Dust situation in Delhi to improve marginally over weekend 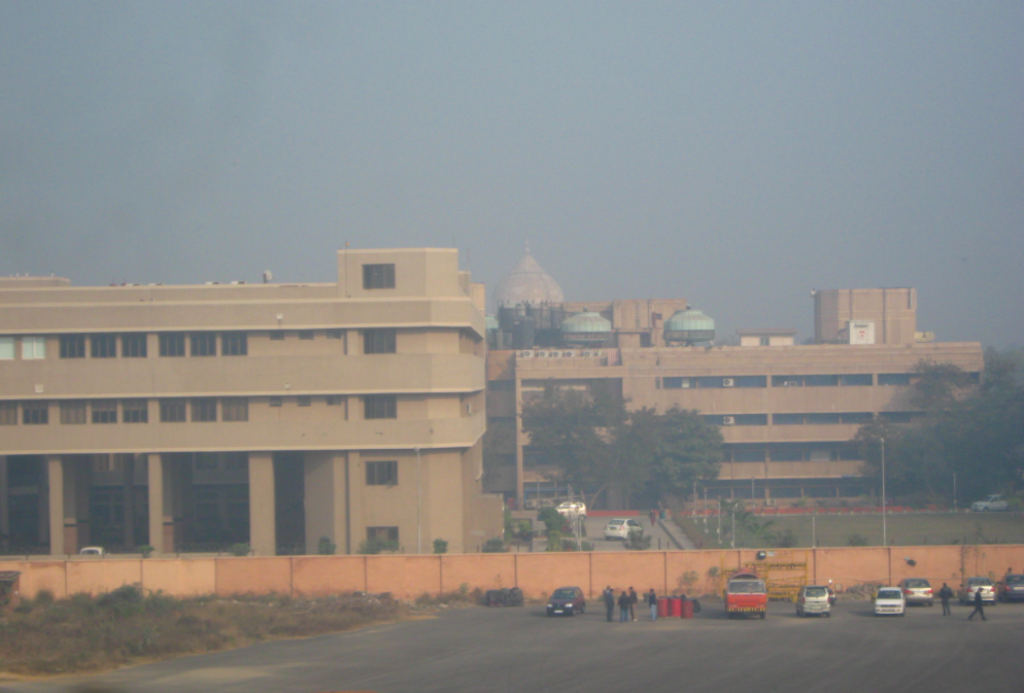 Predictions by weathermen have said that the prevailing situation in the national capital will likely improve a little over the weekend. However, the improvement will be marginal.

As of today evening, dust cover has improved further as dust veil from West Rajasthan and adjacent deserts is channelised more towards north. While, the visibility in the city has improved, “the lowest visibility and RVR ever recorded today at Amritsar has been 600-750m all through the day, severely affecting flight operation. Amritsar airport has become  the worst dust affected airport among all airports in the whole region in this whole spell if one considers all airports for northwest India from June 11-15, 2018,” according to Jenamani Rajendra Kumar, head of Operations at India Meteorological Department Met Watch Office of Indira Gandhi International Airport. 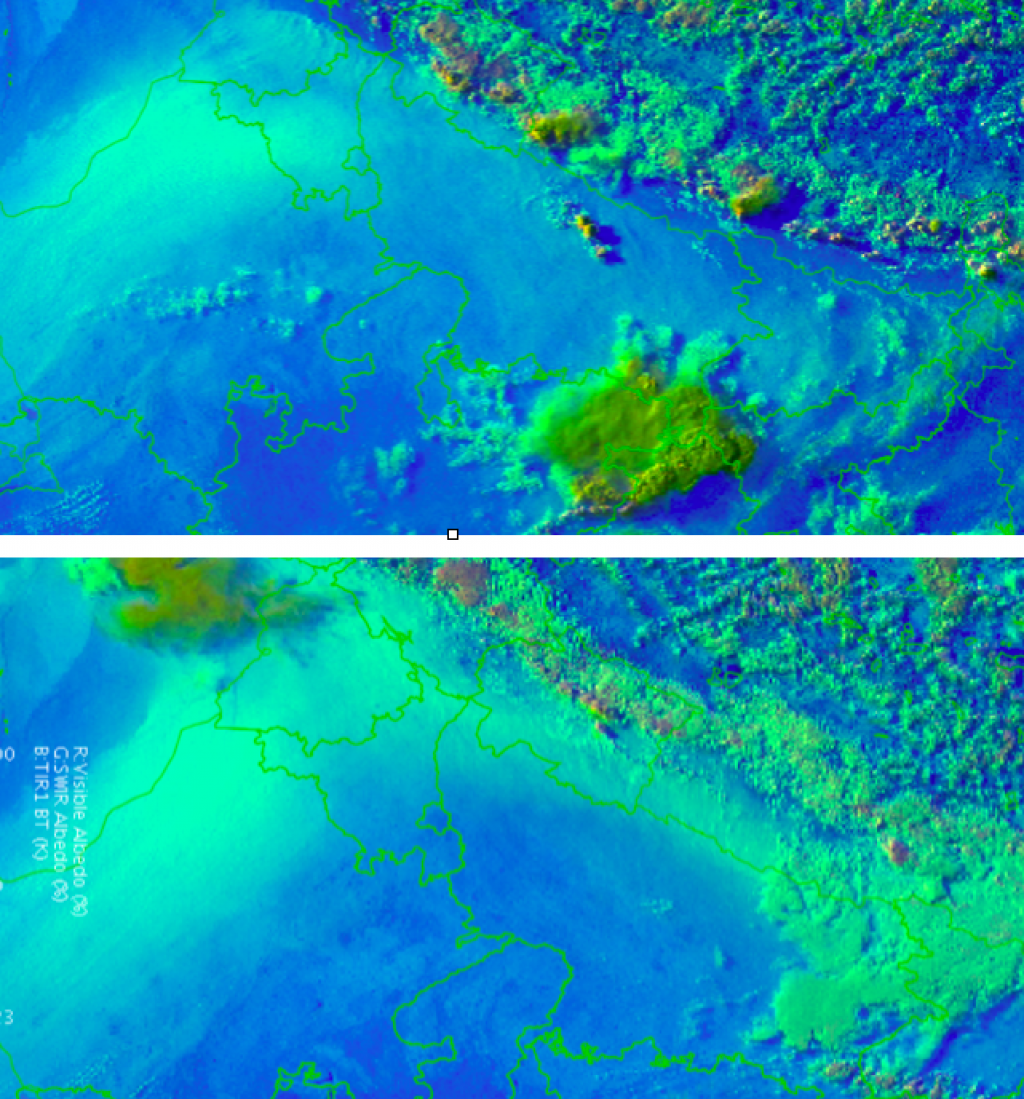 According to the System of Air Quality and Weather Forecasting And Research (SAFAR), a Pune-based body that comes under the Union Ministry of Earth Sciences, the PM10 concentration in Delhi currently is rated in the “Severe” category. SAFAR says this situation will persist until June 16. SAFAR’s forecast for the next three days says this will change to the “Very Poor” category, a marginal improvement.

According to the other government weather prediction body, the India Meteorological Department (IMD), dust storms in Rajasthan will continue until June 19.

The Environment Pollution (Prevention & Control) Authority or the EPCA and the Lieutenant Governor of Delhi on June 14 asked for the immediate implementation of the “Severe Plus” action under the Graded Response Action Plan. This includes the closure of construction activities, hot mix plants, and stone crushers as well as water sprinkling to douse the dust. While this would definitely bring down the PM10 levels to some extent, Delhi badly needs natural measures like rainfall and high wind speed to dissipate the dust.

As per the IMD, thunderstorms are likely to happen in and around Delhi and the National Capital Region on June 19.