Delhiites breathe in five times more SO2 than a decade ago 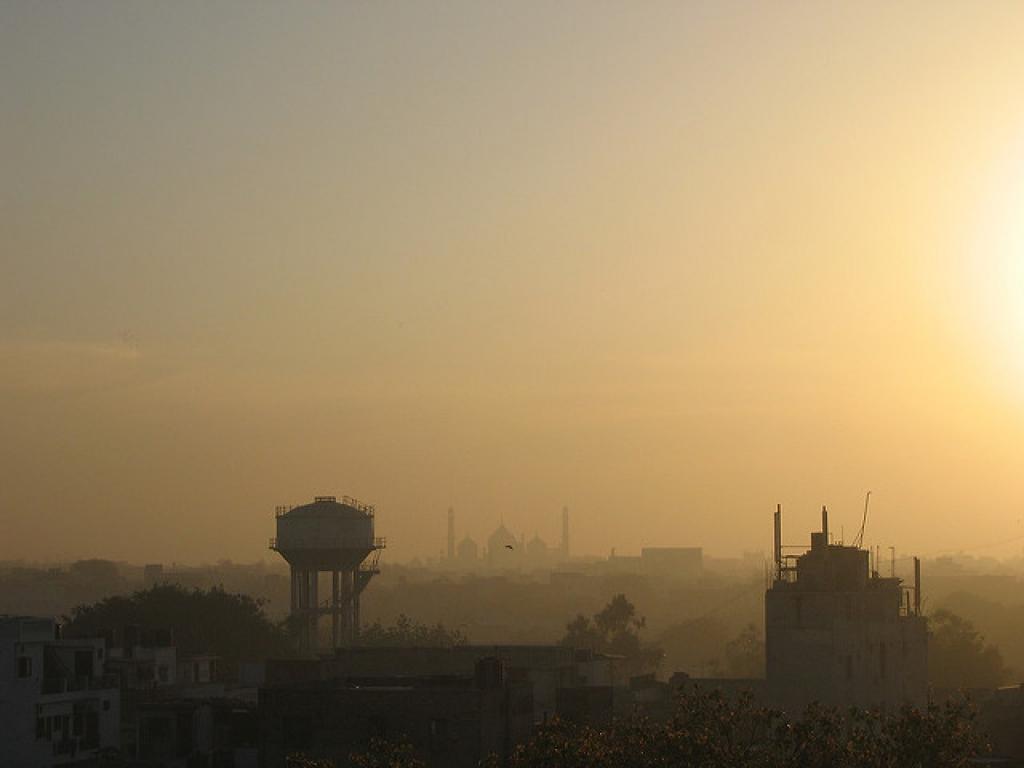 The concentration of toxic gases present in Delhi’s air has increased manifold in the past decade, says Economic Survey of Delhi 2017-18. In fact, the air the residents of the national capital breathe now has five times more sulphur dioxide in it than a decade ago.

The survey also notes that the number of vehicles registered in Delhi has increased from around 31,64,000 in 1999-2000 to 1,03,83,000 in 2016-17. This is a precarious spike, especially when a recent study by IIT Kanpur on Delhi’s pollution levels revealed that emissions from vehicles are the second largest source of particulate matter, especially PM2.5 in Delhi. In winter, vehicles contribute 25 per cent to PM2.5 concentration in air, with diesel vehicles contributing a large share to both PM10 and PM2.5 levels.

Sadly enough, Delhi is not the only city in clutches of air pollution. According to the data released by the Central Pollution Control Board on November 7, 2017, at least six other cities have seen air quality reaching way beyond the ‘severe’ category. These cities are Noida, Ghaziabad, Moradabad, Bhiwai, Howrah and Faridabad.