Harsh Vardhan, the Union Environment Minister emphasised the importance of a healthy environment in eradicating poverty at the 3rd United Nations Environment Assembly in Nairobi 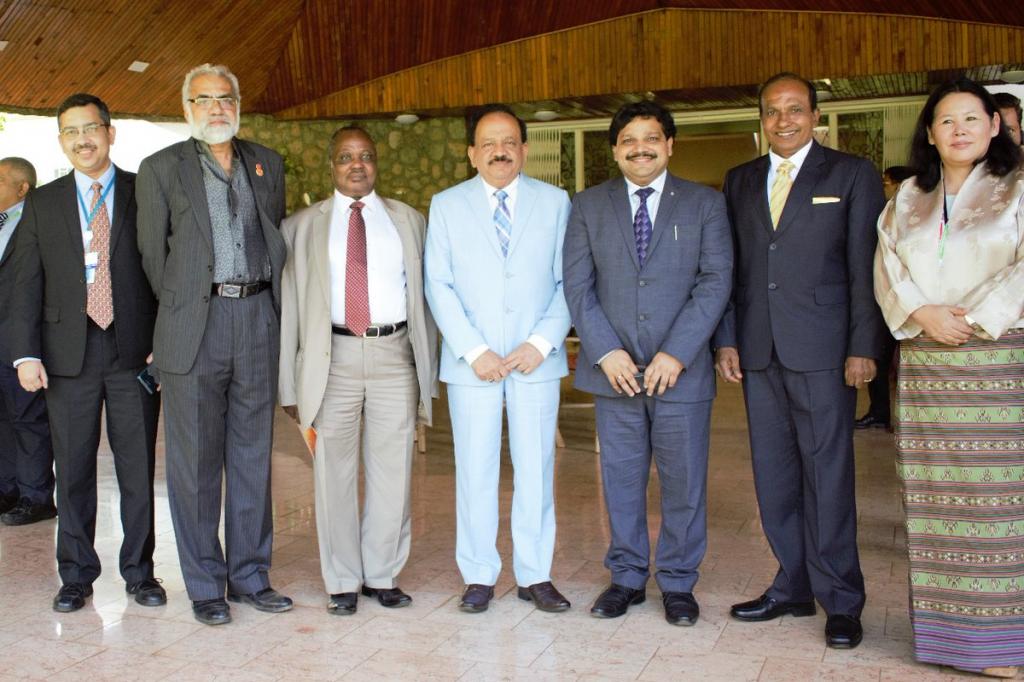 One in three children in Delhi have impaired lungs and 30 per cent of premature deaths in Delhi are because of air pollution. Credit:Twitter

Governments from all over the world met for the United Nations Environment Assembly to discuss making the planet pollution free. Held in Nairobi from 4-6th December, the third session of the assembly comes at a time when environmental pollution is linked to top five causes of deaths of children under five.

Earlier this year, the World Health Organization said that environmental pollution is the cause of the death of 1.7 million children annually.

Harsh Vardhan, the Union Minister of Environment emphasised the importance of a healthy environment in eradicating poverty in India. He reaffirmed India’s commitment to ensure a healthy and sustainable way of living, based on traditional values of conservation and optimal utilisation of resources. 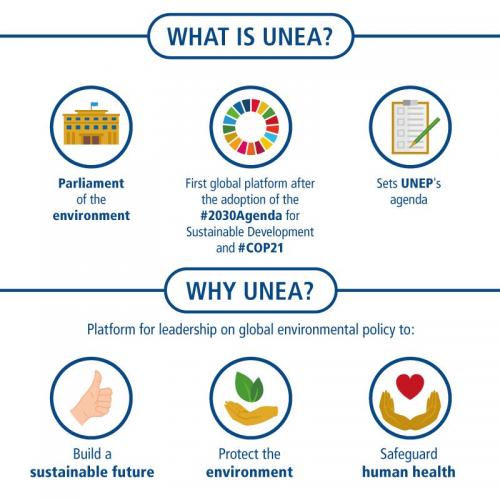 A recently launched research publication by the Centre for Science and Environment, Body Burden: Lifestyle Diseases shows that one in three children in Delhi have impaired lungs and 30 per cent of premature deaths in Delhi are because of air pollution. The study was released just a few days after air pollution in Delhi arose to alarming rates.

The minister also spoke about the importance of citizen involvement in promoting sustainable lifestyles which can help achieve a pollution-free planet. He recounted various government initiatives that reflect its commitment to tackling pollution and health-related issues.

On Monday, the Ministry told the Supreme Court that ban on the use of pet coke and furnace oil may be relaxed for a certain period for power generation and cement manufacturing industries after the Central Pollution Control Board issued a direction prohibiting its use.

The minister said that protecting the planet is a moral responsibility and that he expects action from other developed and developing countries to fulfill this responsibility.