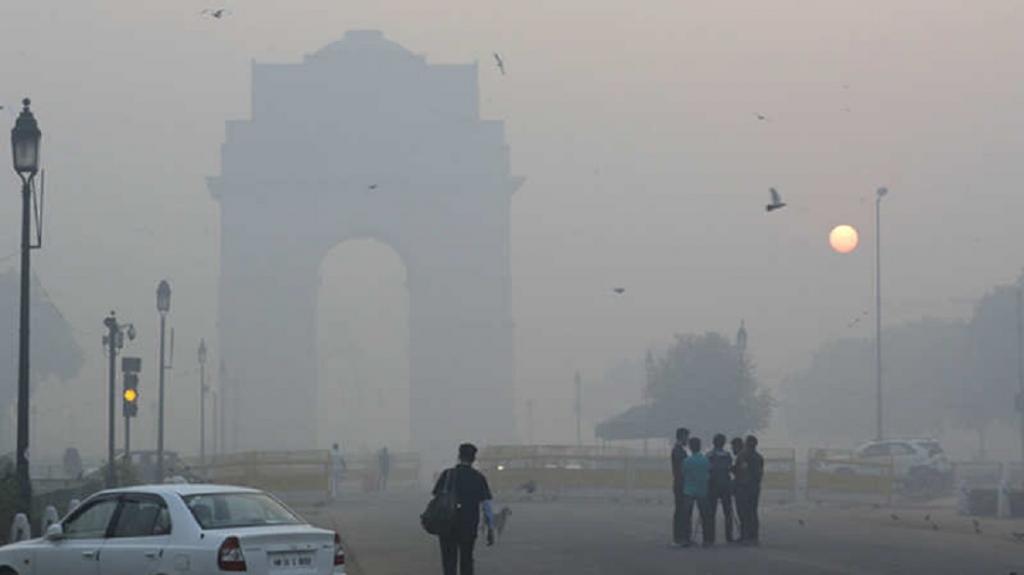 Congress Member of Parliament (MP) Gaurav Gogoi will introduce a private member’s bill proposing amendments in the Air (Prevention and Control of Pollution) Act, 1981, in the upcoming winter session of Parliament.

Gogoi said that looking at the legislation was the need of the hour.

He was speaking on the sidelines of the release of an analysis of life expectancy and air pollution in the Indo-Gangetic plain by the Energy Policy Institute, University of Chicago.

“Therefore, what I am pushing forward is for the government to realise we need to upgrade or amend our Act. The first aim is to highlight that air pollution is a health issue. Nowhere in the Act is it mentioned that it is a health issue. So we will put it right there,” Gogoi added.

One of the main components of the bill will be to give more teeth to the Central Pollution Control Board (CPCB) by giving it a legal mandate to enforce penalties and take strict action against polluters.

“As of now, CPCB does not have the power to enforce penalty. It is the National Green Tribunal which says the board can enforce compensation. But it is not mentioned in the Act itself and sometimes doesn’t get enforced,” Gogoi noted.

“What is the legal mandate given to the CPCB that all the different ministries will listen to it? Unless you create institutional authority, unless you create institutional mandate, nobody is going to listen to the chairman of the CPCB. In fact, the position often lies vacant. And they are reduced to just issuing advisories. They cannot even enforce penalties,” the MP said.

“One of the points that get made is that we need to work on enforcement. I disagree with that.  I think enforcement is not happening because the law is not strong enough to give mandate to the CPCB,” Gogoi said.

“Secondly, the post of the CPCB chairman often lies vacant. Even when it is filled, it is often a bureaucrat without the required academic and professional background. So we will put a lot of emphasis on the qualifications of the chairman," he added.

“Transparency and public awareness is very important so we say that CPCB should convene a meeting of all SPCBs and publish an annual list of rankings of how they are doing. Similarly, a ranking of industries as well,” he said.

Air pollution is a multi-sectoral issue and the bill proposes to put in the mandate that at least twice a year, there should be a meeting with representatives from all ministries — health, agriculture, power, road transport, housing, etc. It also mentions involvement from the Prime Minister’s Office.

Talking about the National Clean Air Programme (NCAP), Gogoi said a programme that has a budget of Rs 300 crore was not sufficient enough to tackle the issue.

“That is simply not going to enforce any change; it will just become a talking point. Second thing is that you cannot have an NCAP without having a legal mandate to it or targets,” he said.

The winter session will commence on November 18 and continue till December 13.