Still, the rich remain at low risk, and the poor pay the price 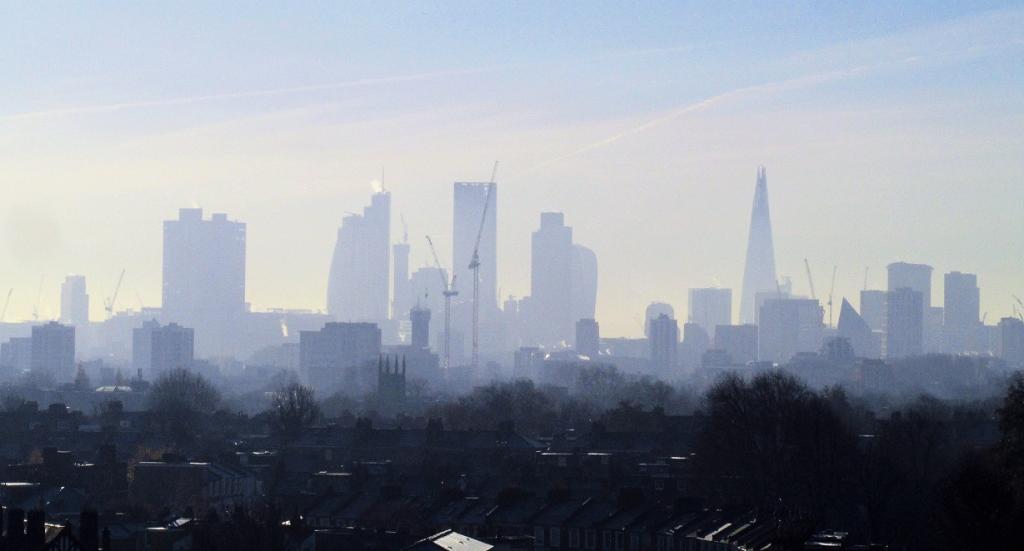 It is true that 92 per cent of the world’s population is breathing polluted air. But this statement alone reveals half the truth. The other half of the truth is that the air pollution exposure levels for rich people in developed countries are going down. And the air pollution exposure levels for people in the urban centres of developing countries are increasing at a worrying rate. 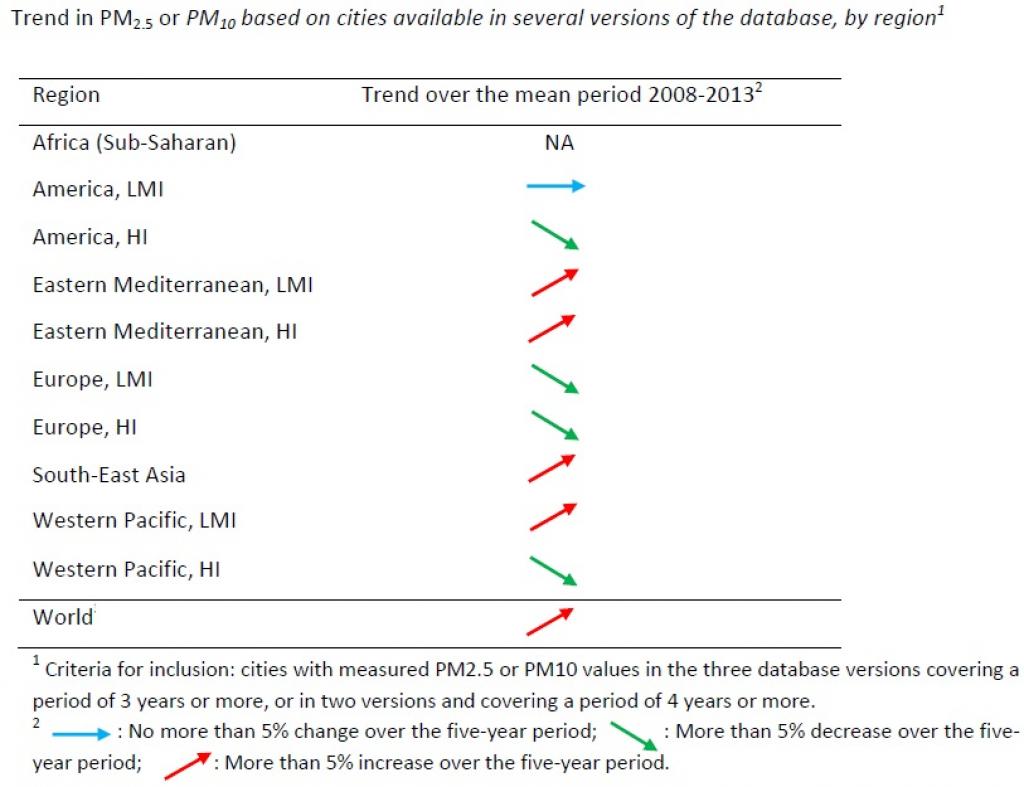 The WHO database also suggests that less than 10 per cent of high-income Americans are living in areas where PM levels are on the rise. 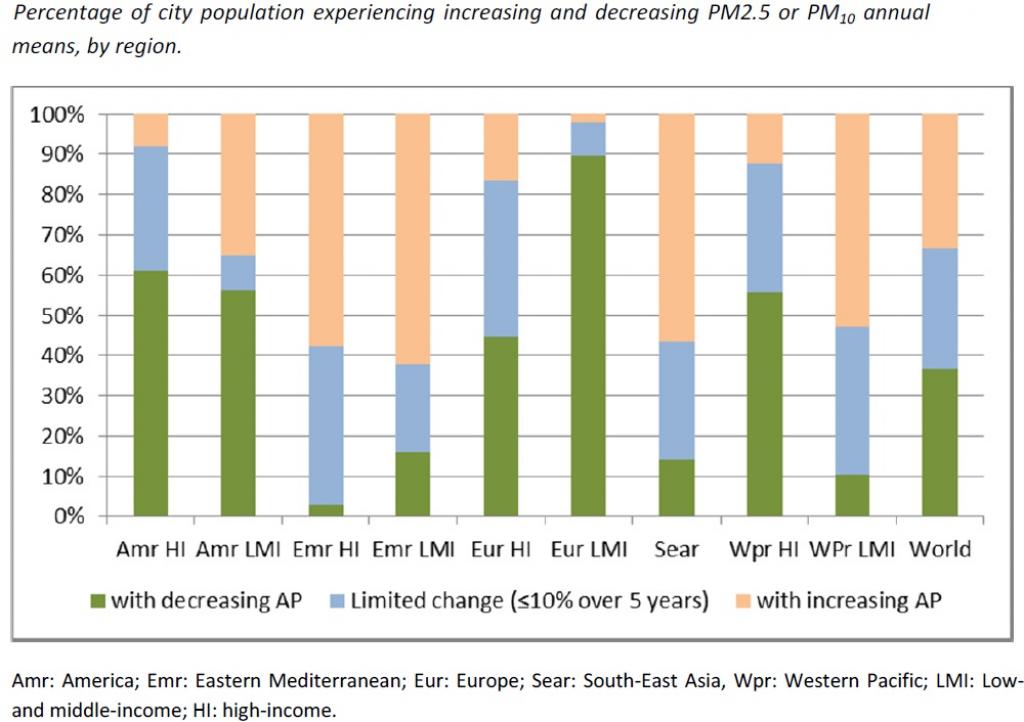