Is Delhi's smog its own?

A recent study says that during winters, 64% fine-particulate pollution in Delhi comes from outside the city 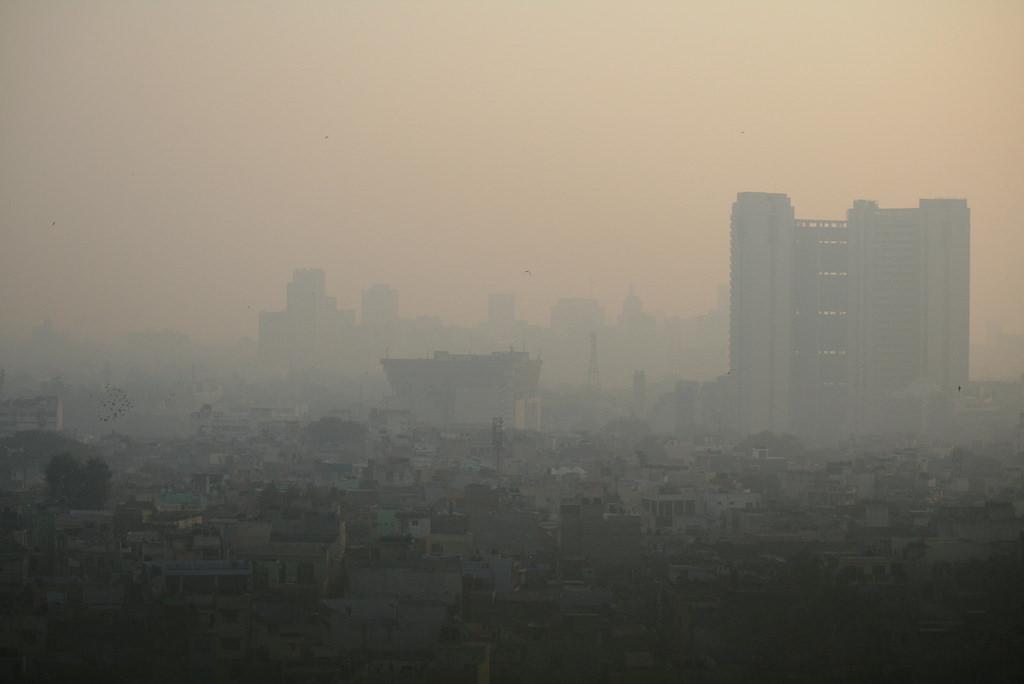 PM 2.5 or particulate matter 2.5 are tiny particles with diameters of 2.5 micrometres or less, which can reach deep into the lungs and enter the blood circulation system. Credit: jepoirrier/Flickr

Delhi’s contribution to toxic PM 2.5 during winters is just 36 per cent with 64 per cent of the particulate matter coming from sources outside the capital city, shows a recent study by Delhi-based the Energy and Resources Institute (TERI) and the Automotive Research Association of India.

Commissioned by the ministry of heavy industries and public enterprises, the study said that the NCR (excluding Delhi) adds 34 per cent and regions outside the NCR (17 per cent) and India (13 per cent) together contribute 30 per cent to fine-particulate pollution in Delhi during winters.

But in summers, 74 per cent of Delhi’s PM 2.5 pollution is caused by sources outside Delhi, and the biggest source is outside India.

Data was derived from 10 days of air-quality monitoring in the winter and summer of 2016-17 at nine stations in Delhi, four in Uttar Pradesh and seven in Haryana.

PM 2.5 or particulate matter 2.5 are tiny particles with diameters of 2.5 micrometres or less, which can reach deep into the lungs and enter the blood circulation system. Exposure to these particles triggers asthma, lung irritation and coughing while in the long-term, it can cause lung cancer.

Global Mobility Report 2017 by The World Bank collated air pollution data from 103 countries and found that all Indians were exposed to PM 2.5 in excess of the WHO guidelines.

Most deaths due to PM 2.5 take place in rural India. In 2015, PM2.5 was responsible for approximately 1.1 million deaths, which is 10.6 per cent of total number of deaths in the country.