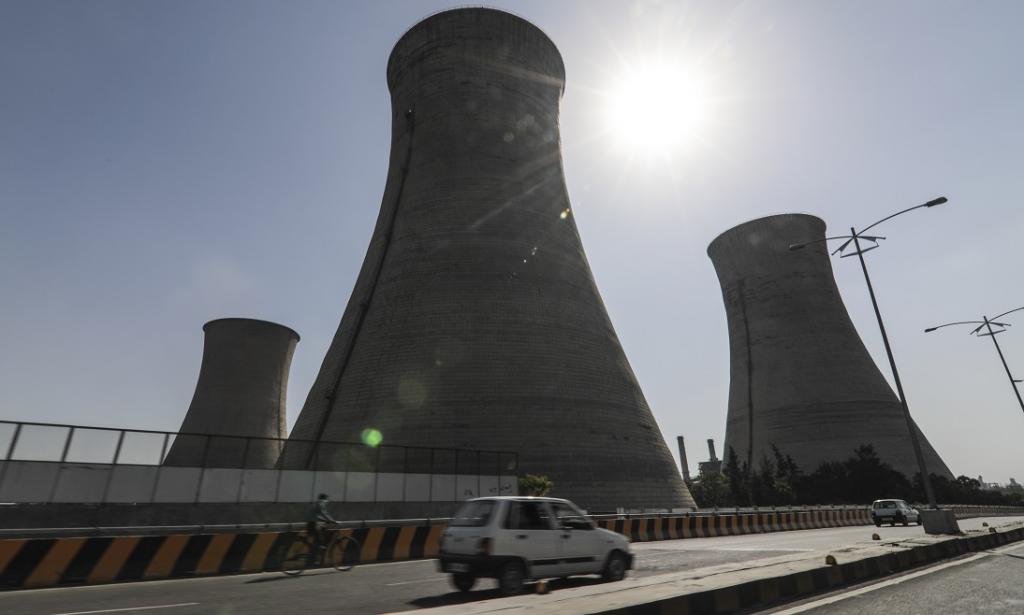 Delhi and the National Capital Region (NCR) are currently in the throes of an air pollution emergency. Stubble burning, the onset of winter and fire crackers being burst on Diwali have turned the region into a gas chamber again. But industries and power plants in the area are not even monitoring their emission levels, despite orders from India’s top court.

An analysis by Delhi-based non-profit Centre for Science and Environment (CSE) has found that there is very sketchy data on emissions produced by Delhi-NCR industries and power plants that is available in the public domain.

Regulators had instructed industries and power plants in Delhi-NCR to install continuous emission monitoring systems (CEMS) on their premises in 2014.

The CEMS were installed to measure 24X7 pollution from the units. The data generated would reach the servers of the state and Central Pollution Control Board.

Each concerned state / Union territory should make provision for online, real time, continuous monitoring system to display emission levels in the public domain, on the portal of the concerned State Pollution Control Board.

Among NCR states, Uttar Pradesh does not even have a portal to put out CEMS data. Punjab and Haryana do but don’t put out information about all their power stations.

The figures of four of the 11 TPS in NCR that put out data, remain questionable. Rajiv Gandhi and Guru Hargobind TPS shut down recently. But they are reporting sulphur dioxide and nitrous oxide data currently, despite there being no operations.

The CEMS data shared online is also instantaneous. The historical emissions data is not available. Instant data is that which appears on the website while one is logged in.

The website page has to be reloaded to get the next moment data. Historic data would help in interpreting the performance of the power stations over a period of time. But it is not available.

The Commission on Air Quality Management November 16, 2021 asked about 50 per cent of the coal power plants in the Delhi-NCR air shed to remain closed till November 30, among its series of directions to curb pollution.