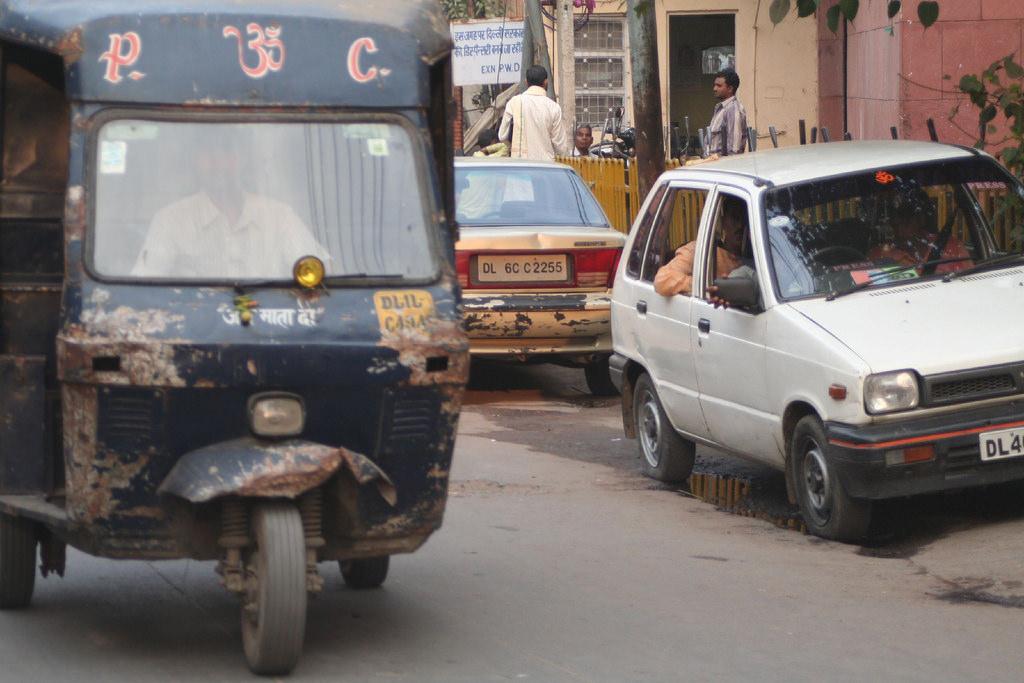 The order came as a reaction to the failure of the odd-even scheme projected by Central Pollution Control Board. Credit: John Haslam/ Flicker

Driving the last nail in the coffin for the old diesel vehicles causing air pollution in the National Capital, National Green Tribunal asked Delhi Regional Transport Office (RTO) to deregister all diesel vehicles over 10 years old in the National Capital Region. On the other hand, Central Pollution Control Board and various other agencies submitted before the court that odd-even scheme of Aam Aadmi Party was not yielding any result as it was expected.

“We hereby direct Regional Transport Office, Delhi to deregister all diesel vehicles which are more than 10 years old,” ordered the principal bench headed by Judge Swatanter Kumar on Monday. The tribunal also directed the Delhi RTO to provide the list of deregistered vehicles to the Traffic Police in the Delhi-NCR region. The RTO has been ordered to publish public notice for the NGT order in all the major newspapers. The court will resume hearing on air pollution case on July 20.

Incidentally, the order came as a reaction to the failure of the odd-even scheme projected by Central Pollution Control Board (CPCB) and various other agencies in the court on Monday. The tribunal observed that Delhi's odd-even scheme hardly improved the Delhi-NCR region's air quality while old diesel vehicles continue to ply on the city’s roads.  In December 2015, NGT had issued orders banning 10 year-old diesel vehicles. However, it was brought to the notice of the court that as per the Motor Vehicles Act, 1988, RTO has to deregister these vehicles first before the ban becomes effective and Delhi Traffic Police can start impounding such vehicles.

In a related case, the Supreme Court recently asked the Delhi government to share the data on the number of diesel vehicles, older than 10 years, and petrol vehicles, older than 15 years, that were impounded by the RTO in the past one year. In reply, the Delhi government said that the Delhi RTO has confiscated around 3,000 vehicles in the past one year, but have been released since then. Around 23 per cent of the cars registered in Delhi are diesel. Diesel cars can legally emit 7.5 times more particulate matter than the petrol versions and produce more toxic nitrogen dioxide.