Only 25 cities responsible for 52% of global urban GHG emissions: Study

Cities in the developed world show higher per capita emissions, according to the study 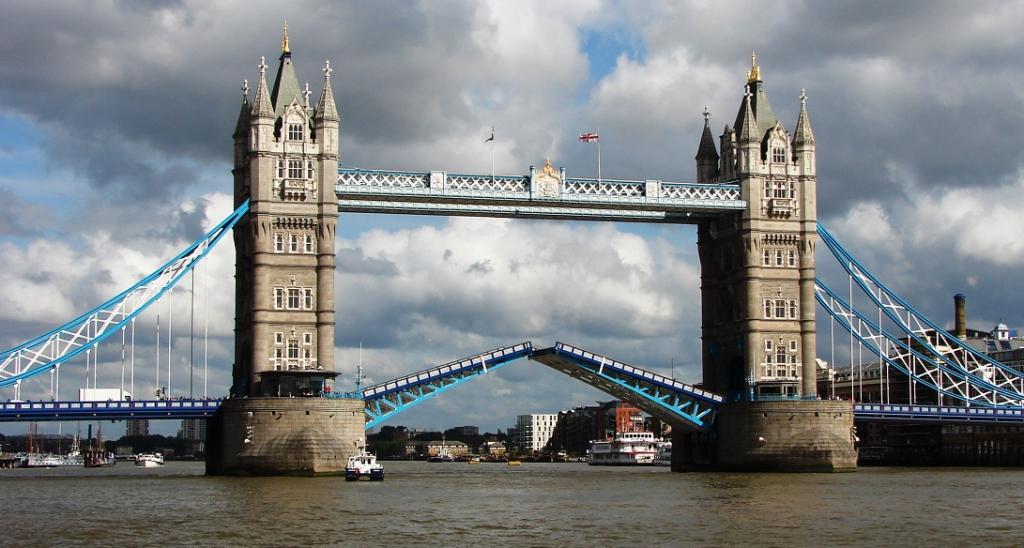 The study found that cities in the developed world had higher per capita emissions. Photo: Wikimedia Commons

Just 25 cities worldwide are responsible for 52 per cent of urban greenhouse gas (GHG) emissions, according to a recent study.

Megacities in Asia such as Tokyo in Japan and Shanghai in China are among the biggest emitters, according to the study. Cities in the developed world, such as those in Europe, Australia and the United States had significantly higher per capita emissions than cities in developing countries, the study said.

China was included among developing countries. However, most cities in China tended to have emissions similar to the developed world.

The study, titled Keeping Track of Greenhouse Gas Emission Reduction Progress and Targets in 167 Cities Worldwide was carried out by Chinese researchers. They examined emissions data in 167 cities in 53 countries. They found that the biggest sources of emissions were electricity generation, industry and transportation.

Road transport caused more than 30 per cent of emissions in a third of the cities. Other, less important emission sources were railways, waterways and aviation. These produced less than 15 per cent of the total emissions.

The researchers also found that pollution levels had declined over time in 30 out of 42 cities between 2005 and 2016. These included Oslo, Houston, Seattle and Bogotá, which saw the steepest declines.

On the other hand, emissions grew in the remaining 12 cities. Rio de Janeiro, Johannesburg and Venice saw the biggest increases according to the study.

“Today, more than 50 per cent of the global population resides in cities. They are reported to be responsible for more than 70 per cent of greenhouse gas emissions and they share a big responsibility for the decarbonisation of the global economy,” study co-author Shaoqing Chen, of Sun Yat-sen University, China, said.

The findings of the study were published in the journal Frontiers in Sustainable Cities.