Letter for meeting was issued a week ago 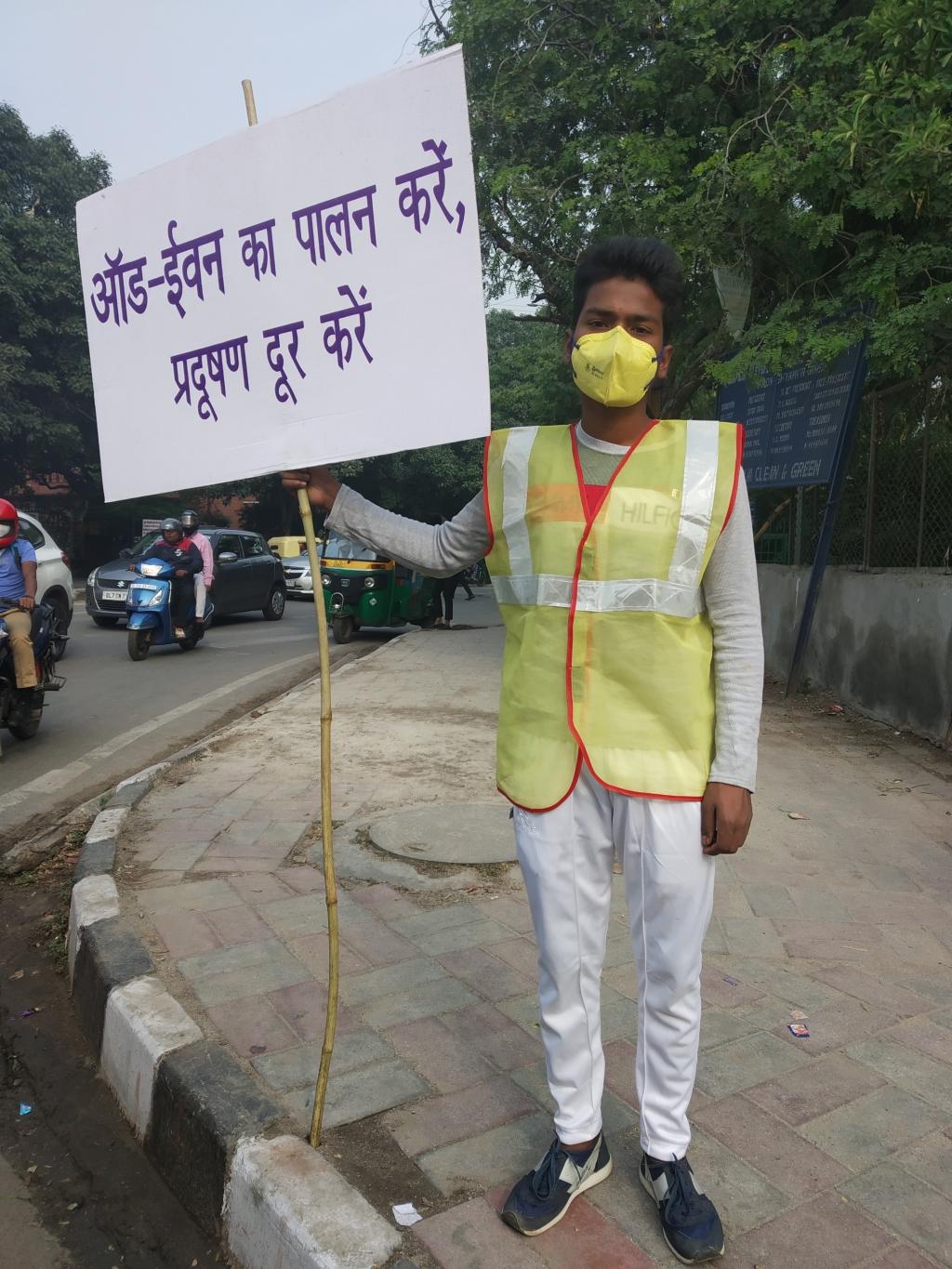 Only four of 29 members attended a meeting of the Parliamentary Standing Committee of Urban Development on deteriorating air quality in Delhi and the National Capital Region.

The meeting, however, had to be cancelled. Along with 25 members of Parliament, the vice-chair of DDA, municipal commissioners and the joint secretary of the Ministry of Environment, Forests and Climate Change didn’t turn up.

The ministry, however, said it was represented by its deputy secretary and also from the Central Pollution Control Board (CPCB). “The joint secretary could not attend as she was to appear for an important matter in the Supreme Court,” the ministry’s spokesperson said.

Those present were Jagdambika Pal, who chairs the panel, Hasnain Masoodi, CR Patil and Sanjay Singh.

This was on a day when Delhi’s overall air quality index remained at ‘emergency’ levels.

The agenda reportedly included carpool, central funds to states for fighting air pollution and the apex court's observations that officeholders — from secretary to village heads — would all be responsible for losses due to air pollution.

“Any committee has to take serious note,” Environment minister Prakash Javadekar reportedly told the media and said he would investigate the matter.

Gambhir, who represents East Delhi in Lok Sabha, faced serious flak after former Indian cricketer VVS Laxman shared on social media a photo of him at an Indore eatery.

Delhi Chief Minister Arvind kejriwal, meanwhile, said a call on whether to extend the odd-even car rationing scheme would be taken on November 18.