It also reduces global life expectancy by more than one year, shows a study by researchers from University of Texas at Austin 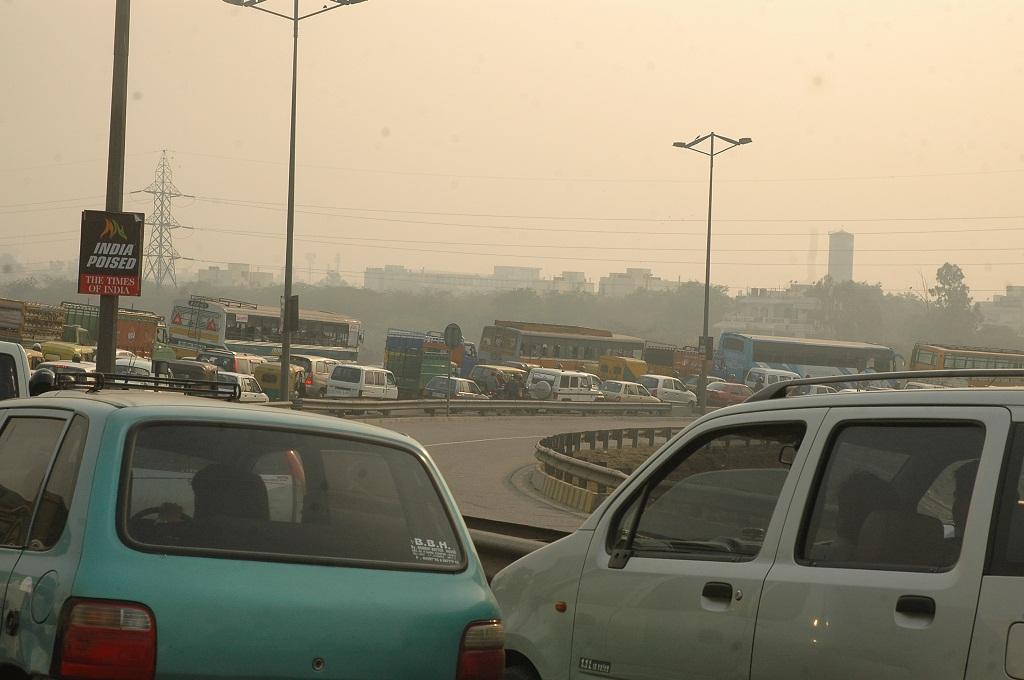 Better air quality could lead to a significant extension of lifespans around the world. Credit: Samrat Mukherjee/CSE

In what could be a first, researchers studied air pollution and life expectancy together to find that outdoor air pollution shortens human lives by more than a year globally.

However, better air quality could lead to a significant extension of life spans around the world, said the recent study published in the Environmental Science & Technology Letters.

The reduced life span varied according to where you live. For instance, outdoor air pollution cuts the average Egyptian’s life span by 1.9 years, the average Indian’s by 1.5 years and around nine months for an average Russian.

Recently the World Health Organization has said that 11 out of the 12 most polluted cities were in India.

The survival benefit, said the study, was considerably larger than the benefit in survival we might see if we found cures for both lung and breast cancer combined.

It is said that PM 2.5 is more harmful than PM 10 as it can enter the bloodstream unlike PM 10 which stays only in nasal cavities and upper airways. Long term exposure to air pollution is linked to several diseases such as heart disease and lung cancer.