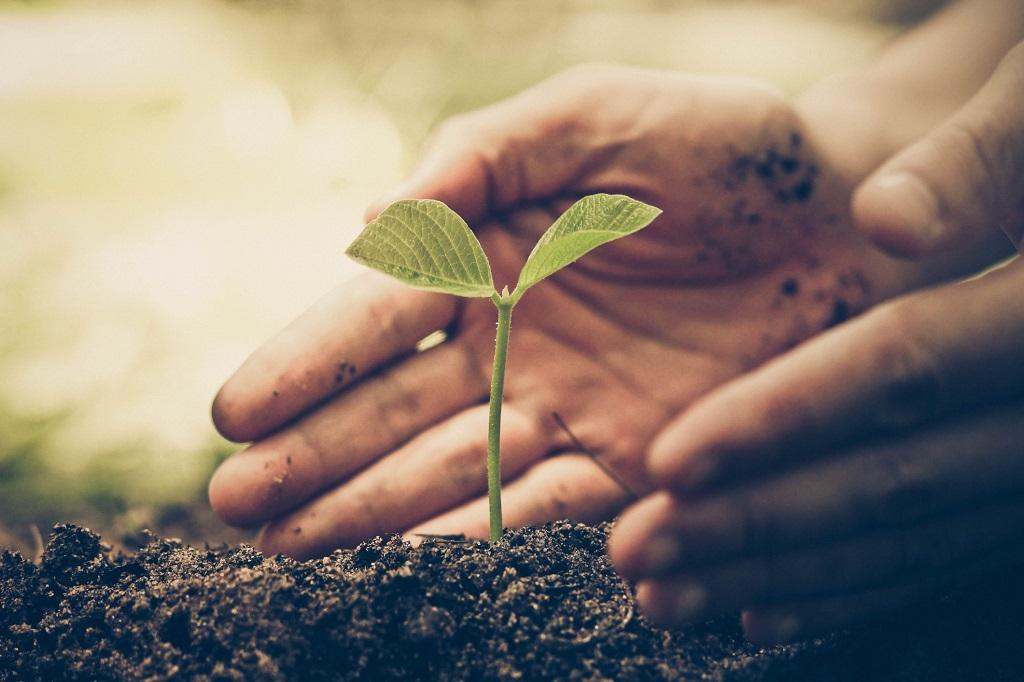 It takes 20-25 years for a sapling to become a tree. Credit: Getty Images

Governments, be it states or the Centre, often try to fight the monstrous menace of air pollution with tiny saplings while patting themselves on the back and calling each other proactive. Several such drives will start making headlines soon with rising levels of pollutants in the air, but how effective are they?

While a fully grown tree can absorb pollutants (natural or man-made), it’s unreasonable to think major reductions will be achieved by planting saplings.

Just last month, several government agencies planted 500,000 saplings within a day in New Delhi and chief minister Arvind Kejriwal called it a “mass movement launched by the people of Delhi” to combat air pollution. Although Delhi’s air quality has dipped to ‘very poor’ level at most of the locations, efforts like plantation drives will not reap benefits for decades. A sapling cannot do what a mature tree can, it takes 20-25 years for a sapling to become a tree and give the planet the services we really need.

Saplings, of course, take decades to be able to support the environmental needs of a city like Delhi, which is a land-locked area. This is a long range strategy for a city that is responsible for 30 per cent of the air pollution it is subjected to.

(With inputs from Shambhavi Shukla, senior research associate with the sustainable mobility team at Centre for Science and Environment)