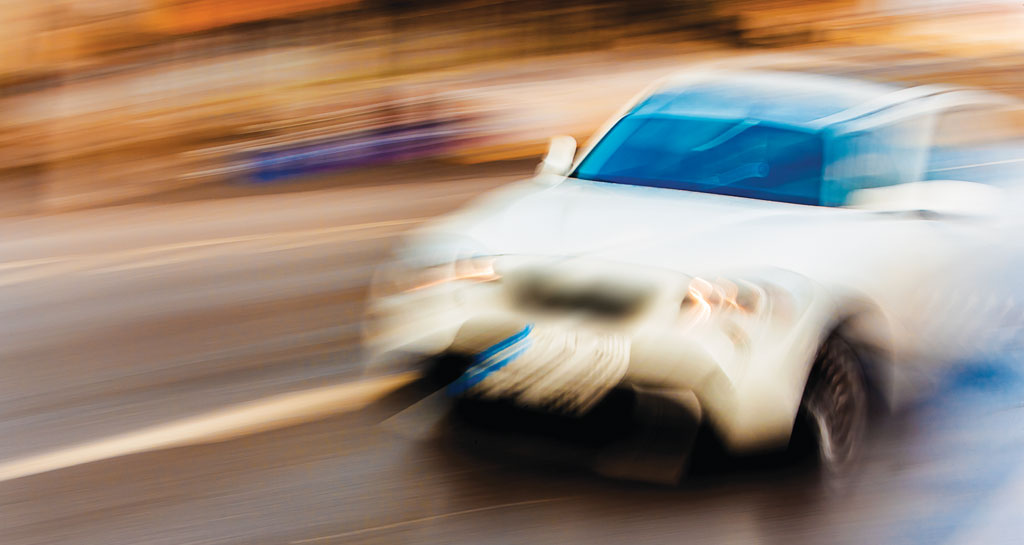 Deli-based non-profit Centre for Science and Environment (CSE) has found dramatic reduction in the exposure levels to particulate pollution on the stretch from Red Fort to India Gate during the car-free day that was observed on Thursday. Pollution levels were 60 per cent lower than the levels observed in the same place, at the same time, on Wednesday.

This observed reduction is further supported by the city-wide official ambient monitoring done by the Delhi Pollution Control Committee. This has shown an overall drop of 45 per cent in PM2.5 level in the city. The car-free initiative as well as the low traffic load on the national holiday of Dussehra has helped lower the pollution levels and toxic exposure in the city.

“This initiative of the Delhi government has only helped to prove how the growing car numbers in Delhi aggravate toxic pollution; if these numbers are controlled, pollution can be lowered significantly. Though this event has been planned for one road stretch a day every month to help build public awareness, this will need simultaneous action to restrain car usage on a daily basis for the real change. Otherwise, this will get reduced to only a symbolic gesture. Restraint on cars can help to save lives and protect the lungs of our children,” says CSE executive director (research and advocacy) Anumita Roychowdhury

What has CSE done?

CSE exposure monitoring on the car free stretch has thrown up stunning results:

Dramatic drop in pollution exposure level – as much as 60 per cent: During the morning hours (7 am to 12 noon) when car-free event was on and there few cars on the road the PM10 level was 310 microgramme per cu m and PM2.5 level was 265 microgramme per cu m. This shows a dramatic drop of 59 per cent in PM10 levels and 62 per cent in PM2.5 levels compared to the previous day. This was still two times higher than the city-wide PM2.5 level today. Few cars were still running on the targeted stretch.

Hourly variation in pollution levels on car free day shows winter condition setting in: The hourly pollution data on car free day shows that though the overall levels had declined compared to the previous day, the level in the morning was higher than around noon. At 7 am when the car free event commenced, the hourly average of PM2.5 level was 384 microgramme per cu m. But by noon it dropped to 148 microgramme per cu m – as much as 61 per cent drop. Cool and calm weather condition in the morning hours had trapped more pollution. By the noon it dissipated. This just foreshadows the winter pollution crisis that Delhi faces. Delhi needs urgent winter pollution action plan to ensure that Delhi does not see a repeat of the alarming winter pollution like the last year.

City-wide official ambient monitoring done by the Delhi Pollution Control Committee shows significant reduction in overall ambient pollution level: CSE has also analysed the DPCC ambient air pollution data of the mornings of October 21 and October 22 for four monitoring locations – Mandir Marg, Punjabi Bagh, R K Puram and Anand Vihar -- and found 45 per cent drop in the average PM2.5 level in the city. October 22 being a national holiday on the occasion of Dusshera there was a significant reduction in overall traffic volume in the city. Official monitoring also show higher pollution in the morning hours than in the noon.

According to the non-profit, growing dependence on personal vehicles – cars and two-wheelers – further aggravate the pollution problem. The personal vehicles already contribute half of the total particulate load from the transport sector in Delhi. This is getting worse with increase in number of diesel cars and SUVs. Compared to petrol cars particulate and nitrogen oxide emissions from diesel cars is just double. Bigger diesel SUVs pollute even more. Diesel SUVs emit 80-90 per cent more particulate matter and 60 -90 per cent more nitrogen oxide compared to diesel cars. Increase in diesel use in cars is also increasing lung cancer risk in the city.

What Delhi must do:

Immediately link and scale up metro-bus-autos/taxis-walk and cycle:  This is needed immediately to connect door steps of people with their destinations for effortless movement without the car. Connect each and every neighbourhood with efficient and reliable public transport service.

Adopt parking policy and taxation measures to restrain car usage: Limit legal parking areas across the city and demarcate them on the ground. Impose high penalty for illegal parking on public space. Charge high parking charges and also price residential parking in public spaces. Impose higher taxes on cars for their congestion and pollution impacts. Use the revenue to build public transport.