Pollution levels are high all over the country, but unlike the capital, many smaller cities have not received the required attention 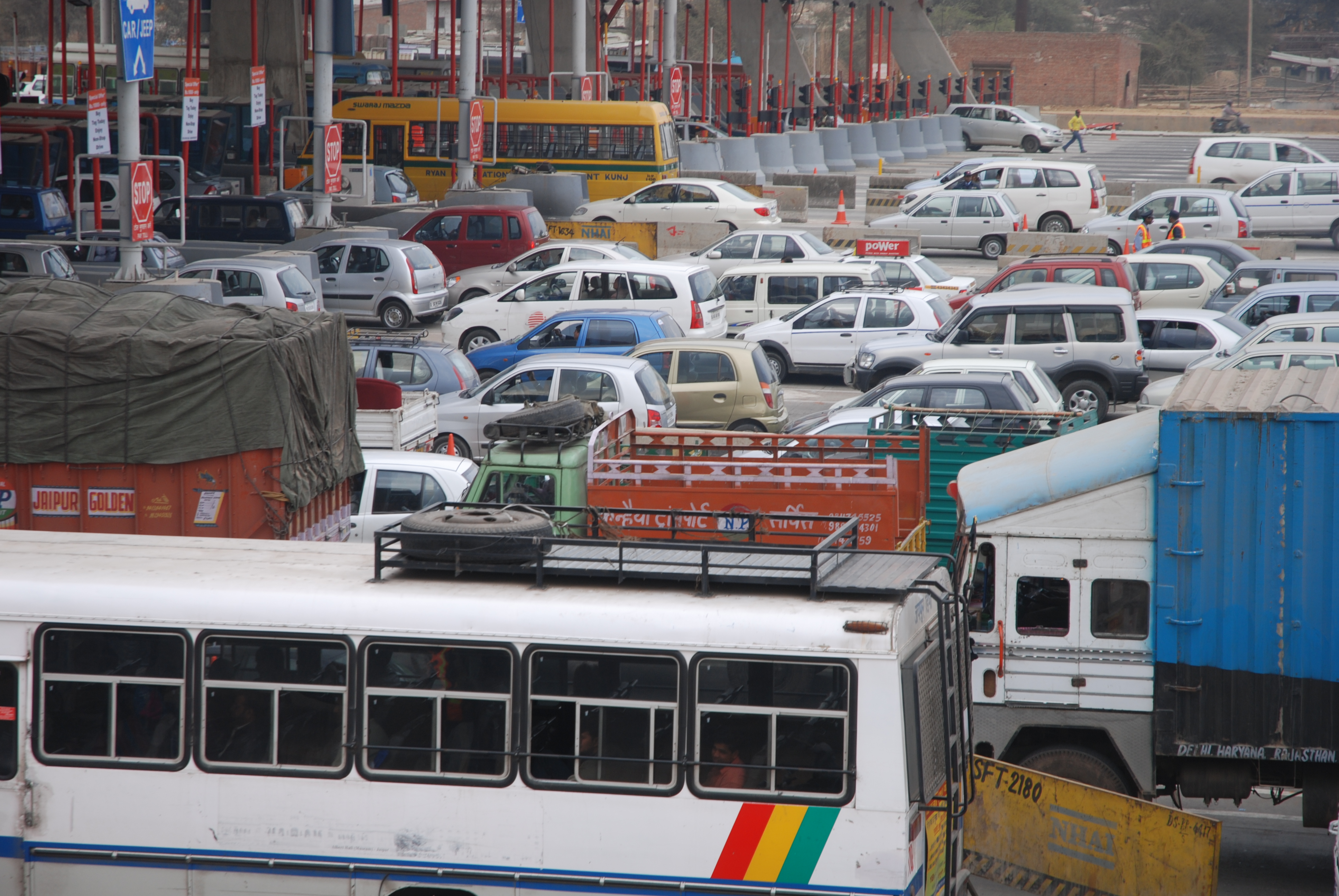 Alarmingly high pollution level in New Delhi’s air and the subsequent odd-even car experiment by the government to curb it, have been in the spotlight recently.

Many other cities in the country have comparable air quality, but with little attention. The air quality according to the Air Quality Index (AQI) as reported by Central Pollution Control Board (CPCB) has been found to be in "severe" category for many Indian cities.

It is noteworthy that not only large metropolises but even smaller cities have high levels of pollutants in air. Agra, Muzaffarpur, Patna, Lucknow, Kanpur and Faridabad have recorded extremely high AQI values since December 2015—higher than those of Delhi, Bengaluru, and Mumbai. The AQI values in some of these cities are above 450.

The exposure to these pollutants is associated with cardiovascular and respiratory diseases, neurological impairments, increased risk of preterm birth and mortality and morbidity. Increase in PM2.5 levels has adverse effect on health as well as agricultural yields.

A study by non-profit Centre for Science and Environment (CSE) blames lack of transport infrastructure and growing number of vehicles for this rise in air pollution in many Indian cities. Meteorological parameters during the winter season like lack of dispersion of pollutants, low temperature and high humidity add to the air pollution, as per the study.

“Most of the air pollution in Kanpur is due to its rapidly growing number of vehicles, high level of industrial activity and growing use of diesel generators,” informs Vivek Chattopadhyay, programme manager at CSE.

Anumita Roychowdhury, executive director, CSE adds that the city must learn from Delhi’s mistakes of having pro-car policies. “More road space is not the answer. Cities need to redesign their existing space and travel pattern to provide majority of the people an affordable and efficient transport system that can be an alternative to personal vehicles. Kanpur must build on its strength.”

The study observed that the major problem in cities like Patna and Muzaffarpur was due to increased construction activity and construction agencies not following the norms. The use of kerosene or firewood for cooking in many households adds to the pollution levels. The situation is worsened because the wind doesn’t carry smoke due to inversion, in these regions.

In case of Agra, high air pollution is due to an increase in number of privately-owned petrol and diesel vehicles, as per the study. Ten-year-old diesel cars, which have been banned in Delhi due to their high emissions, have found a new home in Agra. Experts argue that if these cars are unfit for Delhi, they cannot be acceptable in Agra.

The concentration of attention on the country’s capital has also deprived smaller cities of stringent policies. “We are hoping that this pressure that has built up in Delhi today for some action will be able to catalyse a nationwide change," says Roychowdhury.