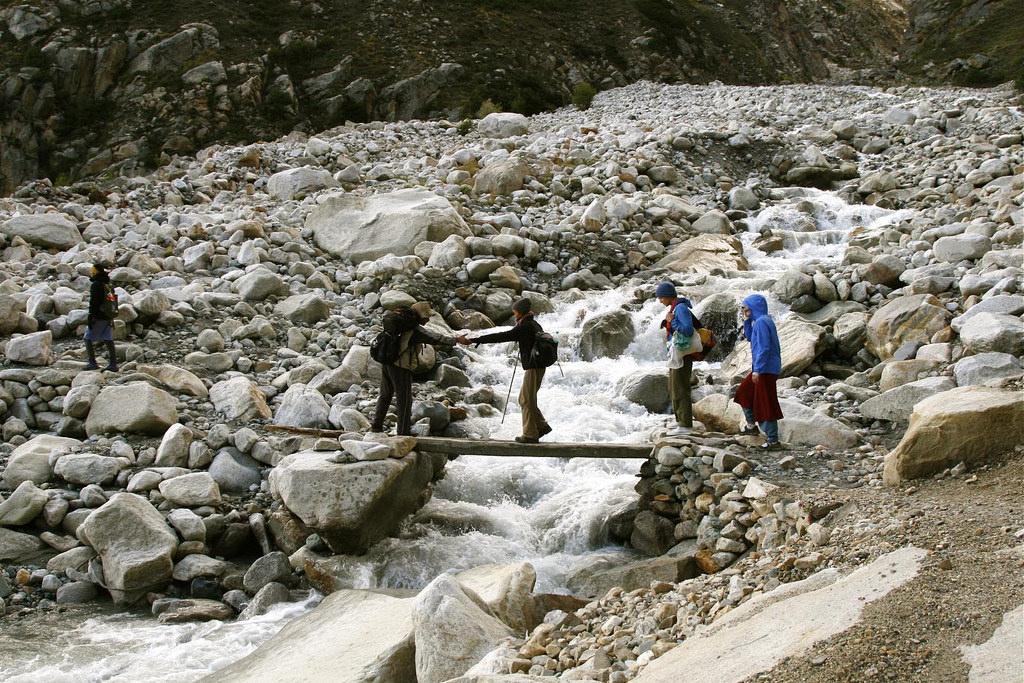 In a significant input for the growing debate on global climate change, a study by researchers at the Dehradun-based Wadia Institute of Himalayan Geology have found that there is a remarkable increase in the concentration of black carbon in the atmosphere near the pilgrim town of Gangotri in Uttarakhand during the two annual tourist seasons of April to June and during September and October.

The study conducted at the all weather real-time black carbon monitoring station at Chilbasa near the Gangotri Glacier, 12 km from the temple town has found that concentration of the aerosol peaked during May. The black carbon content was in two forms: gaseous aerosol,  formed due to the burning of fuel wood and other biomass and elemental aerosol generated from exhausts of automobiles, petrol and diesel-based electricity generators and kerosene and LPG stoves. 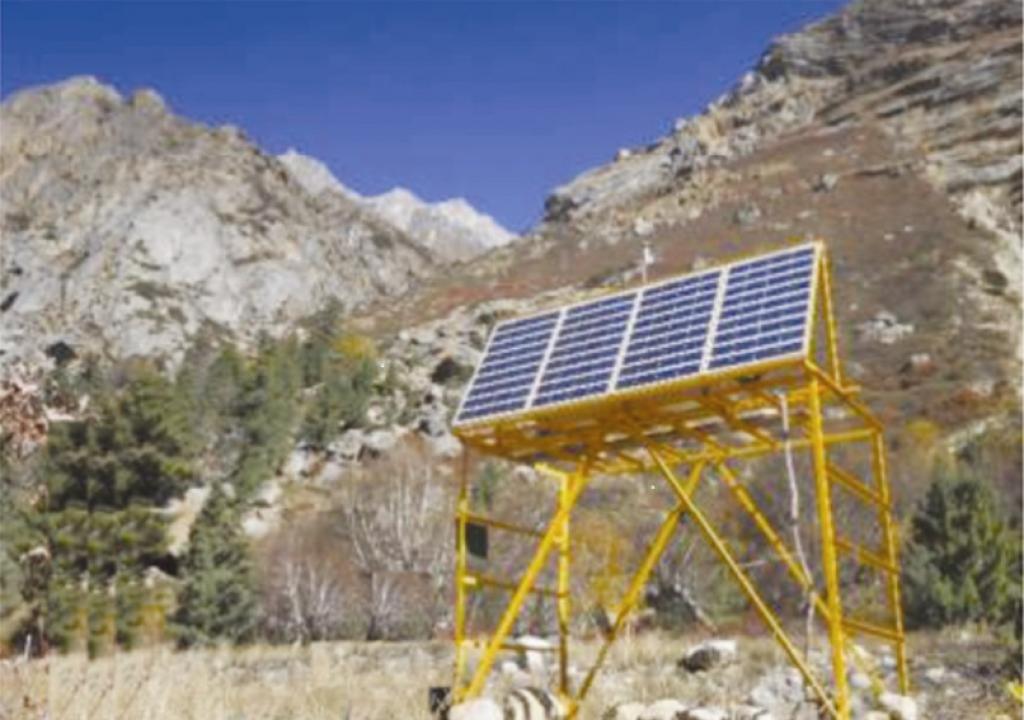 In a report published in the latest issue of science journal, Current Science, Dr. Pyar Singh Negi, Scientist in the research group on Geomorphology and Environmental Geology at the Institute, noted, “The observed higher concentration of BC during summer season is bound to accelerate atmospheric warning that adversely affects the ecosystem and the associated resources in the sensitive and ecologically fragile Himalayan region”.

Urging for implementation of sustainable and eco-friendly measures to reduce the generation of the aerosol, he pointed out that even a change of 1 degree celsius in temperature may result in significant decrease in snow cover area along with loss of habitat for important fauna and flora. “A decrease in snow cover area near the snowline and an increase in forest area near the treeline have already been reported in the area as well as in the Himalayan region”, he added.

Aerosols play an important role in climate change processes. Among the various aerosols, black carbon has been recognized as the second most important anthropogenic agent that requires to be taken care of, especially for atmospheric warning.

The increasing concentration of black carbon in the atmosphere has now become a matter of serious concern, especially in the high Himalayan glaciated region that has the most vulnerable ecosystem. The region encompasses various important natural resources such as glaciers, snow, and alpine flora and fauna that are essential for various ecosystem services, including recharging the rivers and freshwater springs. In addition, it provides livelihood to millions of its inhabitants as well as the downstream population. Any change in atmospheric composition of the high Himalayan region due to black carbon and other aerosols is bound to influence the natural resources and their associated contribution in ecological services and socio-economic activities of large populations.

The study was conducted based on data collected between January and December 2016. The station itself has been set up only recently. WIHG has established it along with another in Bhojbasa, about five km away as part of a project to have long term monitoring of black  carbon aerosol in the high himalayan region. The chirbasa station is at an altitude of 3,600 m, close to the tree line ecozone and the one at Bhojbasa is at the altitude of 3,800 m, close to the snowline. Solar power systems provide continuous power supply to the all weather stations. Special insulation boxes are used to provide suitable operating temperature and protect the underground batteries from power discharge due to extreme low temperatures during winters. Temperatures ranging from minus 34 to minus 37 degrees celsius have been recorded there. (India Science Wire)