Supreme Court bans sale of firecracker in Delhi till November 1

The order comes after Delhi-NCR experienced its worst case of smog in 17 years in 2016, and pollution from crackers was cited as a key reason 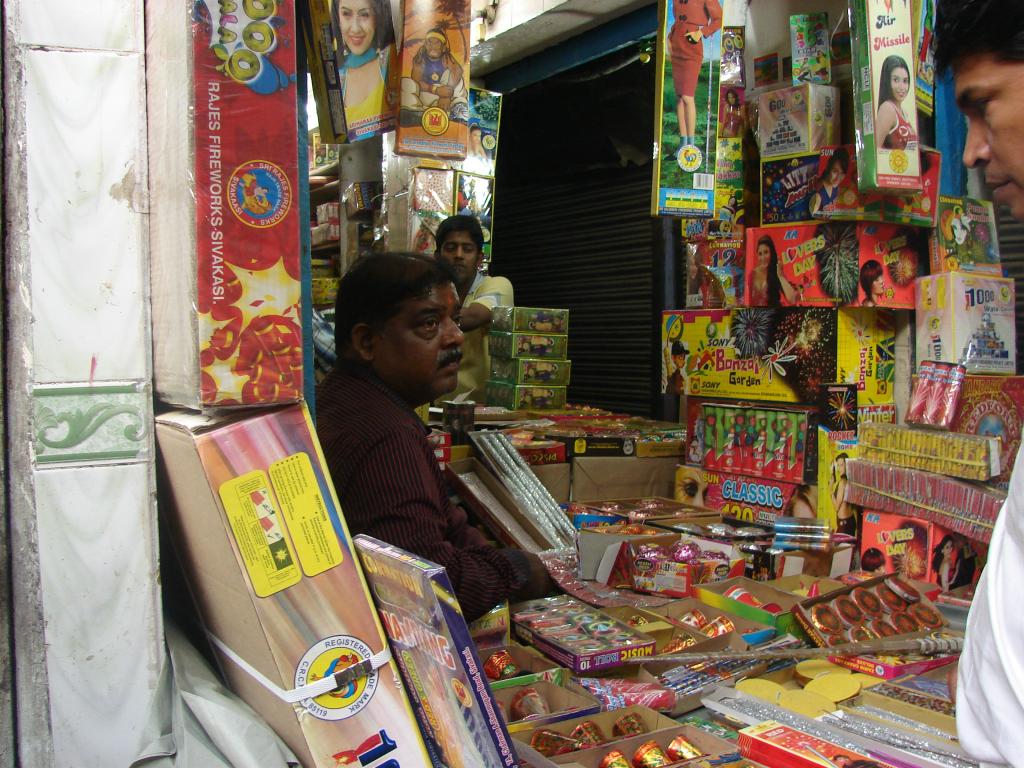 The apex court has cancelled all licenses given by Delhi police to wholesalers and retailers of fire crackers (Credit: Faith Sangma/CSE)

The Supreme Court of India, on October 9, banned the sale of fireworks till November 1 in Delhi and NCR, in an attempt to limit air pollution this Diwali season. The Court has said it wants to see the effect of cracker-free Diwali on the quality of air. The apex court has also cancelled all the licenses given by Delhi police to wholesalers and retailers of fire crackers.

The order comes after Delhi-NCR experienced its worst case of smog in 17 years in 2016, and pollution from crackers was cited as a key reason. On October 30, 2016, a day after Diwali, the levels of particulate matter (PM) 2.5, a key determinant of air pollution, had crossed 700 micrograms per metre cube, being among the highest levels recorded in the world, and about 29 times above the standards laid down by WHO, mentions the September order. Subsequently, in November, the Court banned the sale of crackers in National Capital Region.

However, on September 12 this year, it lifted the ban saying it would be an extreme step in order to control pollution. The move was welcomed by the firecrackers’ manufactures association.

But the SC reversed this decision while hearing a petition filed by three children who had demanded a complete ban on fireworks citing health reasons. The bench headed by Justice A K Sikri said, “We should see at least in one Diwali the impact of a cracker-free festivity.”

The children pleaded that their fundamental right to life was at stake due to ill-effects of pollution caused due to crackers. The petition was also supported by the Central Pollution Control Board (CPCB), a statutory organisation under the Ministry of Environment, Forests and Climate Change (MoEF&CC).

This is not the first time that such a ban on crackers has been announced. A ban on use of firecrackers had earlier been announced way back on July 18, 2005. “There shall be a complete ban on bursting sound-emitting firecrackers between 10pm-6am” the order read, but its implementation was scanty. SC’s latest order restricts only the sale of crackers without any restriction on their use, so anyone who has crackers will be able to burst them.

The SC bench while hearing the case, also came down heavily on CPCB for not “laying down standards which could give any indication of the acceptable and permissible limit of constituent metals or chemicals used in fireworks and released in air, beyond which their presence would be dangerous or harmful.”

The apex court had directed CPCB to study and prepare a report within three months on the harmful effects of the materials used in manufacture of fireworks on November 11, 2016. After multiple extensions, the report is yet to be submitted.

The Court said that any discussion on the subject of whether there is an excessive presence of a particular chemical in the air will not yield any result unless some authority lays down an acceptable standard. A response by the board and the MoEF&CC is awaited.

The SC’s 2005 order banned the use of noise-emitting ones from 10 PM – 6AM while allowing the use of light-emitting crackers unrestricted. However, the Court felt that classifying fireworks on the basis of their chemical composition is superior to their evaluation on the basis of noise levels. It has also asked for proper labelling about the constituents of the crackers by manufacturers. But these instructions cannot be acted upon till the CPCB formulates standards.