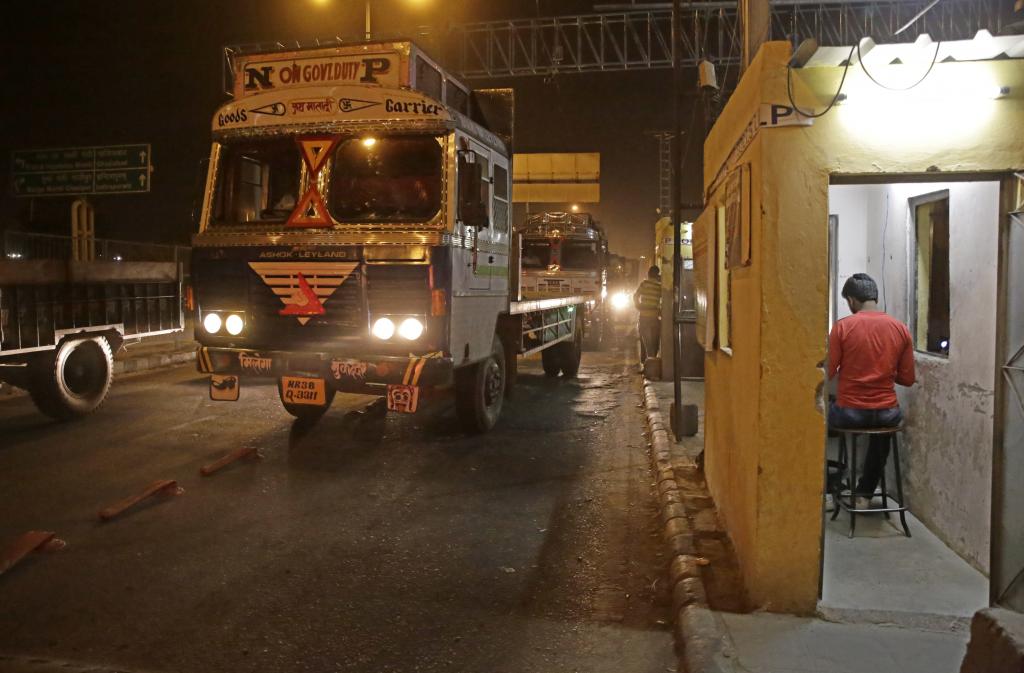 RFIDs will be installed at 13 points from where roughly 80 per cent of the total commercial traffic enters Delhi (Credit: Vikas Choudhary/CSE)

A Supreme Court bench headed by the Chief Justice T S Thakur has ordered for installation of  RFID (Radio Frequency Identification) system at 13 entry points to capital New Delhi. The move will bring more efficiency in collection of toll tax and Environment Compensation Charge (ECC), as per the apex court.

The RFID device serves the same purpose as a bar code or a magnetic strip on the back of a credit card or ATM card; it provides a unique identifier for that object. The RFID makes the collection mechanism of ECC very efficient.

The amendment has come after a report by Environment Protection (Prevention & Control) Authority, submitted to the SC, recommended installation of RFID at 13 points that are entry gates to roughly 80 per cent of the total commercial traffic that enters Delhi.

Representative of Delhi’s transport department advocate Chirag Shroff questioned the feasibility of RFID system. In response, Chief Justice Thakur said the RFID technology will only bring efficiency in the toll and ECC collection and there is nothing to check about it.

The Supreme Court bench added that the transport department has collected nearly Rs 330 crore as ECC from November 6, 2015. The estimated collection of ECC for a year is Rs 432 crore. The total cost of installing RFID at 13 locations is estimated at Rs 120 crore for the next five years. The maintenance amount of RFID per year is Rs 24 crore, which is 5.5 per cent of the ECC collected in a year.

The Chief Justice also asked the amicus curiae, senior advocate Harish Salve to suggest how the remaining ECC money can be utilised, who replied saying that it can be used to procure buses and improve and construct walkways and cycle lanes in Delhi. The court then asked the Delhi government to give their plan of action to EPCA at the earliest. 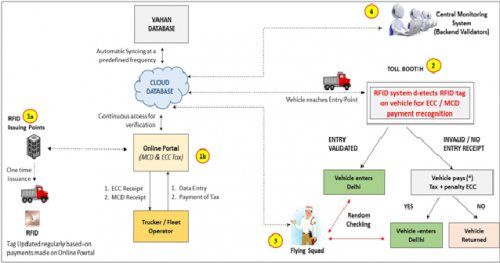