The road less travelled is better for your health, says study

While there was no significant difference in mean exposure to black carbon between the main road and the less-travelled one, differences between peaks of exposure were remarkable 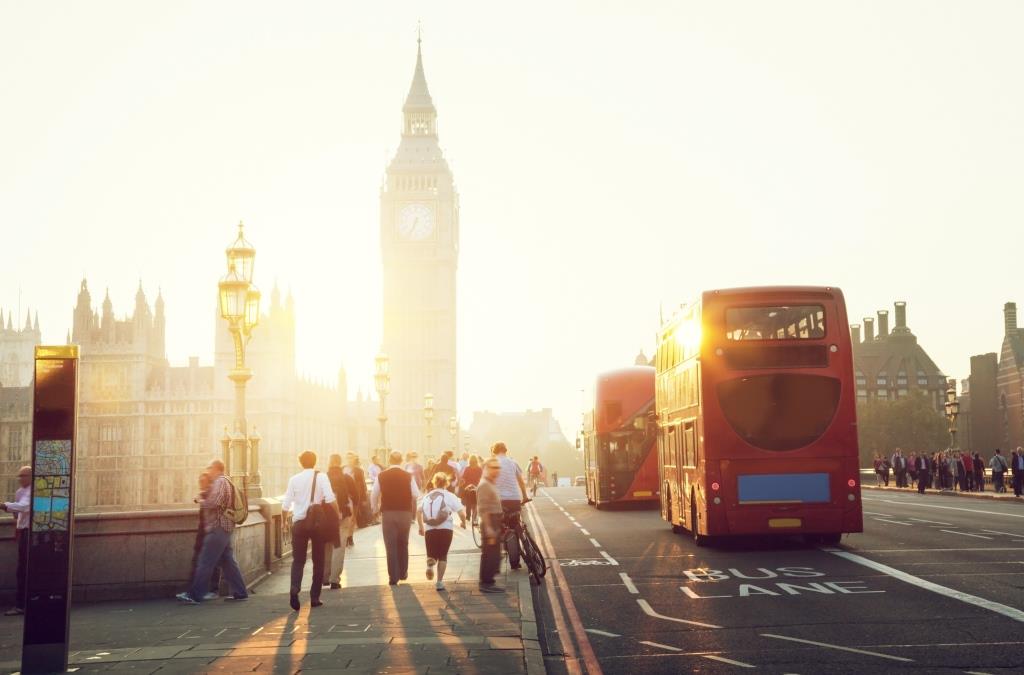 London is one of the most polluted cities for black carbon in Europe (Photo: Thinkstock)

The study, presented at the European Respiratory Society's International Congress, 2015, was aimed at planning commuting routes in London, which is one of Europe’s most polluted cities for black carbon, a pollutant that is generated by the incomplete combustion of diesel.

“We know that short-term exposure to black carbon is associated with increased hospital admissions due to respiratory symptoms, and that long-term exposure is associated with exacerbations and increased prevalence of asthma. Since London is one of the most polluted cities for black carbon in Europe, ways that people might be able to reduce their own exposure are of interest, and we wanted to see whether walking quieter, side-street routes might help to do this,” said Koh.