Following the apex court's observations, the ministry announced that India would adopt BS-VI norms by 2020, while fuel meeting BS-VI norms would be extended to the rest of India by April, 2016 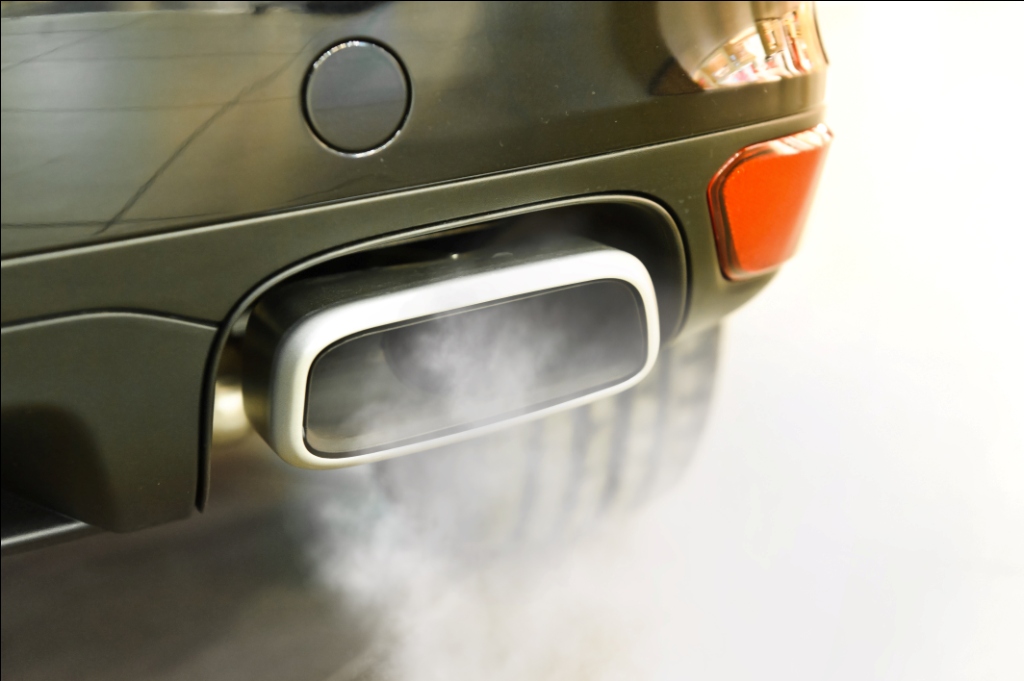 The Union Ministry of Transport on Tuesday announced that Indian fuel and vehicle manufacturers would have to leapfrog from the existing Bharat Stage-IV norms directly to Bharat Stage-VI by April 2020. Minister for Road Transport and Highways (MoRTH), Nitin Gadkari announced the decision following a meeting with the ministers of petroleum, environment and heavy industries.

The Centre's decision came after the Supreme Court asked it to advance the implementation of BS-VI to 2020.

According to a road map for auto fuel policy laid down earlier last year, BS-V norms were supposed to be implemented from April 1, 2022 and BS-VI norms from April 1, 2024. However, in November 2015, the MoRTH issued a draft notification for implementation of BS-V and BS-VI norms for the automobile sector, covering the four-wheeler category. In the notification, the ministry advanced the date for implementation to 2020 for BS-V and 2021 for BS-VI. The move was opposed by vehicle manufacturers.

However, on Tuesday, a Supreme Court bench comprising of Chief Justice T S Thakur hearing a petition of diesel SUV manufacturers asked the Union government to try and enforce BS-VI norms for motor fuel earlier than the April 2021 deadline. The bench asked the government to take instructions from the ministry concerned to examine supplying BS-IV petrol and diesel across India by April, 2016 and attempt supplying BS-VI fuel by April 2020. At present, BS-IV fuel is supplied in Northern India and 33 cities in other parts of the country, while the rest of the country still relies on BS-III norms, which is outdated in several countries as it is not at all helpful in curbing vehicular pollution.

Even as vehicle manufacturers represented by senior advocates, P Chidambaram and Abhishek Manu Singhvi opposed the move stating that it would cause a huge financial burden on the car manufacturers, Amicus curiae, Harish Salve, pressing for stringent emission norms told the court that vehicle manufacturers were exporting cars to countries where Euro-VI (on which BS-VI is based) is already under implementation.

On Wednesday, Gadkari announced that BS-IV would be supplied in most big cities by April 2016 and all over the country from April 2017, while BS-VI will have to cover most of the country by April 2020. According to the Minister of Petroleum and Natural Gas (MoPNG), Dharmendra Pradhan who was also present in the meeting on Wednesday, the ministries agreed on leapfrogging from BS-IV to BS-VI as there was hardly any difference between the fuel adhering to BS-V norms and BS-VI norms. However, according to auto manufacturers, for vehicles, especially running on diesel, it has to go through massive changes. Pradhan said that oil refineries would need to invest Rs 80,000 crore in upgrading petrol and diesel quality to meet cleaner fuel specifications by 2020.

The move by the ministry following the court’s observations would improve public health greatly. Studies conducted in the European Union in 2006 show that Euro-VI’s harmful Nitrous Oxide (NOx) limit for diesel cars could reduce emissions by nearly 60 per cent. According to the MoPNG, BS-IV fuels contain 50 parts per million (ppm) Sulphur, while BS-V and BS-VI grade fuel would have 10 ppm sulphur, which brings down pollution by many notches.