Uncertainty over air pollution in Delhi over the weekend

Satellite images from November 9 show intense stubble burning in Punjab; with the wind direction likely to change, it could be a choking weekend for the capital 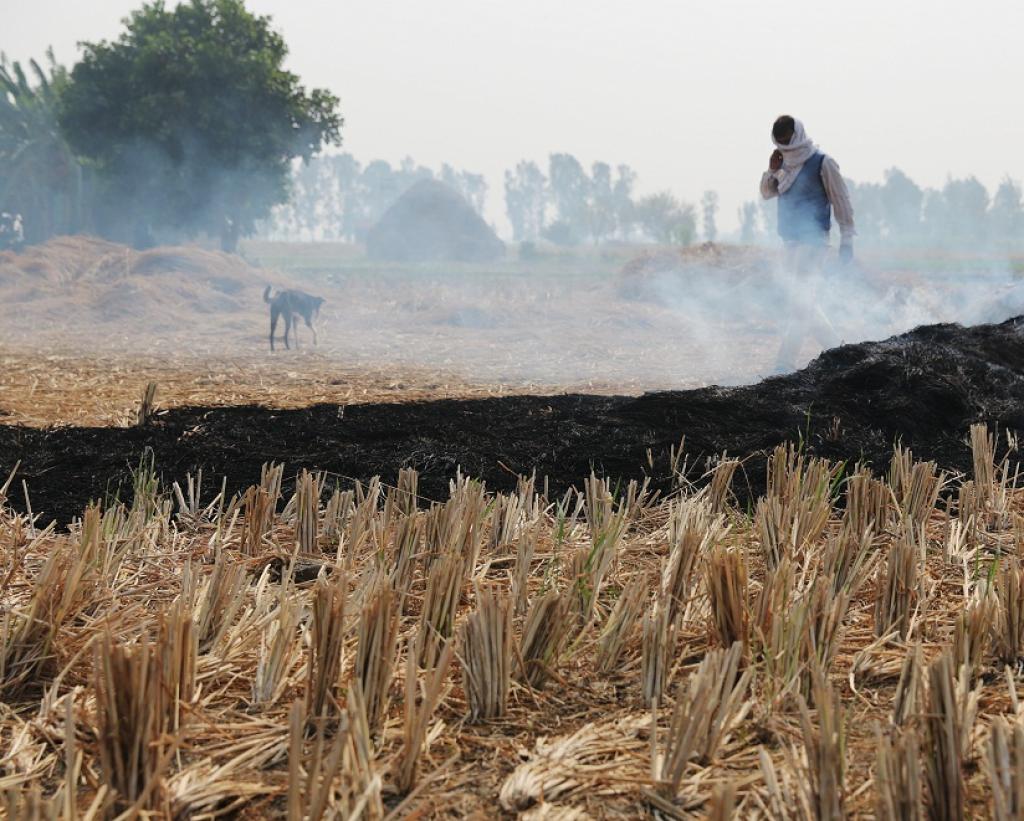 As if Delhites’ open flouting of Supreme Court orders on Diwali was not enough, things could get worse for the city this weekend, meteorologists have predicted.

According to autonomous meteorological body set up under the Union Ministry of Earth Sciences, SAFAR, November 9 saw a lot of crop stubble being burnt in both, India’s Punjab as well as Pakistan’s. Delhi’s air quality depends on the wind direction in the next two days.

The national capital saw its first smog episode on November 5. On November 7 (Diwali Day) and 8, city residents burst a record 5 million kilograms of fire crackers, the pollutants released by which are still in the air. “Delhi Air Quality has improved significantly since yesterday (November 8) but the recovery is slow due to low surface wind speed and it continued to be in SEVERE category,” says SAFAR’s forecast for Delhi on November 9.

More is in store. “As per the satellite, heavy fire counts were recorded in the last 24hour but presently the contribution of stubble fire emissions is marginal as upper winds are Northerly,” says the forecast.

“The latest SAFAR model results show a movement of cold front carrying heavy air mass towards Delhi region but with low wind speed at intrusion level. There is a possibility that wind may pick up at upper level, late in the night and push the level of pollution and keep it in SEVERE zone tomorrow with intensified Fog which will further help in trapping the pollutants. The temperature is likely to cool down,” it adds further.