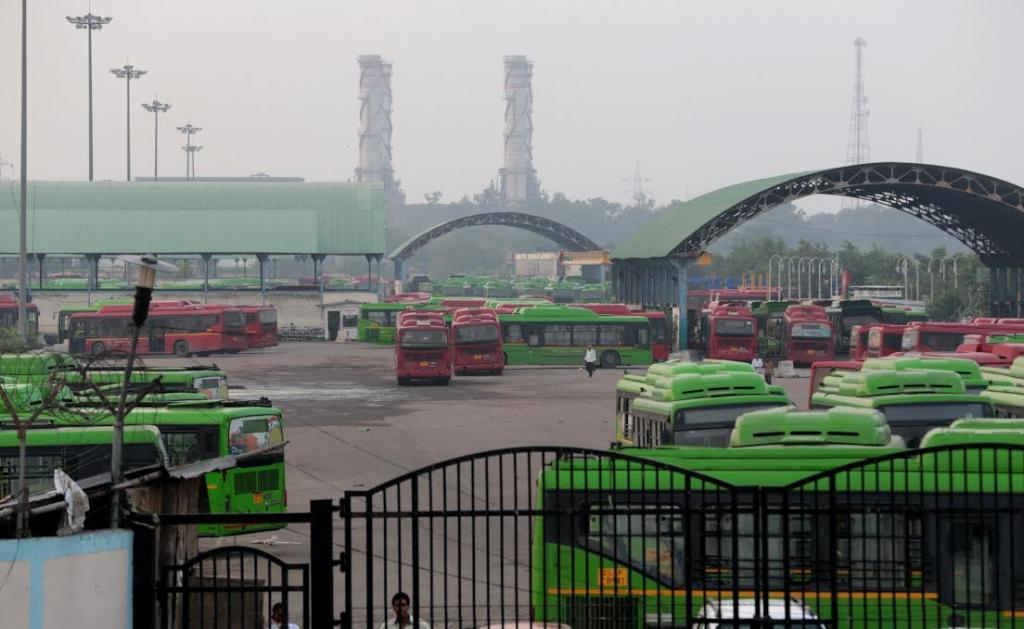 Delhi needs to augment its public transport system to make odd even a success. It has only 272 buses for a million citizens. (Photo: Vikas Choudhary)

The Delhi government today informed the National Green Tribunal (NGT) that it will bring odd-even road scheme in Delhi with no exemptions. This came right after it rapped the Delhi government on Monday for failing to submit an action plan to check air pollution in the capital city and amid a controversy over Lankan cricketers vomiting due to pollution.

According to the Central Pollution Control Board, the Air Quality Index of Delhi was 378, which is still in the hazardous category.

The Supreme Court of India mandated Environment Pollution Control Authority (EPCA) in its letter to the Transport Minister of Delhi, Kailash Gahlot had earlier said that under the Graded Response Action Plan (GRAP), no exemptions should be given during odd-even. Exemptions to two wheelers would defeat the purpose as they are the major source of vehicular in Delhi, it added. EPCA had also asked them to augment the number of buses.

Improving bus services in the capital is essential for the success of the odd-even scheme. However, Delhi has only 272 buses for one million people.

On March 4, 2017, Delhi Chief Minister Arvind Kejriwal said that his government would focus on improving the city’s public transport system before enforcing any restrictive measures such as the odd-even plan.