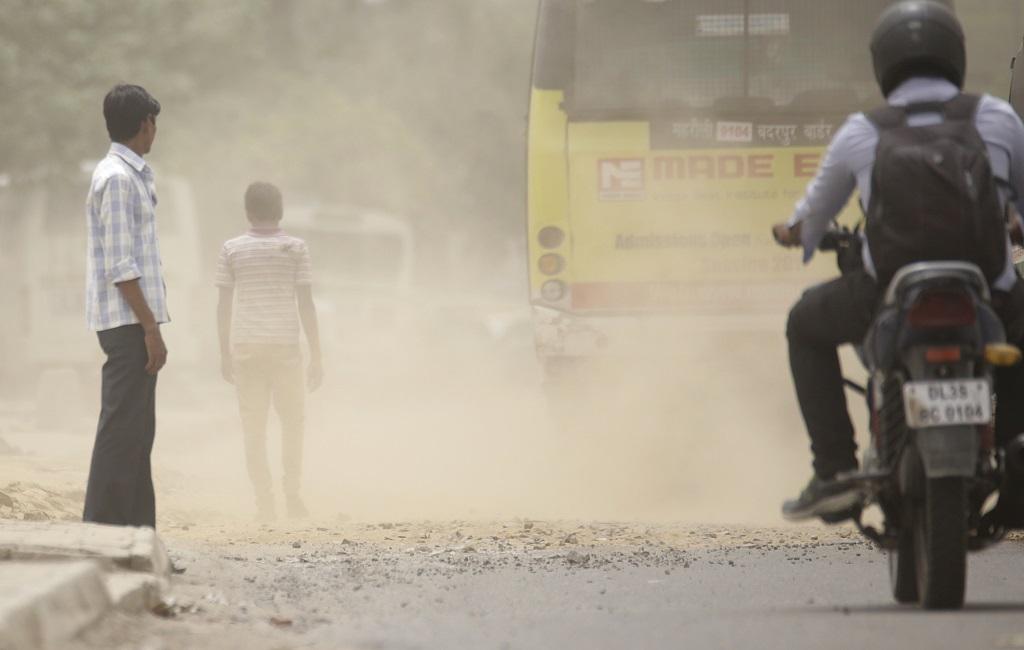 The overall average level of particulate matter 2.5 for the all 11 months in 2020 so far was considerably lower than the previous year, but the levels in winter went up to make the air “very poor” to “severe” levels across Delhi-NCR.

This implied that lower average level of PM2.5 throughout the year due to the lockdown imposed to curb the novel coronavirus disease (COVID-19) spread could not prevent the winter spike.

This was among the key highlights of an analysis done by the Delhi-based think tank Centre for Science and Environment. The daily PM2.5 levels increased by about 8-11 times between August — the cleanest month of 2020 — and November across Delhi-NCR.

CSE compared the annual averages of the cities and towns of the larger NCR region with that of Delhi and the big four (Gurugram, Faridabad, Noida and Ghaziabad).

It showed that even with much lower annual average level of PM2.5, other smaller NCR cities and towns experienced almost the same maximum levels during winter when the entire region is in an airlock.

Among other highlights of the analysis were:

According to Anumita Roychowdhury, CSE executive director-research and advocacy:

“There was a change in the pattern this year that showed up in lesser number of smog episodes compared to last year, wider variation on location-wise concentration with more lower bound ranges compared to last year, higher number of days with greater contribution from the stubble burning among others. There are also days when pollution levels have dropped to moderate level even without rains but better wind conditions.”

She added there was a need to enforce power plant standards, eliminate coal from the industry, scale up public transport and vehicle restraint measures and manage waste to have a zero waste and zero landfill strategy.