Asian cities to be worst hit by climate change

Governments are finding it difficult to cope with the swelling population 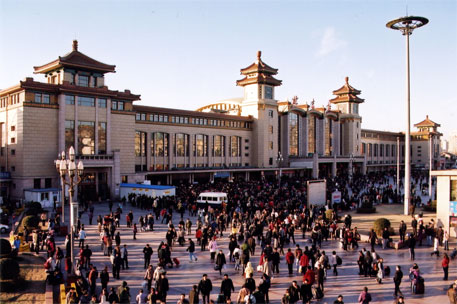 Fast-growing cities in Asia will be the worst affected by climate change because of their swelling population. Additionally, most of these cities are in disaster-prone areas such as floodplains. According to Australia-based non-profit Planetark, by 2030, 55 per cent of the 3.7 billion people in developing Asian nations will be living in cities.

“Asia-Pacific is the region of the world most affected by the impacts of climate change. This is because this is the fastest-growth region, with a lack of urban planning to accommodate the cities' expansion and especially the environmental problems,” said Pusadee Tamthai, Bangkok deputy governor at a conference on urban resilience.

The three-day conference that concluded in Bangkok on Friday was attended by over 300 city officials, development experts and researchers from 100 cities in 30 countries in Asia, North America and Europe.

United Nations says that Asia-Pacific is the region most affected by disasters, with 714,000 deaths from natural disasters between 2004 and 2013—more than treble the previous decade—and economic losses topping US $560 billion.