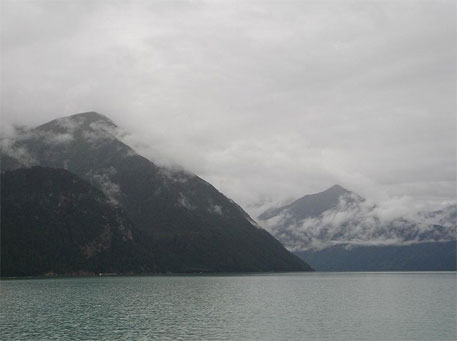 China on Sunday announced that the first generating unit of the 9.6 billion yuan (US $1.5 billion) Zangmu Hydropower Station on the Yarlung Zangbo river (called the Brahmaputra in India) in Tibet has become operational, according to a report on Xinhua.

The report went on to add that five other generating units of the dam were due for completion by next year.

The hydropower station, Tibet's largest, is positioned 3,300 metres above sea level on the Tibetan Plateau.

The project will have a total installed capacity of 510,000 kilowatts upon completion. It is designed to generate 2.5 billion kilowatt hours of electricity annually, according to the report.

China says that the dam will help in meeting power-hungry Tibet’s energy needs. The Xinhua report stated official statistics showed that Tibet's per capita electricity consumption in 2013 was slightly over 1,000 kilowatt hours, less than one third of the national Chinese average.

The commissioning of Zangmu is bound to raise alarm bells downstream in India’s Arunachal Pradesh and Assam and Bangladesh, which form the lower riparian of the Brahmaputra.

In the past, India has repeatedly expressed concern about the dangers of damming the Brahmaputra in Tibet. China has routinely responded saying its plans were restricted to run-off-the-river dams focussed on generating electricity, which posed little danger.