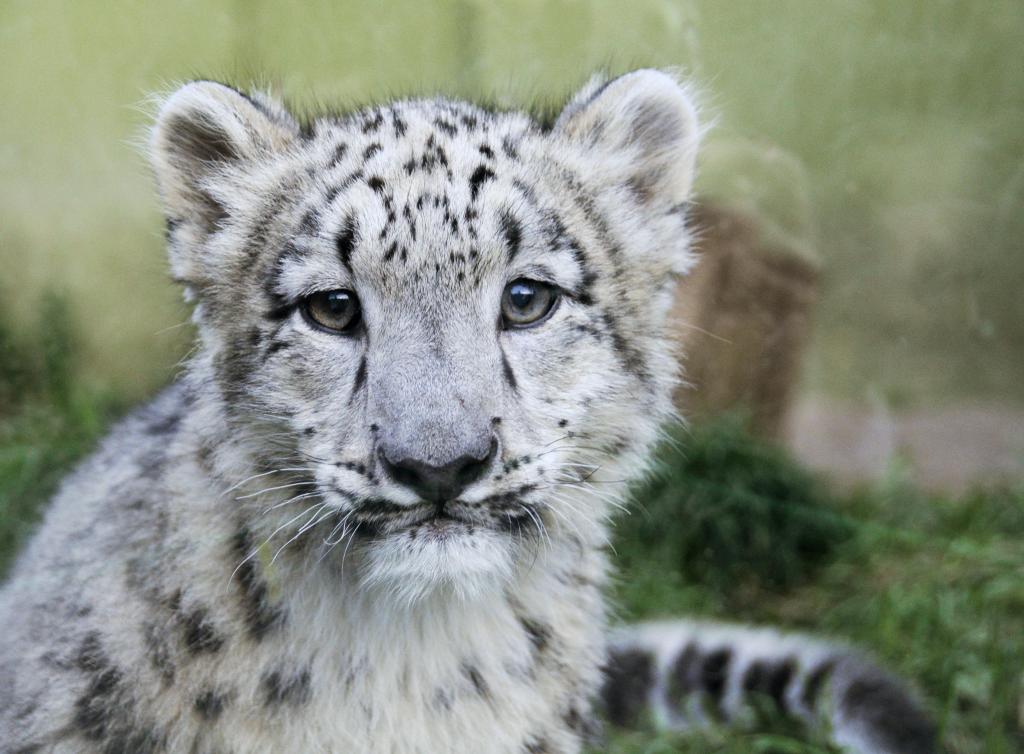 There are vast gaps in the world’s understanding of how mammals are responding to climate change, according to a scientific review published in the British Ecological Society’s Journal of Animal Ecology recently.

Most studies do not take into account the complex ways in which climate change manifests in the present and evolutionary path of mammalian species, the findings suggested. They, thus, fail to provide a comprehensive analysis of how these populations are altered.

One lacuna, the paper noted, is that most of the studies focused on one of the several ‘demographic rates’ or aspects of the lives of the mammals such as reproduction or survival. This myopic approach obfuscated the contrast in the impact of different environmental changes, the review argued. It said:

For example, higher temperatures could decrease the number of offspring, but if the offspring have a better chance of survival because of less competition, the population size won’t necessarily be affected. On the other hand, if higher temperatures decrease both reproduction and survival, a study of only one of these could underestimate the effects on a population.

An international team of researchers from 15 institutions found 106 studies that “quantitatively link climate change to demographic rates”. These studies were done on a total of 86 species that make up less than 1 per cent of the world’s mammalian population.

Another worrying aspect of these studies is their location, the paper found. They are not focused on areas whose geology and ecosystems are most vulnerable to climate change, the research said.

Maria Paniw from the University of Zurich and lead author of the review, said:

We were surprised by the lack of data on high-altitude (alpine) mammals. Climate change is expected to be very pronounced in higher elevations. In our review, we had a few alpine species, such as yellow-bellied marmots and plateau pikas, but I was expecting a study or two on iconic species such as snow leopards.

The reason behind this research gap could be that the studies need long-term investments that may not see immediate returns, the authors noted. Gathering funds and overcoming logistical challenges for a more holistic analysis might be the major roadblocks, especially in climate vulnerable areas.

The gaps might be wider for non-terrestrial species such as insects and amphibians which are not studied as closely, the review noted. The researchers are planning to extend their assessment to such species.

The review called for collaborations to stimulate “new research and repurpose existing data in climate-vulnerable areas” for a more scientific understanding of the impact of climate change on the animal kingdom.