Around 80 million hectare of common lands in India provide livelihood to around 350 million people, finds studies conducted by a Gujarat-based non-profit 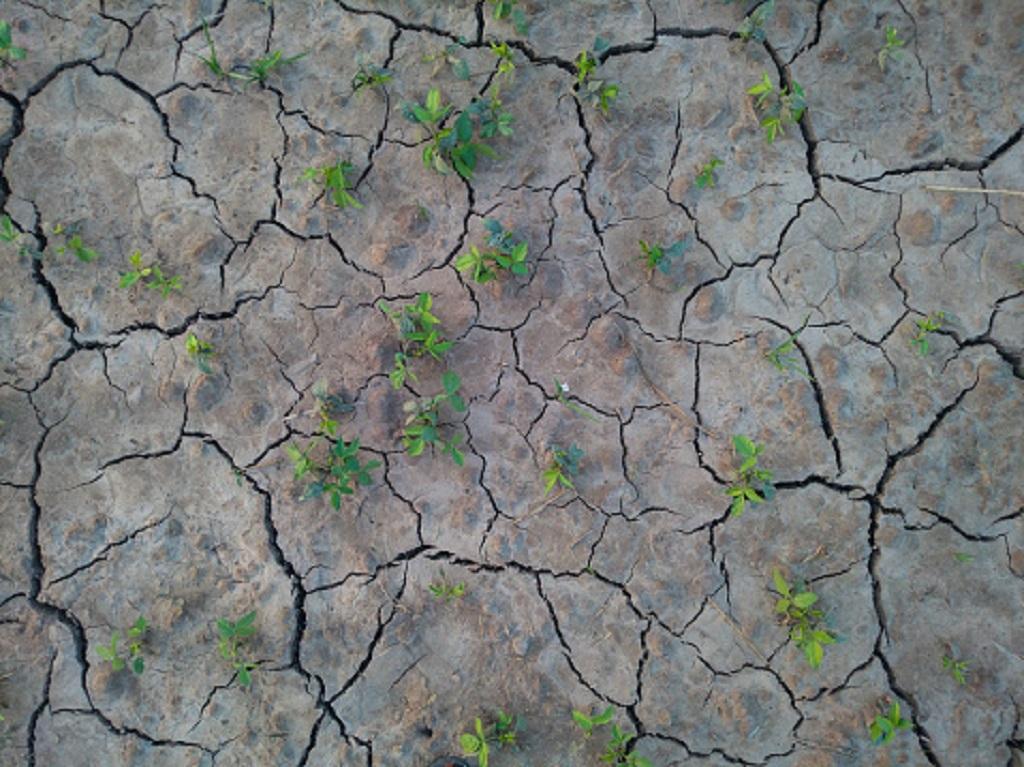 Common lands like pasture lands or prayer sites should not be treated as wastelands and must be provided land tenurial security, according to Foundation for Ecological Security (FES), a Gujarat based non-profit. The organisation raised this matter at the ongoing United Nations Convention to Combat Desertification's Conference of Parties (CoP) 14 on September 2, 2019.

Common property resources or common lands constitute around 14-25 per cent of India’s geographical area, according to studies conducted by FES. Also, around 80 million hectare of common lands in India provide livelihood to around 350 million people, added the studies.

These lands aren't owned individually, but collectively by communities.

“Commons are not only a safety net but provide the foundation for agriculture and livestock production systems. Contribution of commons to income of poor households in India is estimated to be $5 billion (Rs 36,000 crore) annually,” said Jagdeesh Rao of FES.

Moreover, despite their economic importance in the rural economy, common lands have registered a decline of around 31-55 per cent in the last 50 years, according to FES research.

Commons are increasingly put in industrial or afforestation land banks as they are seen as wastelands, a colonial land category used for lands that don’t provide any revenue.

The main problem of land degradation is the absence of land tenurial security, he said. "The tragedy of commons is a promise of commons as people come together to restore their common lands and through sustainable resource use have not only been able to improve soil organic matter, increase biomass but also revive pastures and forests. So to prevent land degradation, first we have to secure tenurial rights,” Rao said.

However, experts believe that since there’s excessive focus on plantation, a major policy intervention to combat land degradation, the commons can easily turn from a source of livelihood to an area where climate injustice plays out.

“If the commons are seen simply as wastelands to be planted over then it’ll be a disaster. The movement for land restoration has to come from villages and local communities for it to be a success and not from the government,” Rao said.