‘India could achieve its 2030 climate targets’

In its NDC, India had promised to reduce its emissions intensity— greenhouse gas emissions per unit of GDP—by 33 to 35 per cent below 2005 levels by the year 2030 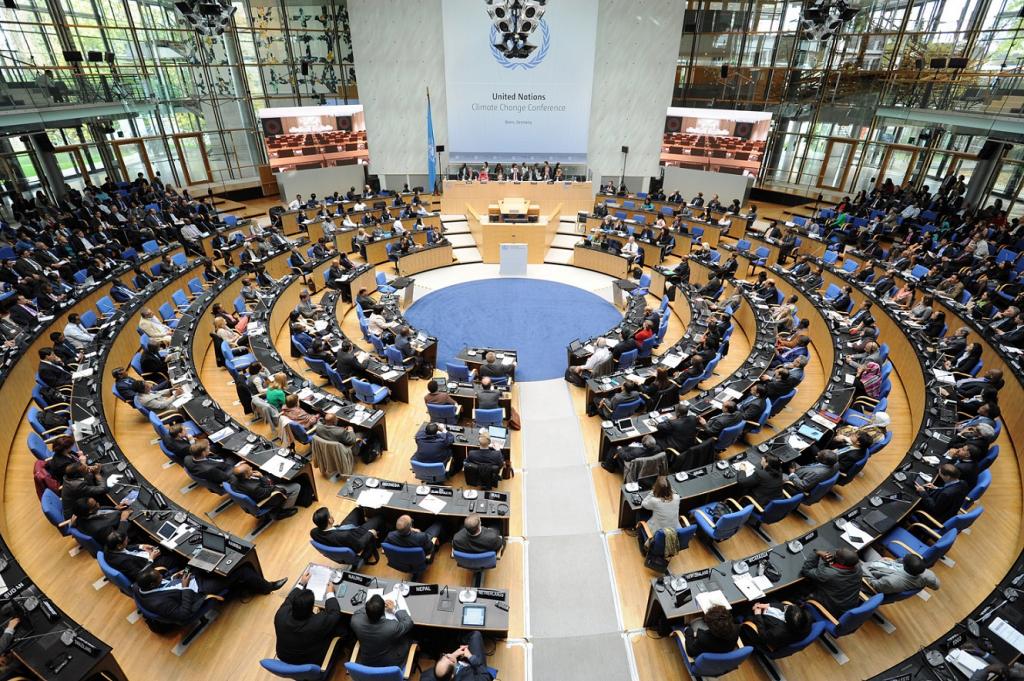 India is among the small group of countries that are on track to achieve their self-declared climate targets under the 2015 Paris Agreement with their current policies in place, a new report released at COP 23 in Bonn has revealed.

The new report has been prepared jointly by the New Climate Institute, Netherlands Environmental Assessment Agency, and the International Institute for Applied Systems Analysis (IIASA). It says that only nine of the 25 top emitting countries it surveyed were in line with achieving their targets mentioned in their respective “Nationally-Determined Contributions (NDCs)” that every country had submitted in the run-up to 2015’s COP 21 in Paris.

India had promised to reduce its emissions intensity—greenhouse gas emissions per unit of GDP— by 33 to 35 per cent below 2005 levels by the year 2030. It had also promised to ensure that at least 40 per cent of its energy in 2030 would be generated from non-fossil fuel sources, like solar, wind or bio-fuels. In addition, it had said it would rapidly increase its forest cover so that an additional carbon sink equivalent to 2.5 to 3 billion tonnes of carbon dioxide is created by the year 2030. In 2009, in the run-up to COP 15 in Copenhagen, Denmark, India had promised to reduce its emission intensity by 20 to 25 per cent from 2005 levels by the year 2020.

The IIASA report said that India was “likely to over-achieve” its target for 2020 and on course to achieve the promises made in the NDC for the year 2030.

The IIASA report noted that a country likely to meet its NDC was not necessarily undertaking more stringent action on mitigation than a country which is not on track, as that depended on the ambition level for the nationally determined target, and because countries had different policy-making approaches.

Meanwhile, another report, by the UN Environment Programme, has said that costs of adapting to climate change in the developing countries by the year 2030 would escalate to US$ 140 billion to US$ 300 billion per year. The Adaptation Gap report, builds on the Emission Gap report that was released a week ago and calls on the countries to increase their ambition of climate actions.