‘Nigeria’s economic productivity to go down by 2020’ 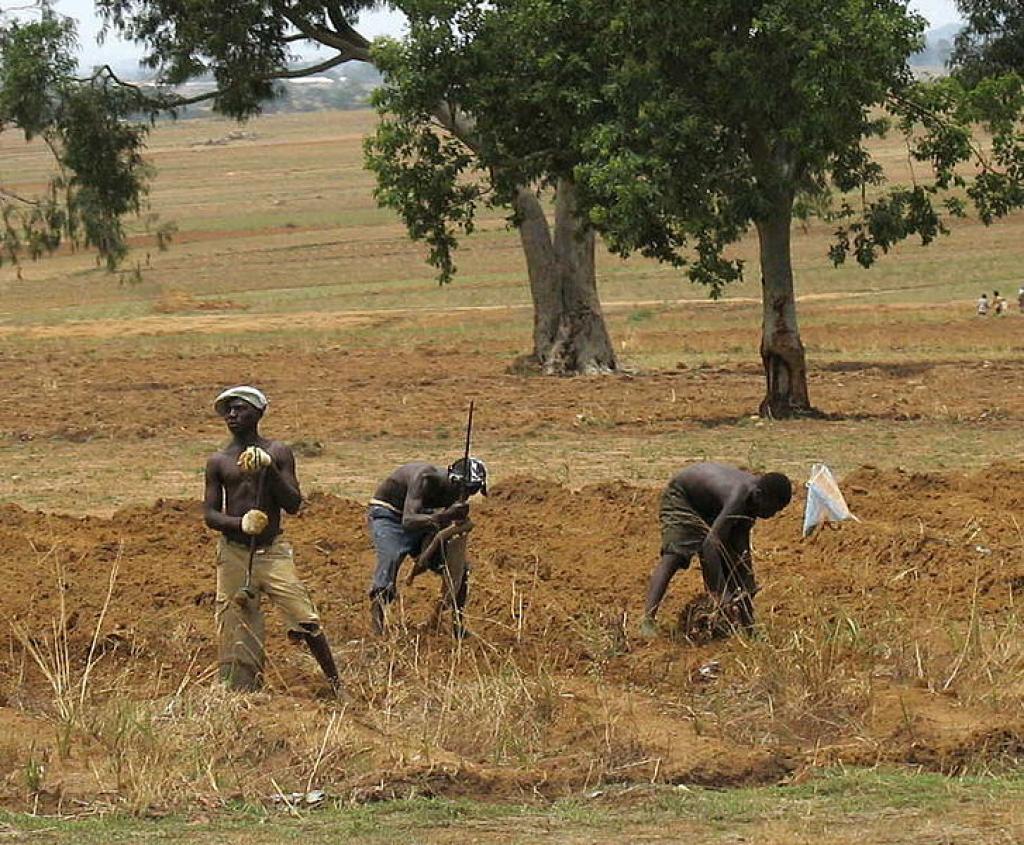 Nigeria's economic productivity could decrease by 11 per cent in two years due to climate change impacting its small farmers, two new reports have revealed.

The two reports—“Fine Words do not Produce Food” and “Impact of Investments in Agriculture and Climate Change Adaptation on Small Scale Farmers in Nigeria” have been prepared by non-profits, West Africa Network for Peace-building Nigeria (WANEP-Nigeria), and Oxfam Nigeria respectively.

For their report, WANEP researchers conducted surveys among small farmers in northwestern Kebbi and northeastern Adamawa states. They found that climate change had brought additional uncertainty and risk to Nigeria's largely small farmer-driven food system. Their respondents listed floods, the decreasing length of the wet season and the late onset of rains above seven other indices as manifestations of climate change

“The expanding desert belt, along with deforestation, has reduced the amount of land available for farming, and a decline in rainfall at a rate of 3 to 4 per cent per decade has negatively impacted crop yields. A shortening of the rainy season means fewer opportunities for planting, and the lack of storage facilities have resulted in post-harvest losses to up to 40 per cent,” the report noted.

According to the reports, running a small-scale farm in Nigeria is an uphill battle against many constraints, including costly farm input, lack of information, limited access to technology, credits, markets and land tenure problems, and not least, climate change.

“Farmers are losing livestock, crops and vegetables are washed away in floods and fish do not survive in warmer temperatures. Drought and windstorms are also causing produce losses, such as potatoes. These signify a loss of livelihood for these farmers,” the reports said.

The reports said that there was a clear disconnect between policy intention and the services that farmers are actually receiving in Nigeria.

“Interventions that could transform the lives of farmers are being passed over in favour of large infrastructure projects and research initiatives. Half of agricultural funding goes toward capital projects and a significant proportion of this go to around 40 training and research institutions,” they said.

The reports therefore recommended that government should redirect investments to align with the needs of smallholder farmers, especially women who face additional constraints in accessing agricultural inputs and extension services.