1.5°C warming in 20 years: What does IPCC warning mean

Current warming unprecedented in more than 2,000 years; temperatures during 2011-2020 exceed those of the most recent multi-century warm period around 6,500 years ago 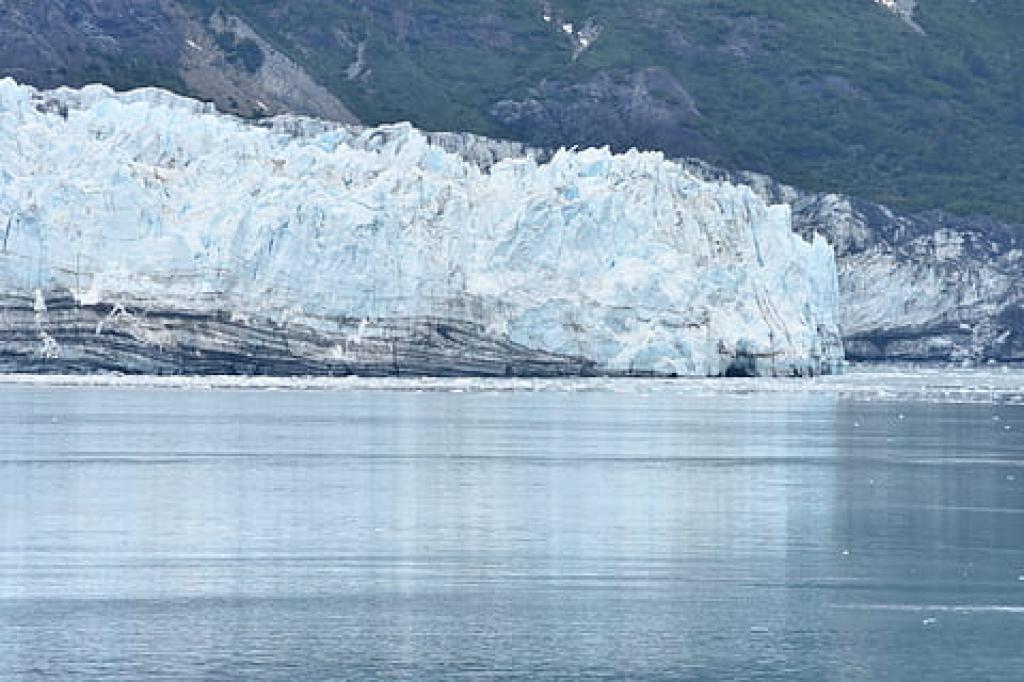 The global average air temperature may rise by more than 1.5 degree Celsius mark over pre-industrial levels between 2021 and 2040, according to the Sixth Assessment Report (AR6) of the Intergovernmental Panel on Climate Change (IPCC) released August 9, 2021. The same would happen under all the greenhouse gas (GHG) emission scenarios considered by the IPCC.

The Working Group I of the IPCC, which brought out the report on the physical science of climate change, added that between 2010 and 2019 the Earth was warmer by 1.09°C above the pre-industrial average temperature measured from1850-1900.

A group of 234 scientists involved with the IPCC as authors of the report conducted an extensive study of 14,000 research papers to come to their conclusions.

The report added that the observed warming has been caused by emissions from human activities, ascertained from studies of attribution to climate change. Warming of around 1.5°C was caused by human emissions; but the cooling due to aerosol emissions that bring down air temperatures was 0.4°C, resulting in a net warming of around 1.1°C.

In fact carbon dioxide concentrations in the atmosphere — at around 416 parts per million — are the highest they have been in 2 million years, the report said.

The report added that the current “warming is unprecedented in more than 2,000 years”. It said the “temperatures during the most recent decade (2011-2020) exceed those of the most recent multi-century warm period, around 6,500 years ago.”

The last time a similar warming had occurred was 125,000 years ago. This was analysed from palaeo-climate records dating back millions of years. If GHG emissions are not drastically reduced and global temperature rise above pre-industrial levels crosses the 2.5 degree Celsius mark, the planet would be as warm as it was three million years ago when the climate and associated animal and plant species were very different.

So humans may as well be pushing Earth into a new epoch.

Other recent reports have indicated that the world may cross the 1.5°C mark in the next five years for individual months or years.

On May 27, 2021, the World Meteorological Organization (WMO) said there was a 40 per cent chance that global annual average temperature rise may temporarily break the ambitious Paris Agreement target of 1.5°C in one of the next five years.

The possibility of this unprecedented event occurring is increasing with time, observed WMO.

“The WMO study shows that we are getting measurably and inexorably closer to the lower target of the Paris Agreement on climate change,” said Petteri Taalas, secretary general, WMO, in a press release in May.

He added August 9 that the world was on the track to see an increase in global temperatures by 2-3°C by the end of the century, which would mean ever more extreme weather events. He added that rise needs to be limited to 1.5°C for the health of the world.

“It is a yet another wakeup call. The world needs to fast track commitments to slash greenhouse gas emissions and achieve carbon neutrality,” he added.

The prediction and comments come at a time when the world is living through one of its hottest periods on record. 2020 was one of the hottest years on record with the warming continuing into 2021 alongside wide ranging extreme weather events.

The WMO report predicted a 90 per cent possibility of the global annual average temperature rise breaking the current record set in 2016. The report was generated by the United Kingdom meteorological office, which is WMO’s lead center.

The AR6 report said under a very high GHG emission (mostly CO2) scenario, the world could get warmer by up to 5.7°C between 2081 and 2100. Even under the lowest emissions scenario, the warming could be as high as 1.8°C in the same period.

Undertaking a low-emission scenario the only chance of limiting temperature rise to below 1.5 C. For this, countries would have to raise their emission reduction targets under the Paris Agreement, 2015.