The world is running out of time: Least developed countries on IPCC report

Science is even clearer: Global greenhouse gas emissions are rising, the impacts will be devastating, said chair of 46 least developed countries group 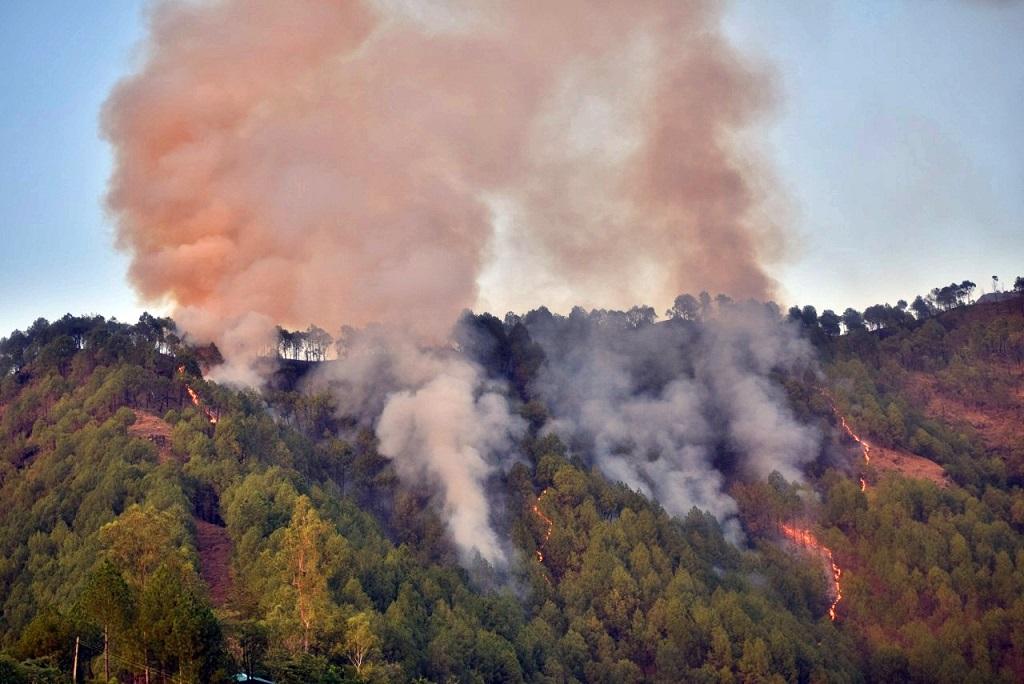 The least developed countries, which are also among places that will bear the worst brunt of global warming, threw their weight behind the Sixth Assessment Report released by the Intergovernmental Panel on Climate Change August 9, 2021.

“Alarm bells are ringing; I hope everyone is hearing them,” said Sonam P Wangdi, chair of the group of the 46 least developed countries, shortly after the Inter-governmental Panel on Climate Change (IPCC) released its most comprehensive report on the science of climate change since 2013.

Among the findings of Climate Change 2021: The Physical Science basis:

The report flagged that unless there are immediate, rapid and large-scale reductions in greenhouse gas emissions, limiting warming to close to 1.5°C or even 2°C will be beyond reach.

“The report comes as yet another stark warning. The science is even clearer: Global greenhouse gas emissions continue to rise, the climate crisis is worsening, and the impacts will be devastating. The report shows that the 1.5°C goal is still within reach, but we must act now, all together, to urgently limit warming and prepare our communities for the impacts to come.”

He said how the report flags several “alarming facts” about climate change: The last four decades have been successively warmer, global surface temperature and mean sea level has increased, and global glaciers are retreating fast.

“This confirms that the current global efforts to address climate change do not reflect the scale of the crisis we are facing,” he said.

He added that the crisis needed to be dealt with more ambitious nationally determined contributions (NDC), long-term decarbonisation plans and more climate finance before the 26th conference of parties to the United Nations Framework Convention on Climate Chnage (CoP 26) to be held in Glasgow, United Kingdom, in November.

He warned that resubmitting the same NDC was not enough and that stronger emissions reduction targets were needed for 2030.

“We are running out of time. The world has seen unprecedented and lethal heatwaves and floods in the last few weeks alone. These will only get worse as emissions continue to rise.”