A Call for Developing Country Leadership

The events of the last few years–9/11, the US invasion of Iraq, and, on the climate front, the emerging recognition that the Earth's overall climate sensitivity is likely to be quite high 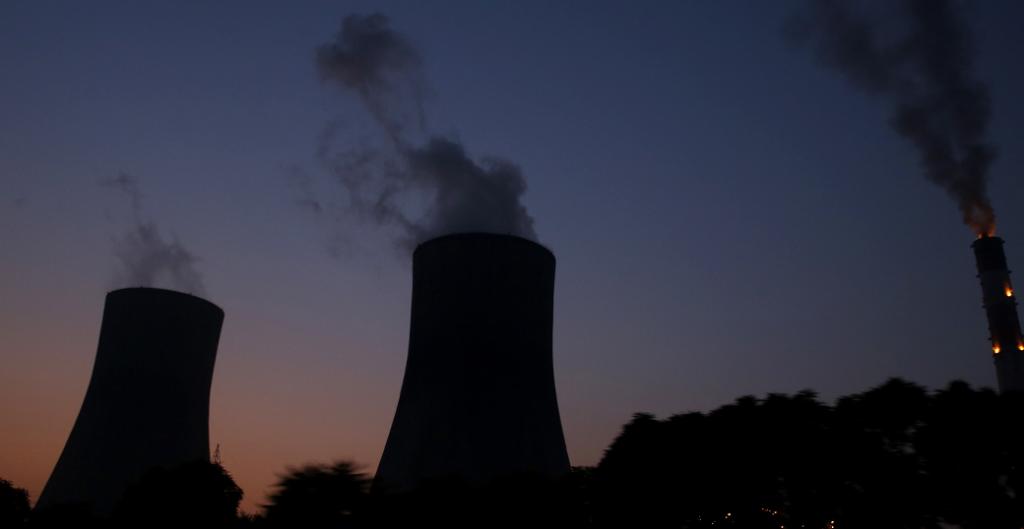 The events of the last few years – 9/11, the US invasion of Iraq, and, on the climate front, the emerging recognition that the Earth's overall climate sensitivity is likely to be quite high – should first of all prod us to realise that our situation is deadly serious.

Yes, the US is pursuing a duplicitous and even evil strategy. Yes, the Europeans are conflicted, often hypocritical, and, as they demonstrated at CoP-8, prone to clumsiness. But narrow conceptions of "national interests," as they are called in the realist tradition, are also a problem in the developing world. Thus, its statesmen and ministers have thus far satisfied themselves with refusal (even of a long-overdue analysis of "the adequacy of commitments") and with merely abstract appeals to equity.

Not, to be sure, that there's anything wrong with appeals to equity. But given the dire straits into which we've drifted, abstraction is not enough. For it is now critically important that the developing world itself put a concrete proposal for an adequate and equitable climate stabilisation framework onto the negotiating table.

Such a proposal must, of course, be based on per-capita rights. There is no other viable framework for such a global treaty. But, strangely, the rhetoric of "per capita" has become part of the problem, for its proponents have neglected to construct a practical conception of a global per-capita climate accord. So be clear: such an accord would build upon Kyoto, it would take due account of differing national circumstances, it would carry the moral cogency necessary to rally support in both South and North. Most crucially of all, it would be adequate to the pressing emergency we now face.

There are, to be sure, plenty of discussions going on, and interesting ideas are surfacing, particularly within the NGO movement and its researchers. But developing world negotiators have not made any attempts (aside from the rather unfocused discussion of the Brazilian Proposal) to develop a way forward that would actually work for the developing world!

It is, however, very much in the interests of the developing world that they do so, and soon.

In the first place, the status quo is increasingly untenable. The science is grim, the Bush administration is intent on splitting the Southern united front, and the time has clearly come for the future (starting with the second-commitment period) to take centre stage. Everyone knows this, and it will not do to pretend otherwise. And yet, at least in the US, there is a virtual consensus that, given the deadlock in the negotiations, limited initiatives that do not challenge the status quo are the only way forward. The problem is that such initiatives, from expanded CDM to dynamic / activity targets, are likely to draw the South into positions that are neither equitable nor in its long-term interests.

In the second place, there are the lessons of Cancun. For, despite all pious commentary (common in the US) to the effect that "the poor were the losers" in the recent collapse of the trade talks, it's quite obvious that the North is not pursuing its Doha promise of a "development round" with anything even remotely approaching honesty and fair dealing. In this context, the emergence of the "Group of 21" as a Southern leadership bloc must be counted as encouraging news indeed. And if the same countries that led the revolt in Cancun – China, India, Brazil and South Africa – could take the initiative within the climate talks, the results could well be spectacular indeed.

This, however, will not occur if the South insists on "waiting" for the US. The US is not coming, not in time. Given this, the alternatives are stark, and the best way for the South to seize the initiative is by specifying concrete terms and conditions under which it would accept targets and commitments. This means per capita emission rights, with due account of national circumstances, and a transition strategy that includes, just for starters, adequate adaptation funding and concessionary forms of technology transfer. And it means a new political strategy, one in which a "coalition of the willing" sets forth to spell out what equity and adequacy would mean, in practice.

The South could lead this coalition, and if it did, it would find a great deal of support among the NGOs and, probably, the scientists as well. And it would be a historic move indeed.

And the alternatives, frankly, are not at all appealing.

Tom Athanasiou is with EcoEquity, USA