Equitywatch has learned that a draft Copenhagen deal, to be presented to world leaders for their consideration later this morning, will propose extending negotiations on a legally-binding agreement 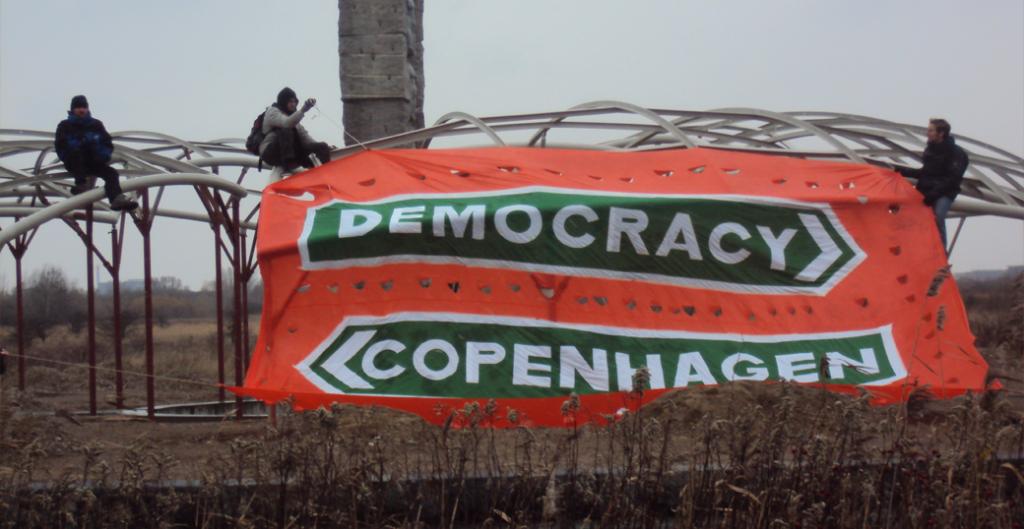 The draft includes a number of provisions that have already been advanced at these negotiations, notably: commitments to providing $10 billion in annual quick-start financing for LDCs from 2010-2012; and to working towards raising $100 billion in funding for developing countries by 2020, drawing on a variety of private and public and alternative sources, following yesterday's announcement by US Secretary of State, Hillary Clinton.

The draft would also immediately recognise COP decisions on technical issues such as REDD (reducing emissions from deforestation and forest degradation), where texts are relatively close to being ready.

There is as yet no agreed upon aggregate emissions reduction target for Annex I countries.

No long-term global targets, in terms of emissions or temperature increases, are expected

There appears to be compromise language on the monitoring, reporting and verification (MRV) of actions undertaken by developing countries.

The draft envisions continued negotiations under both the AWG-LCA and AWG-KP. This may mean that a final decision on the continuation of the Kyoto Protocol (or its replacement by a new legal agreement) is deferred until COP16.