A third of global cropland will be drought-hit by 2040 if emissions don’t stop: Report

The yield of staple crops could be globally hit in a business-as-usual scenario for emissions, just at the time when more food is required, according to Chatham House 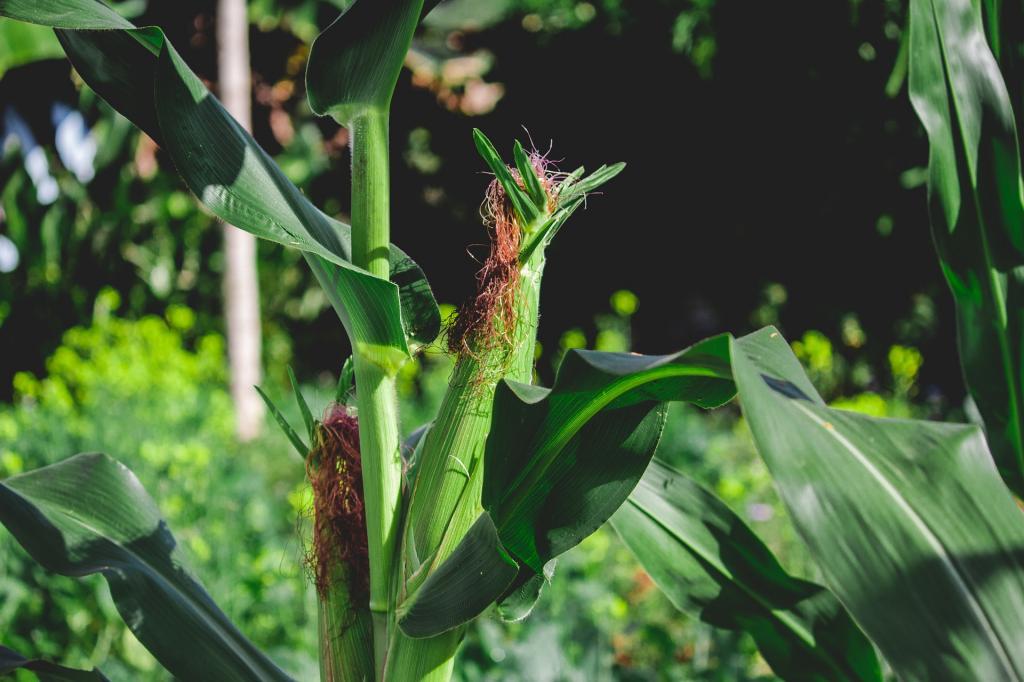 During the 2040s, there is a 50 per cent chance of the failure of staple crops such as maize in multiple regions simultaneously, according to a report by Chatham House

The average proportion of global cropland affected by severe drought will likely rise by a third by 2040 if global greenhouse gas emissions continue as usual, according to a recently released report.

This will complicate matters as agriculture will be needed to produce nearly 50 per cent more food by 2050 to feed a growing global population, according to the report by Chatham House.

If highly emitting countries fail to take dramatic climate action to reduce their emissions, many of the climatic changes they anticipate are likely to be locked in by 2040 and become so severe they go beyond the limits of what nations can adapt to.

They cited the example of maize, among the three most widely grown crops in the world.

The United States, China, Brazil and Argentina, which grow 87 per cent of the world’s maize, could suffer a steep drop in their maize production, all at the same time by the 2040, according to the report.

Currently, the probability that a simultaneous big crop failure (greater than 10 per cent) across all four countries is near zero.

But this will rise to around 6.1 per cent each year in the 2040s. According to the report, during the 2040s there is a 50 per cent chance of synchronous crop failure — the failure of a single crop in multiple regions simultaneously.

By 2050, global cropland areas will be impacted by reductions in crop duration periods of at least 10 days, exceeding 60 per cent for winter wheat, 40 per cent for spring wheat, and 30 per cent for rice, according to the report.

According to the report, by 2040, almost 700 million people each year will likely be exposed to prolonged severe droughts of at least six month’s duration.

North Africa, west Asia, western and central Europe and central America will all see more than 10 per cent of their populations impacted by prolonged severe drought, according to the report.

The report predicted that east and south Asia will be particularly hard hit, with 230 million people subjected to prolonged drought by 2040.

Outside of Asia, Africa will likely have the greatest number of people facing drought, exceeding 180 million by 2050.

This, in turn, would significantly enhance policy delivery mechanisms and incentivise rapid large-scale investment in low-carbon technologies. That would lead to cleaner and cheaper energy and avert the worst climate impacts, the report said.