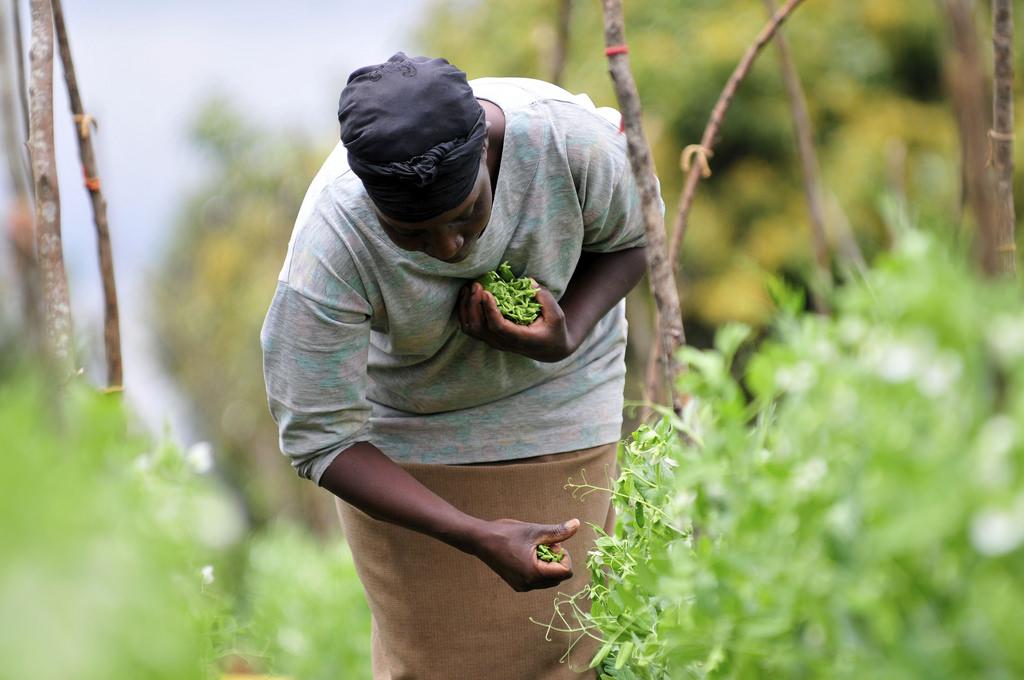 Africa and Central America at risk

The analytics firm assessed the physical exposure to climate change in the form of shifting temperature, rainfall patterns and climate extremes like drought on a 22 square kilometre resolution globally. According to the research, sub-Saharan Africa faces a threat to reliable growing conditions and yields of economically vital exports of agricultural commodities, owing to changing weather patterns across the region over the next three decades. Interestingly, 17 of the 20 countries most economically reliant on agriculture are located in this region.

While African economy is most at risk, Central America faces the greatest physical threat from climate change, with every country categorised as ‘extreme risk.’ According to the research, Europe is among the least exposed regions with 63 per cent of countries coming under the ‘low risk’ category.

As climate patterns shift, crops in ‘high’ and ‘extreme risk’ countries are likely to suffer more variable yields, Verisk Maplecroft’s research reveals. This, in turn, would pose a direct threat to economies that are heavily reliant on exports of agricultural commodities. Ethiopia is an example as coffee is the biggest export and represents 19 per cent of total export value, equating to US$800 million.

On an average, 16.7 per cent of GDP is derived from agriculture in countries categorised as ‘high’ or ‘extreme risk’ in the CCEI—almost double that of countries rated ‘medium’ or ‘low risk.’

Since commodity production is concentrated in certain regions of the world, climate change consequently introduces volatility into global commodity markets. With Kenya, world’s leading exporter of black tea, suffering from dry conditions, a growing concern over decline in production highlights the risk at the base of supply chains.

Apart from this, shifting seasonal rainfall patterns, along with an increasing prevalence of pests and disease, means companies may have to revisit their supply chain strategies. Coffee production is under particular threat, with 94 per cent of global production located in countries rated at ‘high’ or ‘extreme risk’ in the CCEI.