African leaders meet to draw plan for a climate-resilient continent

They noted that while Africa contributed the least to global emissions, it is the first in line of suffering the dramatic consequences of them 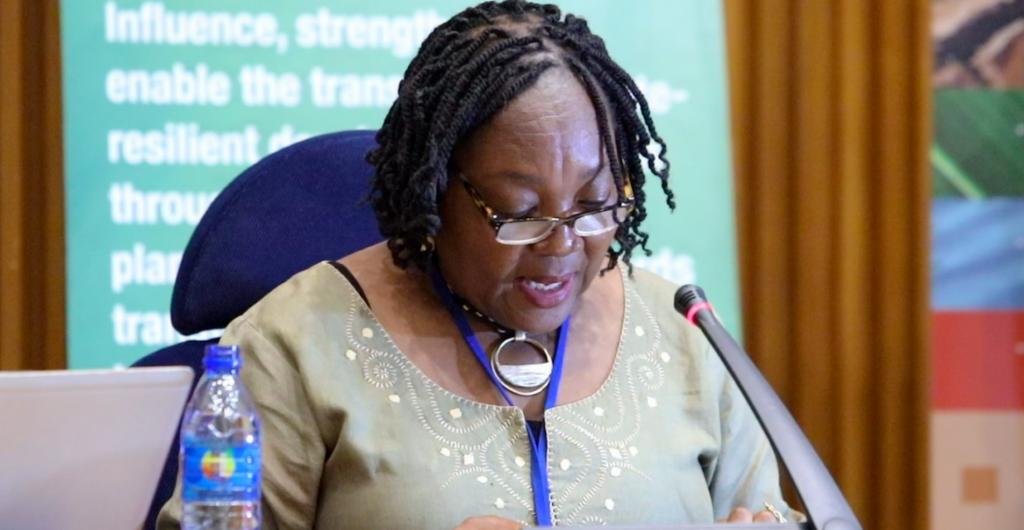 Leaders from across Africa began a three-day meeting in Addis Ababa, Ethiopia, to discuss measures to build a more climate-resilient continent.

The eighth edition of the Climate Change and Development in Africa Conference or CCDA-8 started with strong calls to reverse the current lacklustre approach to implementing the Paris Agreement and tackling climate change.

The event, according to the United Nations Economic Commission for Africa (UNECA), is to prepare for the UN Climate Action Summit in September 2019 that expects countries to come prepared with “concrete, realistic plans” to enhance their Nationally Determined Contributions (NDCs) by 2020.

“Africa contributes fewer than six per cent of emissions, with per capita emissions of only 0.8 tonnes per year, well below the global mean of 5 tonnes, and far lower than for other regions such as Europe and Asia,” Aida Opoku-Mensah, chief of staff, UNECA, noted in her welcome address.

However, despite such low contributions, Africa is already suffering the most adverse impacts from climate change, she added.

Others noted that the continent’s various countries “had made strong commitments to tackle climate change while striving to meet their national development agendas”.

“But the region is vulnerable to climate-induced frequent and more intense droughts. As a result the energy security and reliability is at risk, with significant economic and social impacts,” said Woldehanna in a press statement released by UNECA.

Others weighed in on the issue of climate adaptation. “It is a priority for Africa but the global finances for adaptation are limited.  Mitigation projects receive more funds in comparison to adaptation projects,” Godfrey Bahigwa from the African Union Commission said.

“We also want to establish a continental reporting mechanism that will show the progress that Africa is making in the implementation of the Paris agreement on climate change,” he added.