Coral in the Sekisei lagoon in Okinawa has turned dark brown and is covered with algae, according to a government study 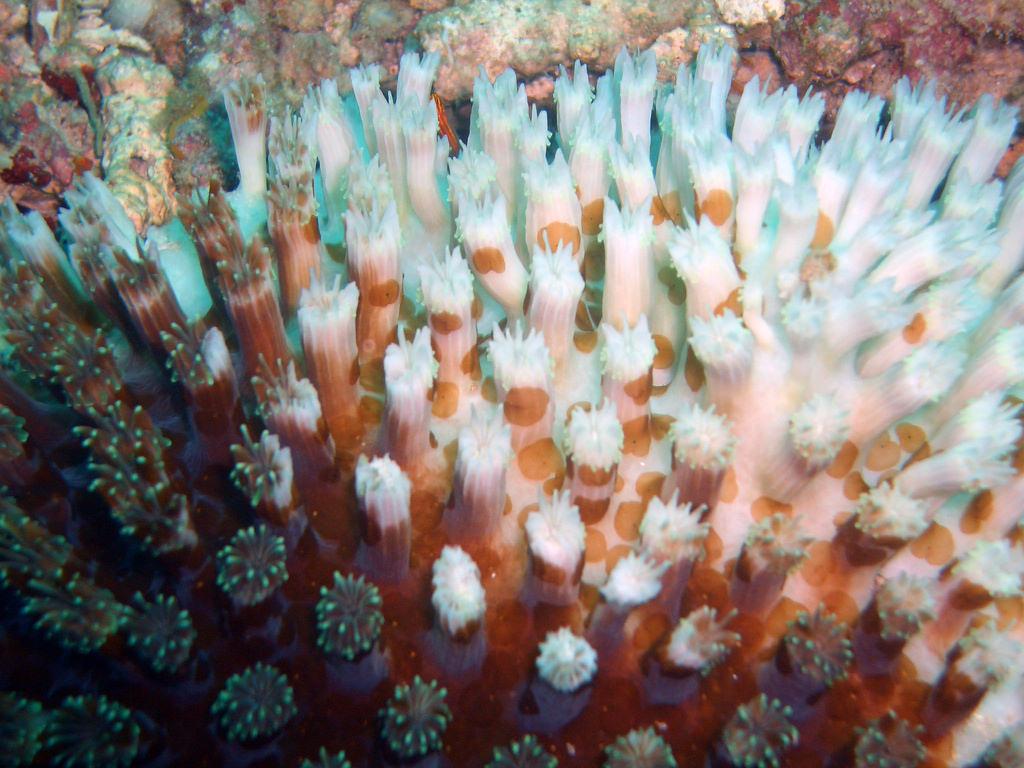 The US NOAA had earlier warned that global coral bleaching could become the “new normal” due to ocean warming. Credit: Samuel Chow/ Flicker

The coral bleaching, which El Niño triggered in 2014, continues to have its impact even in 2017 as a new study by the Japanese environment ministry revealed that almost three-quarters of Japan’s biggest coral reef has died. Report blames global warming and rising sea temperatures for the demise of coral reefs.

Experts have, for quite a while now, believed that corals are among the most susceptible organisms to climate change. In fact, the world has already lost 30-40 per cent of its total documented coral cover.

According to the ministry’s estimate, 70 per cent of the Sekisei lagoon in Okinawa had been killed due to bleaching, which occurs when unusually warm water forces coral to expel the algae living in their tissues. Unless water temperatures quickly return to normal, the coral eventually dies from lack of nutrition.

Based on the survey done on 35 locations in Japan’s southernmost reaches from November to December 2016, the ministry observed that the plight of the reef has become “extremely serious” in recent years.

According to a Japanese media, the dead coral has now turned dark brown and is now covered with algae. It also revealed that the average sea surface temperature between June and August 2016 in the southern part of the Okinawa island chain was 30.1°C—one to two degrees warmer than usual. According to the Japan meteorological agency, it was also the highest average temperature since records began in 1982.

The Coral Reef Watch programme at the US National Oceanic and Atmospheric Administration (NOAA) had earlier warned that global coral bleaching could become the “new normal” due to ocean warming.

According to experts, the bleaching had spread to about 90 per cent of the Sekisei reef, a popular diving spot that covers 400 sq km.

Interesting, a similar survey conducted between September and October 2016 found that just over 56 per cent of the reef had died. It’s a clear indication that bleaching has spread rapidly in recent months.