Americans not very different from their president 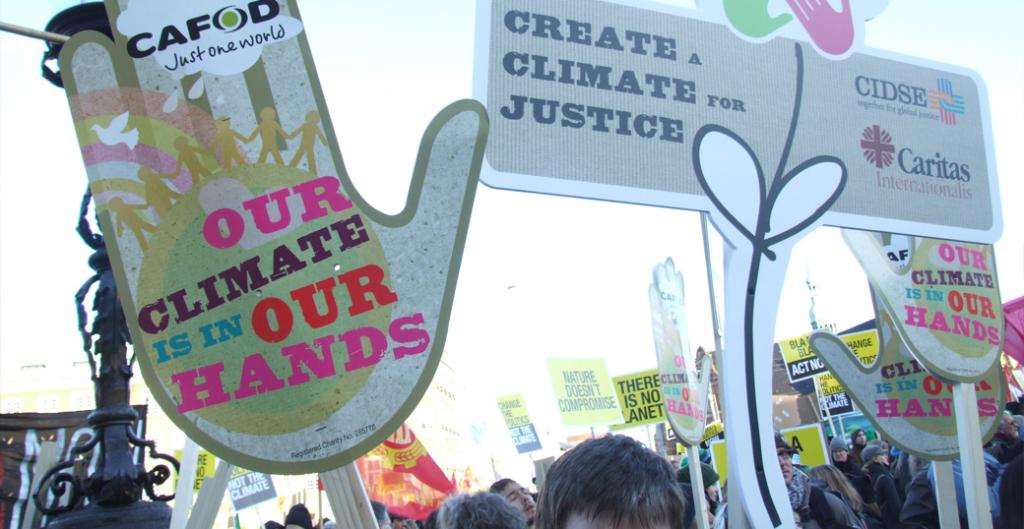 Although 75 per cent of those surveyed in the US in a Time/CNN poll consider global warming a "very serious" or "fairly serious" problem, they are more worried about high electric bills or losing their jobs. Only 48 per cent are willing to shell out an extra quarter of a dollar per gallon of gasoline to reduce global warming and pollution.

Another poll conducted by ABC news in April 2001 shows that 6 in 10 Americans feel that the US should join the Kyoto Protocol, which Bush ditched in March 2001. It further shows 52 per cent Republicans are in favour of the US being a party to the protocol. They are joined in their view by 68 per cent Democrats. Younger, more educated and better earning group showed more support for the protocol.

Meanwhile, Bush has justified his reputation as oil and industry man once again. He wants to cut federal funding for environmental programs by about US $2.3 billion in fiscal year 2002. The budget proposal submitted to the congress will reduce funding towards research on global warming by 4 per cent. Moreover, the US energy department's renewable energy resources program will see a 37 per cent cut in funds as compared to 2001. At the same time, US $150 million is proposed for clean coal research programmes, and an energy policy task force under vice president Dick Cheney is considering setting up more nuclear power plants.