For birds migrating to the top of the world, the warming climate could severely contract the available space they have to breed 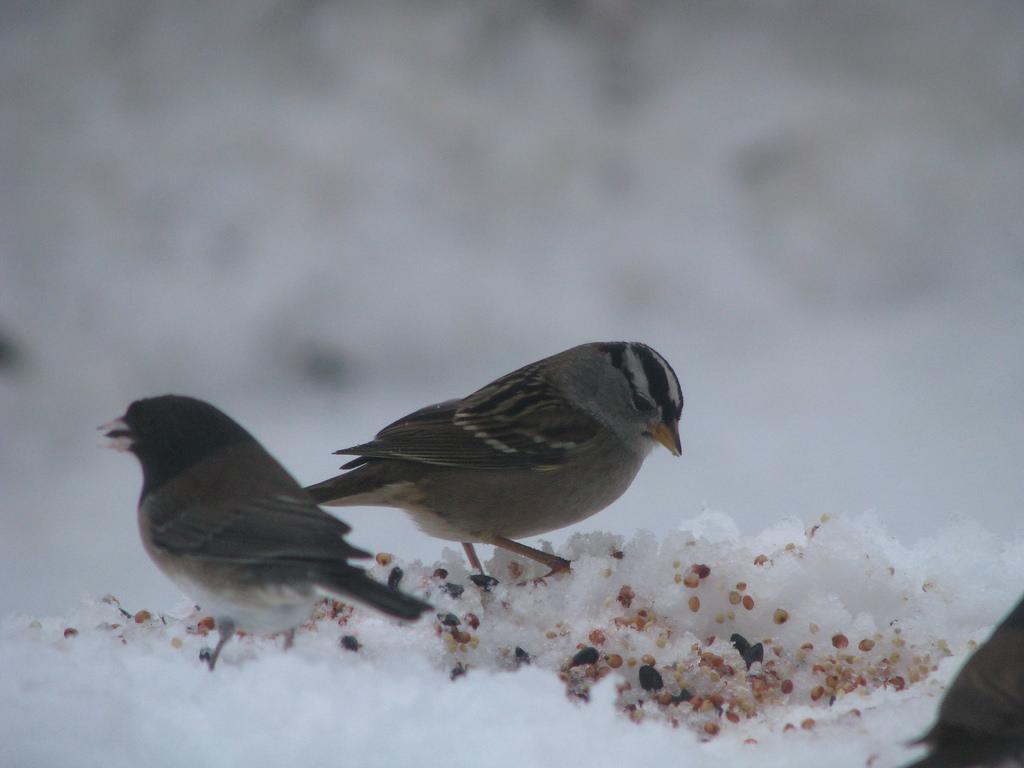 The Canadian and Russian Arctic islands may be the last refuges these species have. Credit: Christopher/Flicker

Next month, the cruise ship Crystal Serenity will embark on a controversial voyage, becoming the first cruise liner ever to sail Canada’s Northwest Passage – a formerly icebound route that only became navigable in 2007. It’s a dramatic symbol of the change that is currently taking place in the Arctic, which is warming more rapidly than anywhere else on Earth.

This warming is already affecting polar bears, greening the tundra, and physically shrinking red knots. Now, in a new study, we show that it could contract the breeding habitat of millions of migratory birds that travel to the High Arctic.

Countries worldwide could see declines in the numbers of migratory birds reaching their shores, and the Canadian and Russian Arctic islands may be the last refuges these species have.

We studied migratory shorebirds, superstars of global migration that cover tens of thousands of kilometres a year, and sometimes travel more than 10,000km in a single flight. These amazing birds breed in the Arctic and then fly south, stopping at known refuelling points en route to their non-breeding grounds, some of them in the Southern Hemisphere. Protecting these ultra-mobile species that cross international borders is a particularly difficult conservation challenge.

Shorebirds are embattled by habitat loss and hunting along their migratory routes. Nowhere is this more apparent than the route used by species that migrate to Australia: the East Asian/Australasian Flyway. Most species that travel between Australia and the Arctic stop off at mudflats in the Yellow Sea off China. But coastal habitat there is being rapidly destroyed and population numbers are already crashing. The question is, how will climate change amplify the stress that these populations, and shorebirds globally, are already experiencing?

Researchers have investigated the possible effects of sea-level rise on shorebirds (answer: not ideal, because most species rely on coastal habitats) and how changing seasons could affect migratory timing (how do birds time their migration if snowmelt in the Arctic occurs earlier and earlier?).

But what about species distributions? To answer this question, we worked out the range of climatic conditions currently tolerated by 24 shorebird species that breed in the High Arctic tundra, and then used climate models to see whether these conditions are likely to still exist in 2070.

Our overall expectation was obvious: as the climate warms up, species globally are starting to track cooler climates towards the poles. But the issue for Arctic species is that they are already at the top of the world, with nowhere left to go. This means their habitat must necessarily contract, instead of shifting poleward.

In a double whammy for Australian shorebirds already struggling with Yellow Sea habitat loss, our results predict that their breeding regions in western Alaska and eastern Siberia are going to be hit the hardest by climate change too, with little or no habitat left for many species.

This is not the first time scientists have warned about the impacts of climate change on species diversity. Such warnings are often seen as vague premonitions of distant future threat, yet this year saw the first climate change-driven extinction of a species; suddenly it’s starting to feel very real.

Of course, species have dealt with changes in climate before; the last major warming period in the Arctic occurred 6,000-8,000 years ago. But that warming was gradual and happened in different regions of the Arctic at different times. In contrast, the current wave of warming is much faster and is happening throughout the Arctic, leaving species little time to adapt and nowhere to go.

Arctic Canada and the islands off northern Russia are predicted by our models to fare better than many other regions. Encouragingly, there are many protected areas in most places around the Arctic, with the exception of a clear gap in the Canadian Arctic, where resource exploitation is a growing threat.

Continued efforts to curb greenhouse gas emissions are crucial, and we must protect strategic locations to secure the future of Arctic biodiversity in a changing climate. With the right action hopefully we can see shorebirds continuing their incredible journeys for many years to come.