More heat and moisture is released through a large hole in sea ice called polynya, which fuels formation of more clouds, trapping heat in the atmosphere, says new NASA study 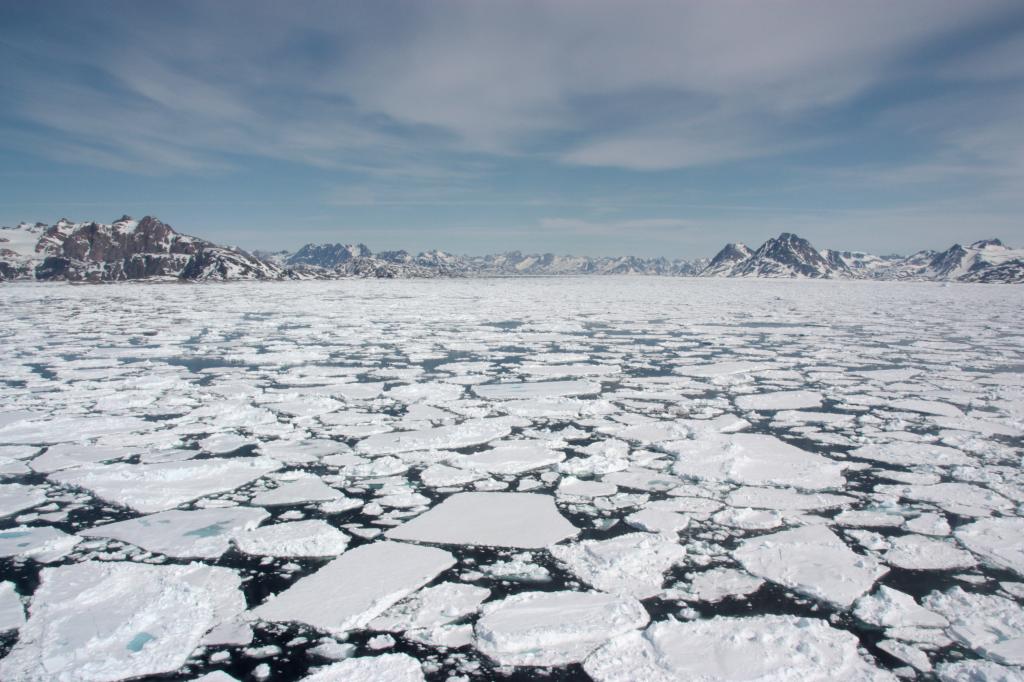 The Earth is warming — some parts more rapidly than others. Temperatures in the Arctic, for example, have been rising much faster than the rest of the planet. Experts, for the longest time, have attributed the crisis to how clouds interact with sea ice, essentially frozen seawater.

Decades of research have pointed that losses in Arctic Sea ice cover allow for the formation of more clouds near the ocean’s surface.

A new research by the United States National Aeronautics and Space Administration (NASA) research has now shown that more heat and moisture is released through a large hole in sea ice called a polynya, which fuels the formation of more clouds. This traps heat in the atmosphere and hinders the refreezing of new sea ice.

The study was conducted over a section of northern Baffin Bay between Greenland and Canada known as the North Water Polynya. A polynya is an area of open water surrounded by sea ice. It is a patch of unfrozen seawater within the contiguous pack ice or fast ice.

The research stated that low clouds over the polynya emitted more energy or heat than clouds in adjacent areas covered by sea ice. The polynya did refreeze, but only after the increased cloud cover and heat under the clouds persisted for about a week.

This, however, did not mean that conditions went back to normal easily, the researchers of the study cautioned. The extra clouds and increased cloud radiative effect to the surface remained for some time after the polynya froze, they said.

The sea ice acts like a cap or a barrier between the relatively warm ocean surface and the cold and dry atmosphere above, so more heat and moisture from the ocean into the atmosphere. This warming slows down the growth of the sea ice.

Arctic sea ice has declined at a rate of almost 13 per cent per decade in the last 30 years; the oldest and thickest ice in the Arctic has declined by 95 per cent, according to another report by NASA.

Sea ice in the Arctic hit its annual minimum extent on September 16, after waning in the 2021 Northern Hemisphere spring and summer. The summertime extent is the 12th-lowest in the satellite record.

Scientists believe the rapid Arctic sea ice retreat in the early 21st century was driven by several dynamic and thermodynamic feedbacks, such as ice-albedo feedback and water vapour feedback.

The Earth’s albedo is the fraction of sunlight it reflects. With regard to the Arctic, this is a measurement of how well a surface, such as snow or ice, bounces sunlight back into space.

The findings from the recent NASA report also suggested that the response of the clouds to the polynya lengthened the time the hole remained open, said Patrick Taylor, climate scientist at NASA Langley and co-author of the report.

He said they can create a thicker blanket and increase the amount of heat emitted down to the surface. The emitted heat helps keep the surface of the North Water Polynya a little warmer.

Taylor added the opening of a polynya is a very strong, distinct forcing. “If there’s not a cloud response to a polynya event where sea ice goes away over the course of a few days, you wouldn’t expect a response anywhere else,” he added.