It is the sixth lowest ice cover ever, says NASA 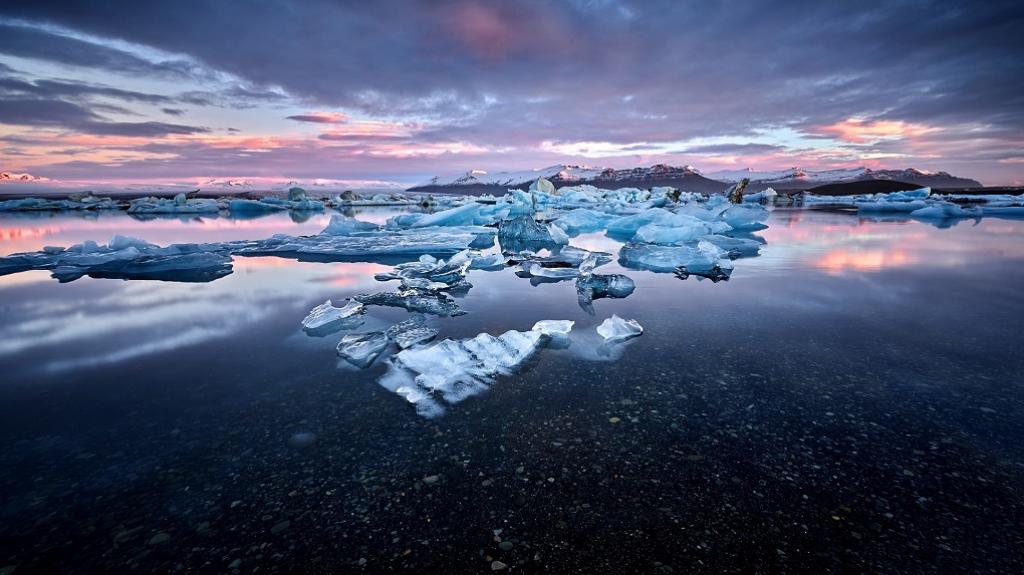 The growth and decay of the ice capping the water in the Arctic Ocean and neighbouring seas depends a lot on seasons. Credit: Getty Images

The ice cover in the Arctic sea reached its 2018 lowest on September 19 and it worsened in four days on September 23, according to NASA and the NASA-supported National Snow and Ice Data Center (NSIDC) at the University of Colorado Boulder. This was the worst record for 2018, but the sixth worst ever. With an ice cover of 4.59 million sq km, 2018 is tied with 2008 and 2010 for the sixth lowest summertime ice cover, say satellite records.

The growth and decay of the ice capping the water in the Arctic Ocean and neighbouring seas depends a lot on seasons. It understandably thickens during fall and winter and thins down during spring and summer. While the ice cover has been drastically decreasing during the past decade at all times of the year, the rate is much higher during summer. A lot is governed by this ice cover. It can affect Earth’s weather patterns and oceans’ circulation.

A climate change scientist at NASA  said although the cover is relatively higher than what it was in 2012, but it still is lower compared to the 1970s, 1980s and even the 1990s. The scientists said since 1970s, the Arctic sea ice has shrunk around 54,000 square kms.