At least 8 dead due to record rains in New York 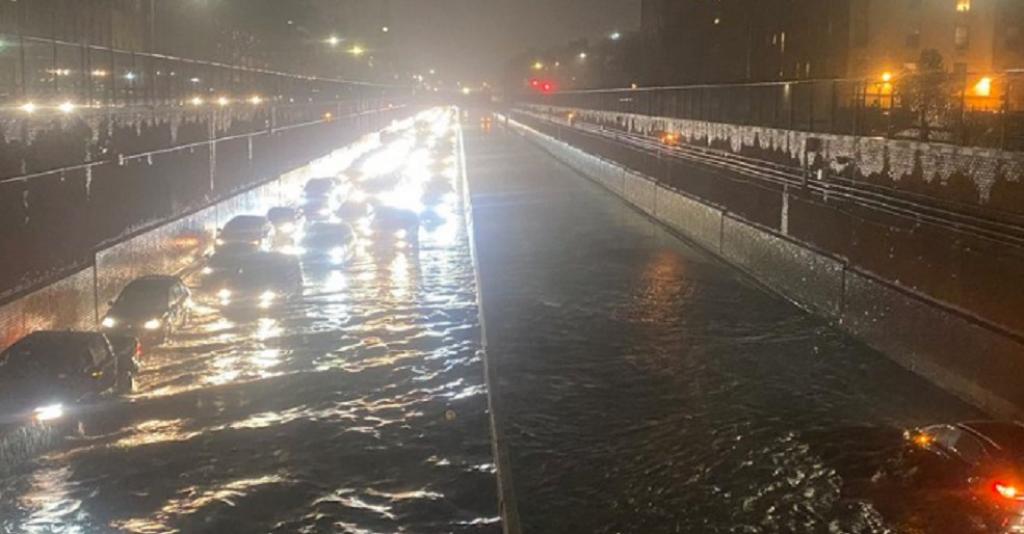 At least eight people have died after record-breaking rains pummelled New York City and New Jersey September 2, 2021, according to several media reports. The rains have been blamed on the remnants of Hurricane Ida that struck the United States Gulf of Mexico Coast August 29.

At least eight people died after the remnants of Ida battered the Northeast. A first-ever flash flood emergency was issued in New York City. https://t.co/LJCZaoJzVf

Seven of the eight deaths were reported in New York City while one death was reported from the city of Passaic in the state of New Jersey.

The deaths happened after the mayor of New York City, Bill de Blasio declared an emergency.

We’re enduring an historic weather event tonight with record breaking rain across the city, brutal flooding and dangerous conditions on our roads.

For the first time, a flash-flood emergency was issued for New York:

I’ve never seen one of these in NYC before. https://t.co/c0xcKnrxEH

The iconic Central Park green space in the city, broke a record as far as rainfall was concerned:

Hurricane Ida was one of the most powerful storms to hit the United States, with wind speeds of 150 miles per hour. It made landfall near Port Fourchon, Louisiana. The hurricane left a trail of destruction in its wake across the states of Louisiana and Mississippi. It then took a northeasterly route and is supposed to have brought the record rains across the US northeast.

Ida intensified rapidly as a hurricane, reflecting the impact of climate change on weather systems.