It warns of irreversible damages but also offers solutions 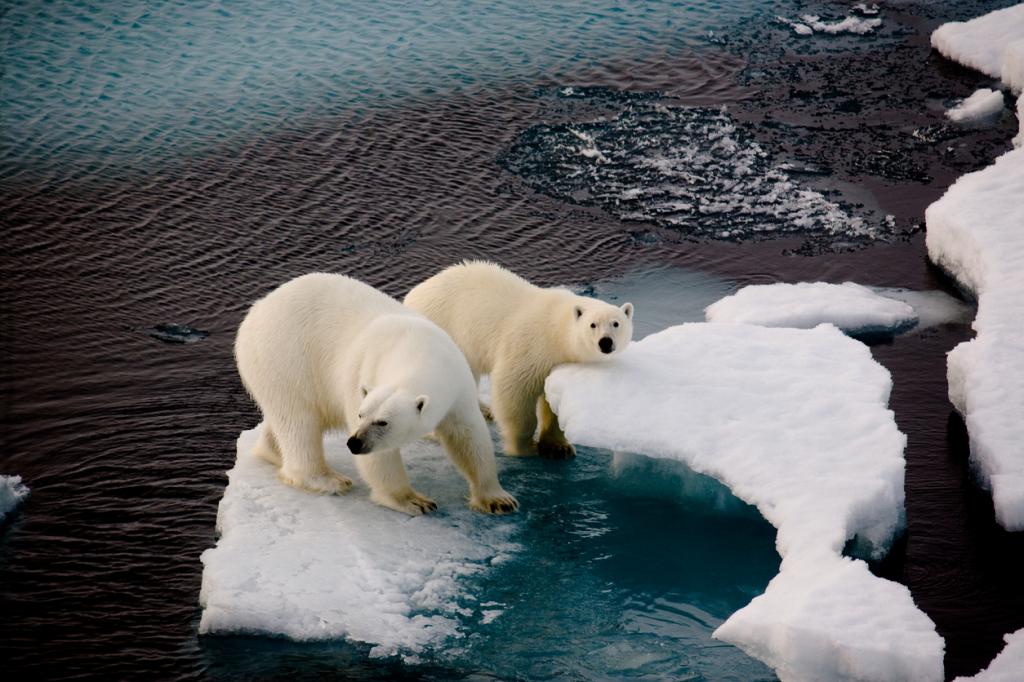 The Intergovernmental Panel on Climate Change (IPCC), the climate science body of the United Nations, published the second instalment of its Sixth Assessment Report (AR6) February 28, 2022. It focuses on the effects of climate change on ecosystems and society.

The report titled Climate Change 2022: Impacts, Adaptation and Vulnerability was deemed an “atlas of human suffering” by UN Secretary General António Guterres. He pointed to the failure of climate leadership that has left nearly half of the world’s population in the danger zone now. This abdication of responsibility is criminal, he added.

The instalment, compiled by 270 authors from 67 countries incorporating research from more than 34,000 scientific papers, identifies 127 risks to natural and human systems. It stresses on the interconnections among climate, biodiversity and human well-being — a critical link that is often overlooked in an environmental analysis.

Here are some of its key takeaways:

Most populated regions at high risk: Cities — which house more than half of the world’s population — are at the highest risk from climate change. Globally, about 3.3-3.6 billion people are highly vulnerable to climate change.

Poor most hurt: Climate impacts do not distinguish between borders but the poorest are hit the hardest. Low-income populations face the largest gap in adaptation action, in terms of what is happening versus what is needed.

Every degree of rise in warming increases risks: “Projected adverse impacts as well as related losses and damages escalate with every increment of global warming, “said the report. Up to 14 per cent of species face a very high risk of extinction at global warming of 1.5 degrees Celsius (°C) over pre-industrial levels. The risk increases to 29 per cent at 3°C and 39 per cent at 4°C of global warming.

Some changes irreversible: Some climate change-driven losses, such as the extinction of species, are irreversible. Others are approaching irreversibility with accelerating climate change. These include the retreat of glaciers and thawing of permafrost, particularly in the Arctic region.

If global average temperature rise temporarily crosses the 1.5°C — known as the “overshoot” scenario — critical and fragile ecosystems will be lost, even if temperatures are brought down (theoretically, using carbon dioxide removal technologies like direct air capture). This will be disastrous for biodiversity.

Impact on health, food, agriculture: Climate change has conclusively affected the physical and mental health of people around the world. Human society will increasingly face heat stress, water scarcity, threats to food security and flood risks as the crisis worsens.

In case of some regions and population groups, the limits to adaptation may have been reached. This is particularly for people living in the low-lying areas of Australasia and Small Islands, smallholder farmers in central and south America, Africa, Europe and Asia.

To reap further benefits from adaptation, other constraints need to be overcome such as poor governance, climate literacy and access to finance.

Current global financial flows for climate action are insufficient. They are mostly targeted at emissions reductions, with a small proportion going towards adaptation. As climate impacts worsen, economic growth will slow down and thus, reduce the availability of financial resources for vulnerable regions.

Climate adaptation efforts have improved in recent years, but progress is unevenly distributed by geography and is slow. Political commitment and follow-through are needed across all levels of government, to accelerate adaptation. Institutional frameworks with clear goals and priorities that define clear responsibility are also key.

Solutions available if we choose to adopt

A key aspect of this report is the vast set of options it provides to reduce risks to people and nature. Strengthening of health systems can reduce impacts of infectious diseases and heat stress, and should be combined with disease surveillance, early warning systems, and improved access to potable water, it outlined.

The report recommended harnessing the adaptive strengths of nature through measures like:

Adopting rainwater storage and other water-saving technologies can help combat groundwater depletion in agriculture, it suggested. Food security can be enhanced by adopting stress-tolerant crops and livestock, promoting community-based adaptation that is locally driven as well as respecting local and indigenous knowledge systems, the report added. All of this brings co-benefits for nutrition, health and wellbeing.

The report closes on an instructive and poignant note: The cumulative scientific evidence is unequivocal: Climate change is a threat to human well-being and planetary health. Any further delay in concerted anticipatory global action on adaptation and mitigation will miss a brief and rapidly closing window of opportunity to secure a liveable and sustainable future for all.