Scientists say the target is too low for a developed country 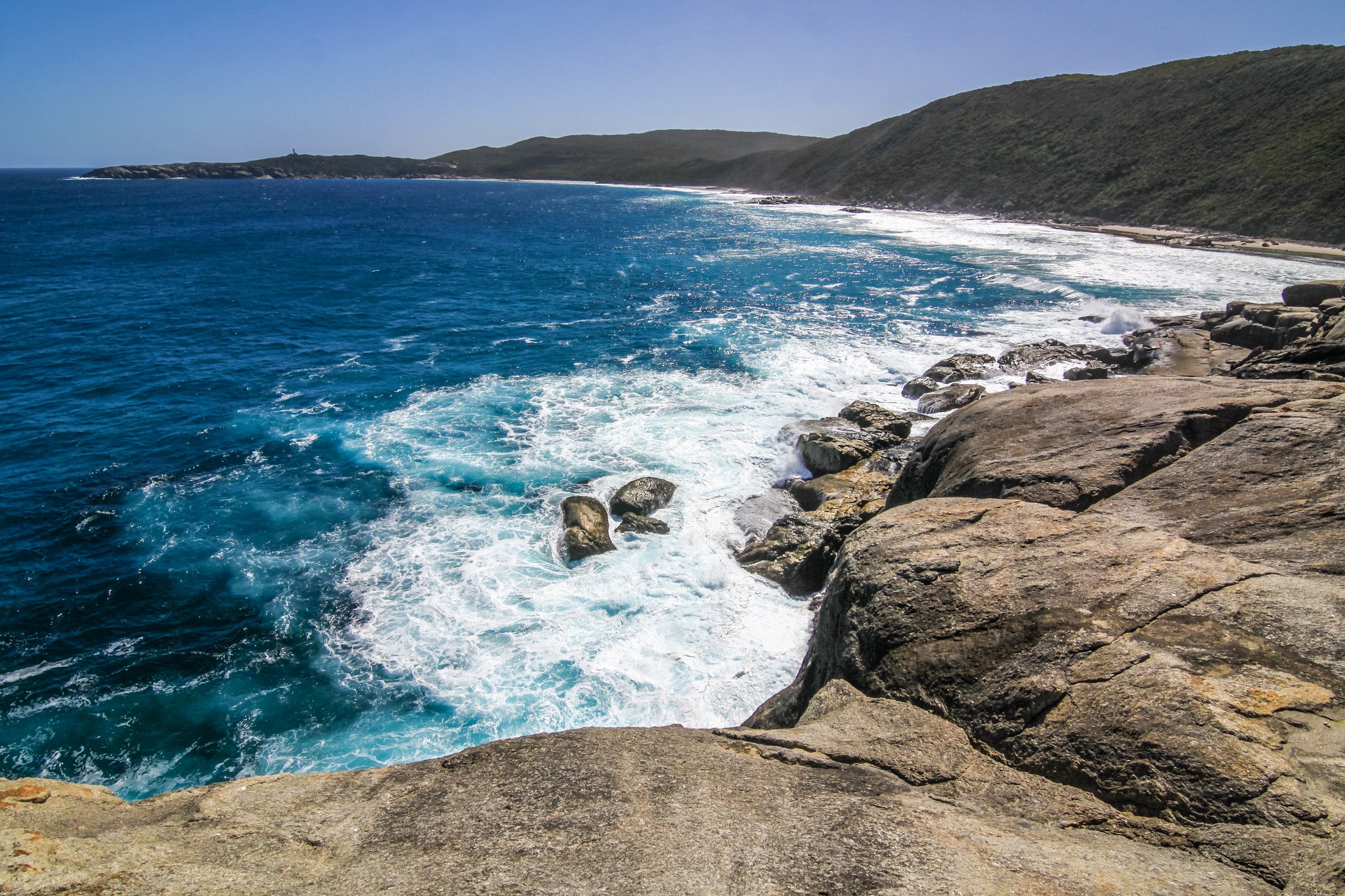 Australia's target has been criticised by environmentalists who say Prime Minister Tony Abbottâ€™s assertion that a steeper target would hurt the economy is flawed Credit: Adon Buckley

Australia plans to reduce its greenhouse gas emissions by 26 per cent to 28 per cent below 2005 levels by 2030. The country’s previous target was to cut emissions by 5 per cent by 2020, based on 2000 emission levels.

“It’s better than Japan. It’s almost the same as New Zealand. It’s a whisker below Canada. It’s a little below Europe. It’s about the same as the United States. It’s vastly better than Korea. Of course, it is unimaginably better than China,” Prime Minister Tony Abbott said about the revised target on August 11.

The target, however, has been criticised by environmentalists who say Abbott’s assertion that a steeper target would hurt the economy is flawed. “The average of developed nation emission reductions, using the 2005 base year, is about 36 per cent by 2030,” says a news report published by The Guardian.

“Australia is still largely powered by carbon-polluting coal and is one of the world's biggest coal exporters,” says a BBC report published on August 11. The announcement comes ahead of the Paris meet scheduled for later this year where world leaders will decide on a new plan to check global warming.