Since the Industrial Revolution, as the world became excessively dependant on fossil fuels for energy, emissions of greenhouse gases (GHGs) have increased dramatically. 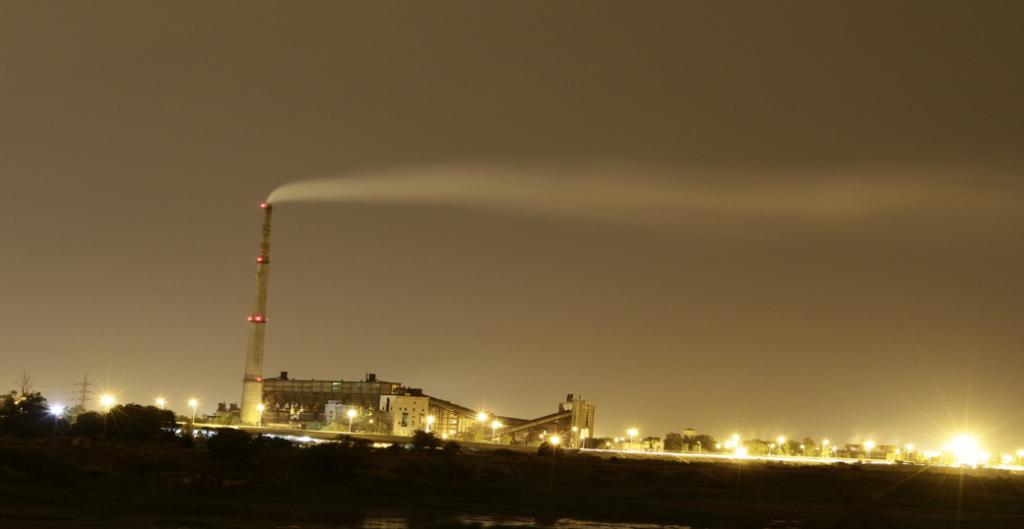 Since the Industrial Revolution, as the world became excessively dependant on fossil fuels for energy, emissions of greenhouse gases (GHGs) have increased dramatically. The concentration of Carbon dioxide in the atmosphere, for instance, has gone up by 31 per cent since 1750. These gases trap heat, thus leading to ‘global warming’. In the 20th century, the earth’s temperature increased by about 0.6oC due to increasing concentration of GHGs in the atmosphere. It is expected to increase by another 1.4-5.8oC by the end of the 21st century. Rising temperatures cause a series of reactions like rise in sea level, causing inundation and increasing salinity in coastal areas, change in weather patterns that affect agricultural productivity, and floods creating favourable conditions for the spread of disease carrying vectors leading to epidemics.

Industrialised countries set out on the path of development much earlier than developing countries, and have been emitting GHGs in the atmosphere for years without any restrictions. Since GHG emissions accumulate in the atmosphere for decades and centuries, the industrialised countries’ emissions are still present in the earth’s atmosphere. Therefore, the North is responsible for the problem of global warming given their huge historical emissions. It owes its current prosperity to decades of overuse of the common atmospheric space and its limited capacity to absorb GHGs.

Developing countries, on the other hand, have taken the road to growth and development very recently. In countries like India, emissions have started growing but their per capita emissions are still significantly lower than that of industrialised countries. The difference in emissions between industrialised and developing countries is even starker when per capita emissions are taken into account. In 1996, for instance, the emission of 1 US citizen equalled that of 19 Indians.

But the industrial world has failed in its responsibility to do something urgently to minimise the impacts of climate change. The United Nations Framework Convention on Climate Change (UNFCCC) agreed to in 1992 and the 1997 Kyoto Protocol, the two international agreements to deal with global warming, have not yet succeeded in reducing GHG emissions. The United States, in particular, is responsible for a quarter of the world’s total emissions of carbon dioxide, but has refused to cooperate in a global agreement to reduce these emissions unless developing countries like India also commit to reduce emissions.

Rich countries’ per capita GHG emissions are much higher due to their higher usage of fossil fuels needed for an energy-intensive lifestyle. Per capita emissions of developing countries are lower because a large portion of the population does not even have access to basic amenities like electricity. They need to increase their emissions and utilise their share of the common ecological space. To do it in a manner that keeps the concentration of GHGs in the atmosphere at a tolerable level, it is necessary that richer countries decrease their per capita emissions.

Carbon dioxide emissions, one of the main culprits in global warming, are essential as long as economic growth is dependent on fossil fuel use. But, if the atmosphere’s capacity to absorb GHGs is stretched, it will unleash the ill effects of global warming at a much higher rate. Therefore, since the atmospheric space available to humans to pursue their economic goals is common but limited, it is only fair that this is shared equally among everyone. It is only fair to give everyone an equal right to development and to improve lifestyles. In other words, each one of us has the right to equal per capita GHG emission entitlement.