The special assistant to the chief advisor in charge of ministry of forest and environment from Bangladesh, Raja Devashish Roy, told participants at Poznan 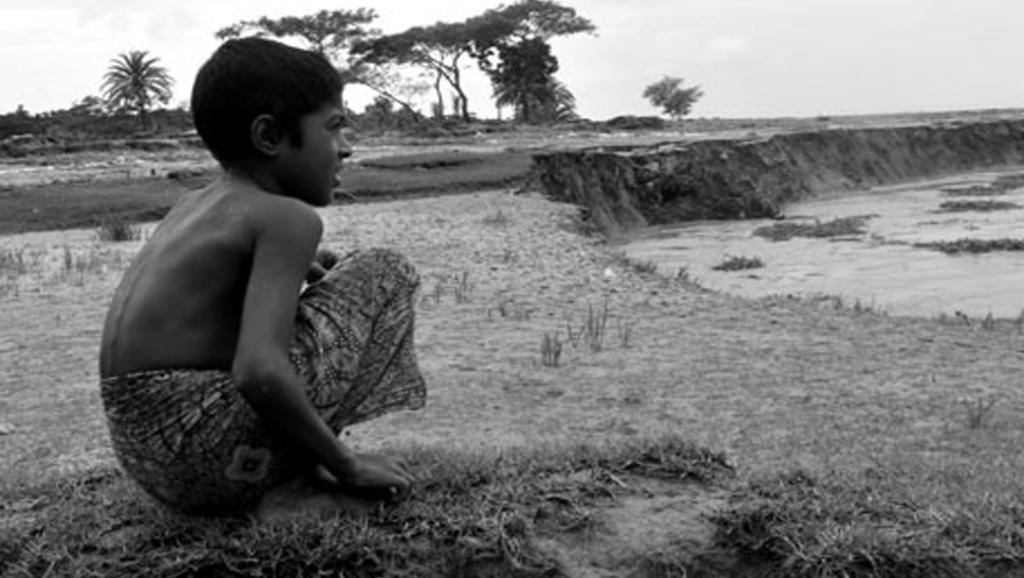 The special assistant to the chief advisor in charge of ministry of forest and environment from Bangladesh, Raja Devashish Roy, told participants at Poznan that his country has set up a US$ 45 million trust fund to mainstream climate change in all line ministries and plans to do a climate change budget each year. Speaking at an event organised by the Swedish government’s Commission on Climate Change and Development Roy said, “We are trying to mainstream climate change and incorporating it into key ministries”. He also explained the Bangladesh government’s recently announced National Action Plan for Adaptation – NAPA – which he said would help the country plan and cost the impacts of climate change in this vulnerable, coastal and tropical country.

Roy told the group that Bangladesh was in the news every time we had a natural disaster. We needed a strategy to mitigate the losses. We have been dealing with floods and cyclones and with climate change it is getting more frequent and intense. Floods are particularly devastating for us. The crop calendar has to keep into mind this to ensure food security, and in particular to protect vulnerable groups. In the first phase of flood protected we built, new embankments and dykes, but this lead to a problem with salinity ingress. With each flood, we have tried to incorporate the lessons. It is from these experiences we developed the National Action Plan for Adaptation.

With climate change, we have seen that the frequencies of disasters have gone up. We are seeing large numbers of natural disasters and also looking at the problem of environmental refugees, as sea-level rise takes place. We also have to remember that in our country we have local support systems, which need to get importance. Every time there is a disaster, people come together to support each other. So these traditions of support and assistance must be recognised and rewarded.

He said, his country has recently presented this proposal in London and the governments of UK and Denmark have come forward to support us.

When asked if glacier melting, which scientists say will be accelerated because of climate change, would intensify the problem of floods, the minister replied that it is very serious and urgent problem. We have a joint rivers commission in which we discuss these issues bilaterally with India, but with climate change we have a new problem on out hand, which may require us to look at new options, perhaps like the Arctic council, where governments of the region and civil society can sit together and understand glaciers and their implications.