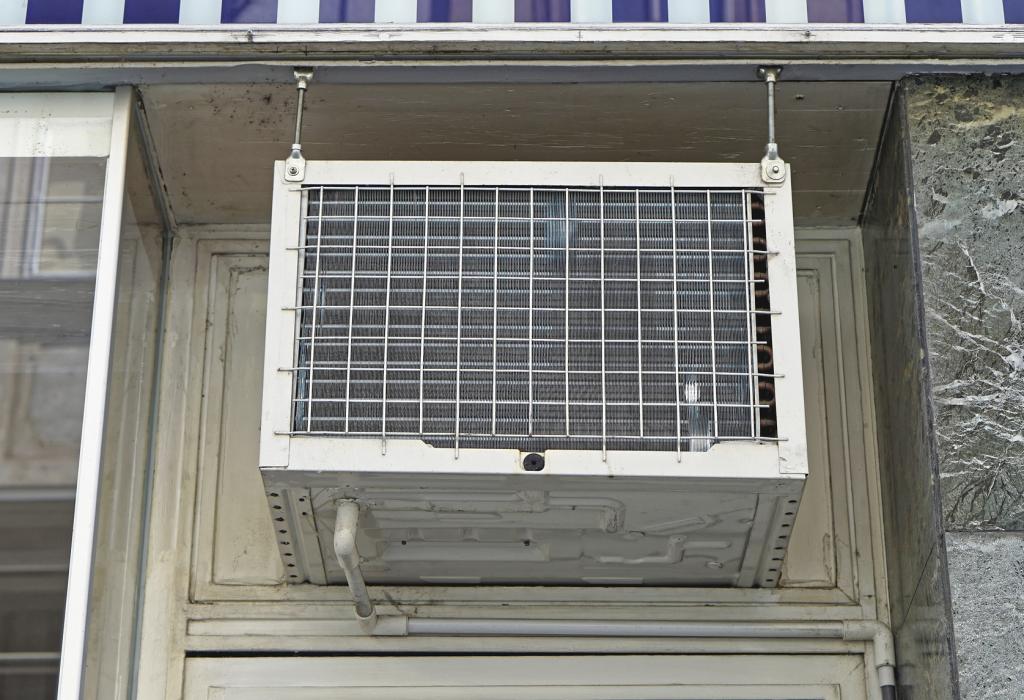 A change in the standard would allow Indian manufacturers to expand their production line to hydrocarbon air conditioning systems with higher cooling capacity (Photo credit: iStock)

The refrigeration and air conditioning committee of the Bureau of Indian Standards (BIS) has formed a panel to consider amendments to refrigerant standards, proposed by Delhi-based non-profit Centre for Science and Environment (CSE). If accepted by the committee, the amendments will enable wider use of hydrocarbons, a refrigerant gas which has significantly lower global warming potential (GWP) than other common gases.

Currently, India does not have any safety standards for refrigerating systems. To bridge this gap, the BIS committee had proposed the adoption of “ISO 5149: Refrigerating systems and heat pumps—Safety and environmental requirements” as the India standard in 2015.

But these standards restrict the use of natural refrigerants like hydrocarbons, according to CSE. ISO 5149, adopted by European countries and followed by Indian refrigerator and air conditioner manufacturers, states that the maximum charge size must not exceed 350-360 g of hydrocarbons, which corresponds to a maximum cooling capacity of around 1.5 tonnes. A change in the standard would allow Indian manufacturers to expand their production line to hydrocarbon air conditioning systems with higher cooling capacity.

In a workshop conducted in April this year, CSE invited experts from around the world to draft amendments along with industry and academia to include the safe use of hydrocarbons. The amendments were presented to the BIS committee on June 17 for review. CSE argued that ISO 5149 is restrictive for the use of natural refrigerants. Existing refrigerant gases are either ozone-depleting substances, have high GWP or are synthetic chemicals which may have unforeseen effects on the environment. They sought to dispel concerns surrounding the use of hydrocarbons, stating that safety studies for the refrigerant were performed decades ago with little consideration for technological improvements. ISO 5149 is based on this perception of diminished safety, they said.

Expanding the use of hydrocarbons is also important in the context of discussions being held under the Montreal Protocol on the phasing down of Hydrofluorocarbons (HFCs), a common refrigerant. According to the Technology and Economic Assessment Panel (TEAP) created under the Protocol, all sectors, except mobile air conditioning, have natural refrigerant alternatives which are less harmful to the environment. But the unusually restrictive safety requirements are becoming a hurdle for the safe use of these refrigerants. Amendments to ISO 5149 will help the Indian government negotiate from a position of confidence at the Montreal Protocol and move to patent-free, low-GWP, natural refrigerants.