South African cities should prepare themselves for similar drought conditions, warned the study 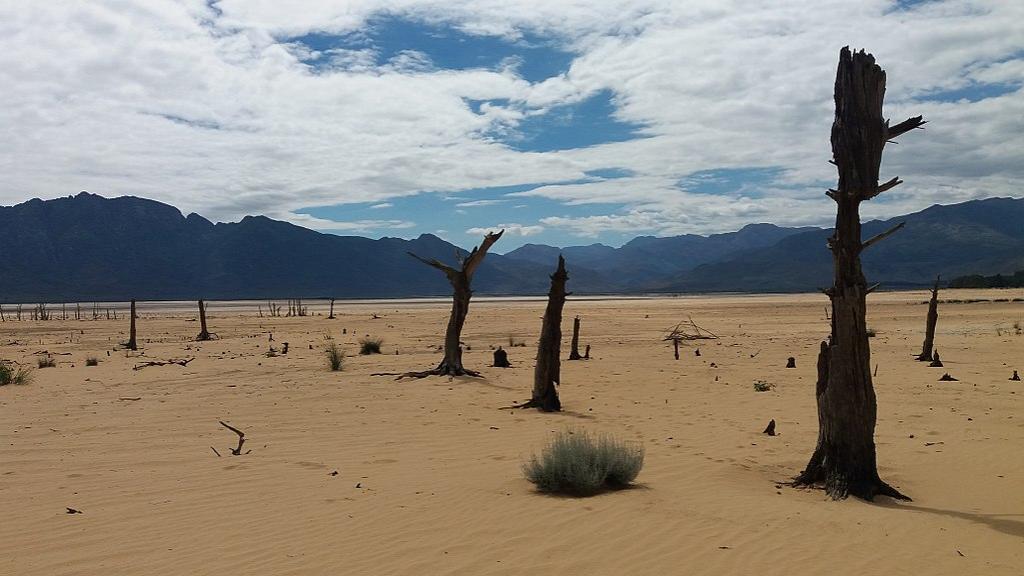 The human-caused climate change made the ‘Day Zero’ drought in southwestern South Africa — named after the day when Cape Town’s municipal water supply would need to be shut off — five to six times more likely. Such extreme events could go from being rare to common events by the end of the century.

These were the findings of the researchers from Department of Earth System Sciences, Stanford University and Geophysical Fluid Dynamics Laboratory, National Oceanic and Atmospheric Administration.

It was published in journal Proceedings of the National Academy of Sciences November 9, 2020.

Cape Town witnessed its ‘Day Zero’ drought in 2018, where its storage reservoirs catering to 3.7 million people went below 20 per cent level. This triggered an alarm and the city’s municipal unit started imposing restrictions to delay further decrease to 13.5 per cent limit, where the water supplies in the city would have been disconnected.

Winter rains improved the situation to avoid entering the day zero scenario. The city had received less than normal rainfall for three years before. The unplanned water conservation and management practices by the authorities also exacerbated the situation.

The study highlighted that several cities that did not face such drought conditions and may not be ready for the emerging risks. They needed to explore such risks and plan ahead, it said.

To explore such risks, cities should be aware of the reasons and meteorological conditions working as triggers that make these conditions unavoidable.

The researchers developed on a future scenario using the latest newly developed model SPEAR (Seamless System for Prediction and Earth System Research), which is a global climate modelling system developed at the Geophysical Fluid Dynamics Laboratory.

It was used to project and analyse the seasonal to multi-decadal data, which would fuel the analysis of the probability of the regional climate and extremes.

The model predicted that by the end of the century,  the risk of multiyear droughts of extreme nature could hit the region due to the high green-house gas emission scenario.

The study was undertaken with a higher precision model, but it matched the findings of the various studies that have simulated similar findings in the past.

Extreme weather conditions would incur severe economic costs and loss of productivity. But better forecasts and planning can avoid catastrophic situations, enabling it to manage better and making it less catastrophic.