Cape Town will not run out of water this year 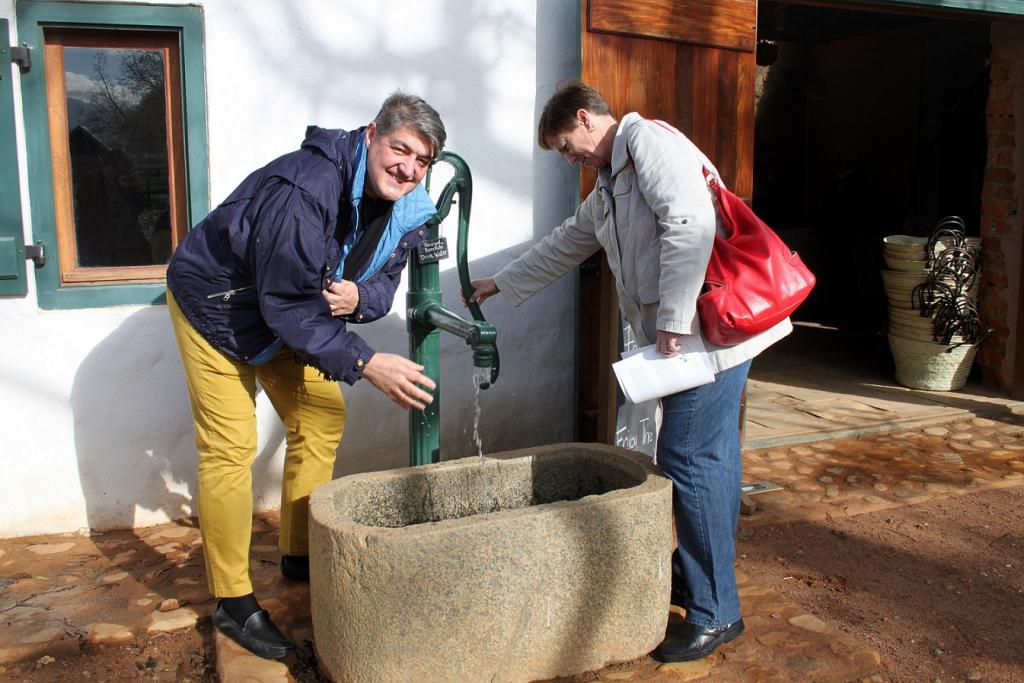 A new limit of 50 litres per person per day was introduced to tackle the shortage. Credit: flowcomm/Flickr

“Day Zero pushed out to 2019” reads the City of Cape Town website, officially ending the possibility of the city running out of water by mid-2018 as was feared since the beginning of the year.

The drought in the Western Cape region of South Africa, where Cape Town is located, came into sharp focus after the rains in the region failed for the third consecutive year last year. While restrictions on water use were introduced last year, the spectre of ‘Day Zero’ introduced early this year implied an unprecedented tightening of water use by residents and businesses in the city.

City officials, in the beginning of February, announced that Cape Town would run out of water by mid-April spurring panic among Capetonians. A new limit of 50 litres per person per day was introduced to tackle the shortage, a big departure from the usual usage of Cape Town residents which was close to 150 litres per person per day in the years running up to the historic shortage.

The new 2019 Day Zero announcement is the latest in a series of deferments that the city has announced since it first captured public imagination. The announcement has ostensibly been made keeping in mind the winter rainy season that visits the Cape between May and September every year. While the announcement will bring relief in the city, dam levels have continued to drop in recent weeks and the cumulative level across the region stands at just 23 per cent.

Cape Town has also not yet managed to bring down the consumption of the city to 450mld, which, according to City of Cape Town Councilor Xanthea Limberg, would be enough to end the possibility of Day Zero even in the future. At present, the city’s daily consumption stands at 511mld.