The world can emit approximately 400 billion tonnes more of carbon dioxide before hitting the 1.5°C limit, the report said 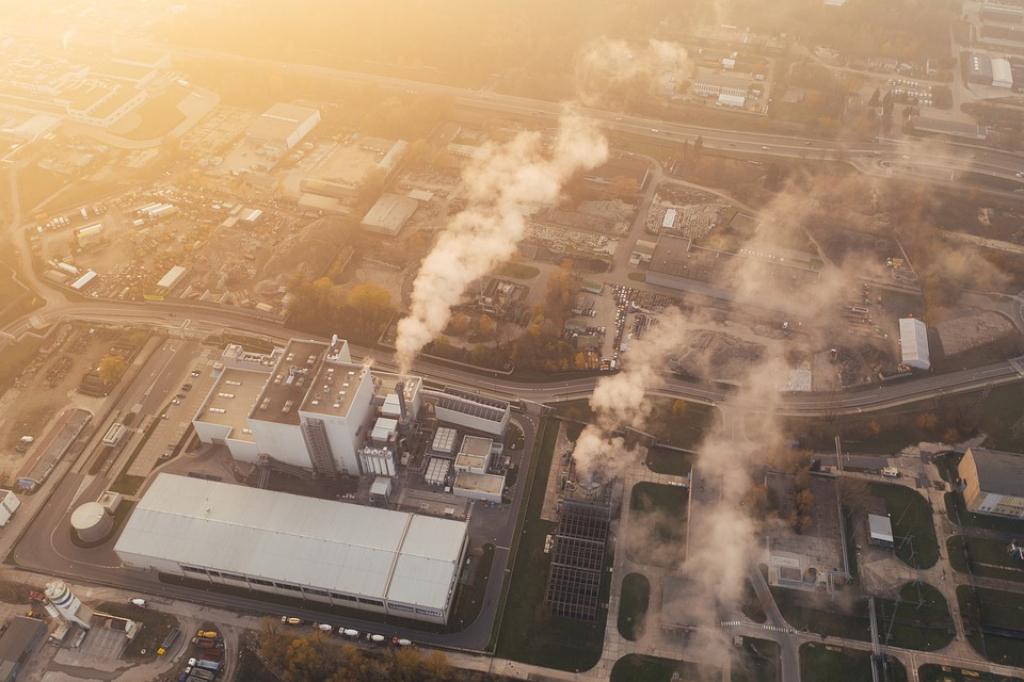 The first installment of the Sixth Assessment Report (AR6) by the Intergovernmental Panel on Climate Change released August 9, 2021 has provided an updated estimate of the carbon budget — the maximum amount of carbon dioxide (CO2) that can be emitted while still having a chance to limit warming to 1.5°C or 2°C.

Carbon budgets are constructed on the premise that there is a near-linear relationship between rising global temperatures and the level of cumulative atmospheric CO2. As atmospheric CO2 rises, the temperature rises, and a looser temperature threshold like 2°C allows us to emit a higher amount of CO2 than a 1.5°C threshold.

The world currently emits about 40 GtCO2 annually; the 1.5°C budget is likely to be exhausted in 11.5 years at 50 per cent likelihood and nine years at 67 per cent likelihood. This could be even lower if emissions rebound next year and surpass the pre-novel coronavirus disease (COVID-19) pandemic levels.

Carbon budgets are complex estimates and are typically subject to several uncertainties such as the effect of non-CO2 greenhouse gases (GHG) [methane and nitrous oxide]; the cooling effect of aerosols; and Earth-system feedbacks such as carbon released by thawing permafrost that were generally not included in climate models.

“Since the first IPCC estimates published in 2013, we have learned a lot and have become much better at estimating remaining carbon budgets,” said Joeri Rogelj, one of the lead authors of AR6.

The AR6 budget for 1.5°C is almost the same as the SR15 budget with a 50 per cent chance, but is approximately 300 GtCO2 larger than AR5. The increase in budget between AR5 and AR6 can be attributed to the improvements in methods and reduction in model uncertainties.

Carbon budgets tell us how much CO2 we can still emit while keeping warming below specific limits.

The latest @IPCC_CH report provides updated estimates of these budgets.

Here’s an insider's view with a deep dive looking at how they have changed since previous reports. (1/n) pic.twitter.com/7G7Era6uVa

The AR6 estimate of the remaining carbon budget from 2020 was developed on the basis of five components:

Another difference between the AR6 and SR15 budgets is the addition of budget estimates at 17 per cent and 83 per cent probability, which allow emitting 900 and 300 GtCO2 respectively from the beginning of 2020.

The SR15 had estimates for 33 per cent, 50 per cent and 67 per cent probability only. The 83 per cent figure — that allows for emitting a meagre 300 GtCO2 — represents what activist Greta Thunberg appropriately calls “the best odds of staying below 1.5°C”.

Despite its uncertainties, the carbon budget can be a useful signal to policymakers of the rapidly narrowing window of opportunity to limit catastrophic warming. Human-induced warming, caused mainly by the burning of fossil fuels and deforestation, is already wreaking havoc.

At least 40 countries in Europe, North America, Asia, Oceania and Africa have been hit by devastating disasters such as floods, storms, heat waves, wildfires and drought this year, and such extreme weather events are likely to be more frequent and severe.

Current trends also point to wealthy countries like the United States, the European Union and China eating into a disproportionate share of the budget while developing countries are left with negligible ‘carbon space’ to improve their standards of living.

Economic growth is still inextricably linked to a rise in energy demand, which leads to higher emissions despite dubious claims of ‘green growth’ and decoupling of gross domestic product and energy use / emissions.

How this small budget is distributed between nations of varying wealth and historical contribution to emissions, is a discussion that needs to be urgently resolved.