US organisations to begin trade in carbon dioxide emissions 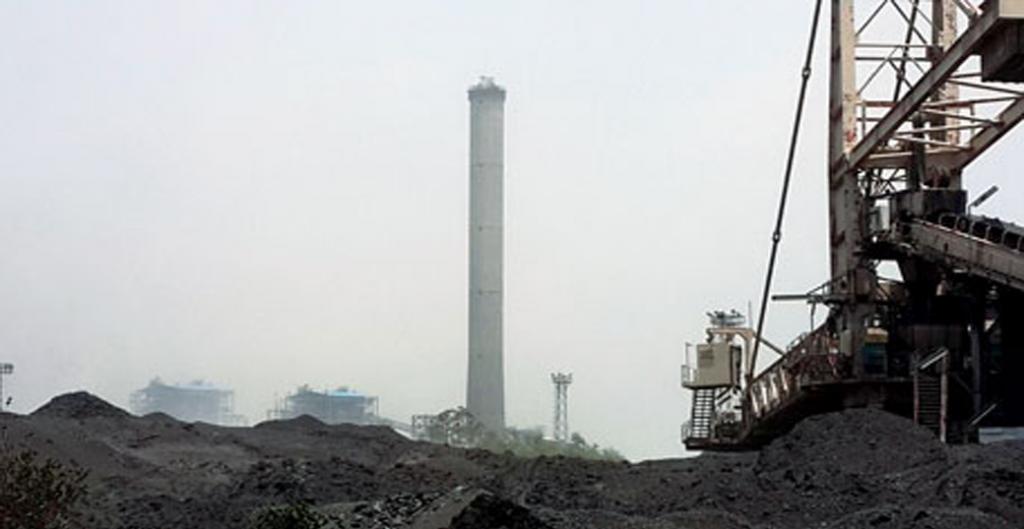 Although emissions trading between industrialised countries to meet reduction targets will officially begin only when the Kyoto Protocol enters into force, private companies in countries like the UK, Denmark, France and Norway are already engaging in such trading. The latest addition to this list is the US. As many as 25 large organisations from energy, industrial, farm and forest sector have agreed to participate in the first US voluntary pilot program to domestically trade in greenhouse gas (GHG) emissions.

The program, called Chicago Climate Exchange (CCX), follows a feasibility study by Richard Sandor, CEO of Chicago-based Environmental Financial Products, conducted to test interest in an emissions trading market. Companies like Ford, DuPont, Calpine and conservation groups like The Nature Conservancy are some of the participants to the project. Trading in units of emissions reductions of carbon dioxide and other GHGs is expected to begin in early 2002.

Participating companies will reduce their GHG emissions by 5 per cent below 1999 level in a phased manner over five years. In 2002, they will reduce by 2 per cent, and by 1 per cent in each year from 2003-2005. The reduction target imposes a limit on the quantity of GHGs an organisation can emit thus providing it with a tradable emission allowance. If a company emits below this limit, it will have a surplus allowance, which can then be sold to others, who may have overused their allowances.

Apart from trading in emission allowances, companies can buy emission reduction credits from projects that offset GHGs, like renewable energy, energy efficiency projects, and projects to capture and use agricultural and landfill methane. Emission offsets by controversial carbon sequestration projects, like forest expansion and conservation, and soil management, will also be considered for credits. Uncertainties in measuring carbon dioxide absorbed by forests, and the threat to biodiversity and indigenous population from plantations are some of the numerous concerns that make such projects controversial.

CCX aims to design and implement a private market based in midwest states of Illinois, Indiana, Iowa, Michigan, Minnesota, Ohio and Wisconsin. These states, representing a combination of transport, energy, manufacturing, agriculture and forestry sector, have a 20 per cent share in the US economy and GHG emissions.

Moreover, emission offset projects in Brazil will also be considered for trading. Sandor says that Brazilian projects, partly designed to test the market's international viability, may involve reforestation, wind or solar energy projects. The designers plan to expand the project to other parts of the US, and Canada and Mexico in 2003, and to other countries in 2004.

The proponents of carbon trading believe that such markets can be useful in gaining experience and developing standard framework for monitoring emissions. It can also help in discovering the price of reducing GHGs. But opponents feel that stress should be on undertaking real reductions by cutting fossil fuel use causing GHG emissions rather than on purchasing the right to pollute by buying emission allowances.